Unfortunately, contrary to information we were originally give, these are Blu-ray only, not 4K. 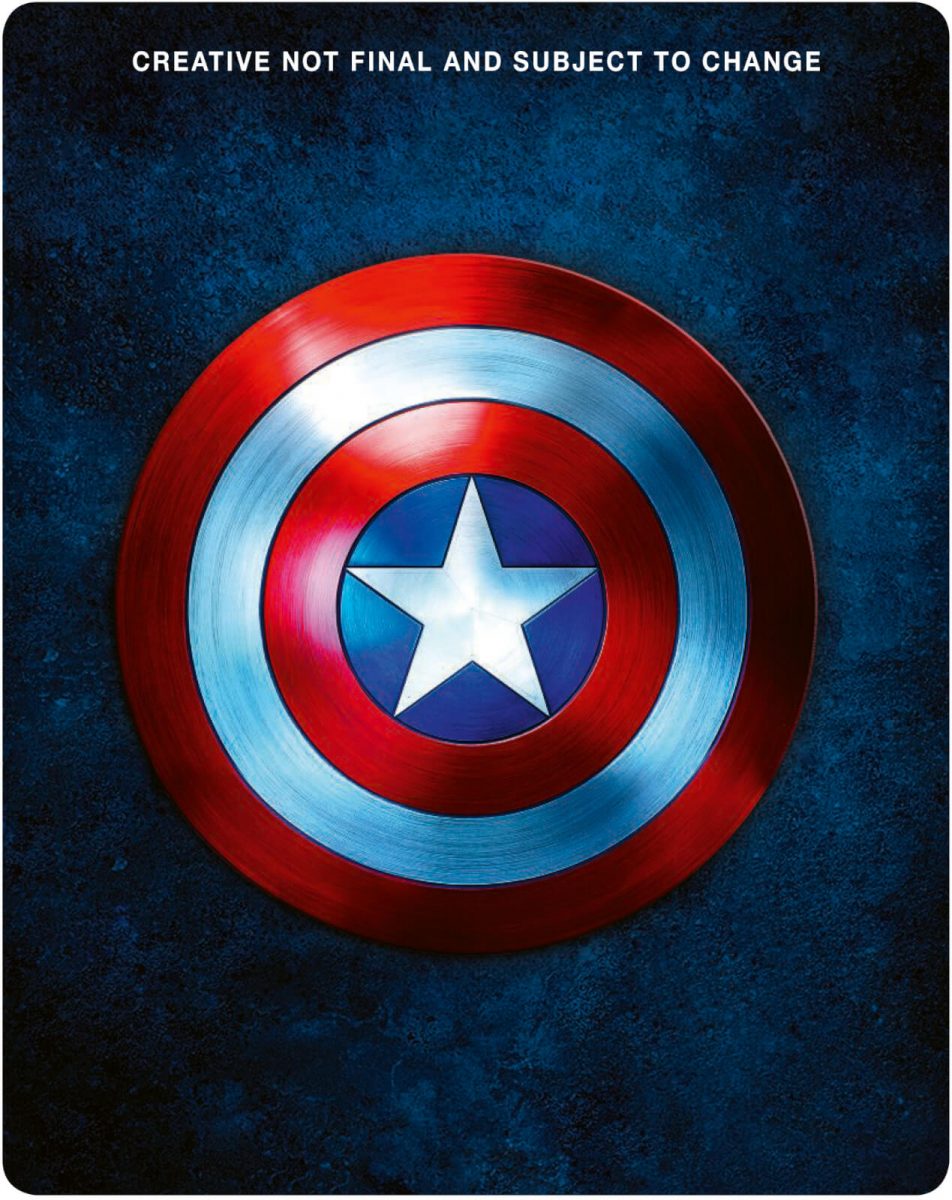 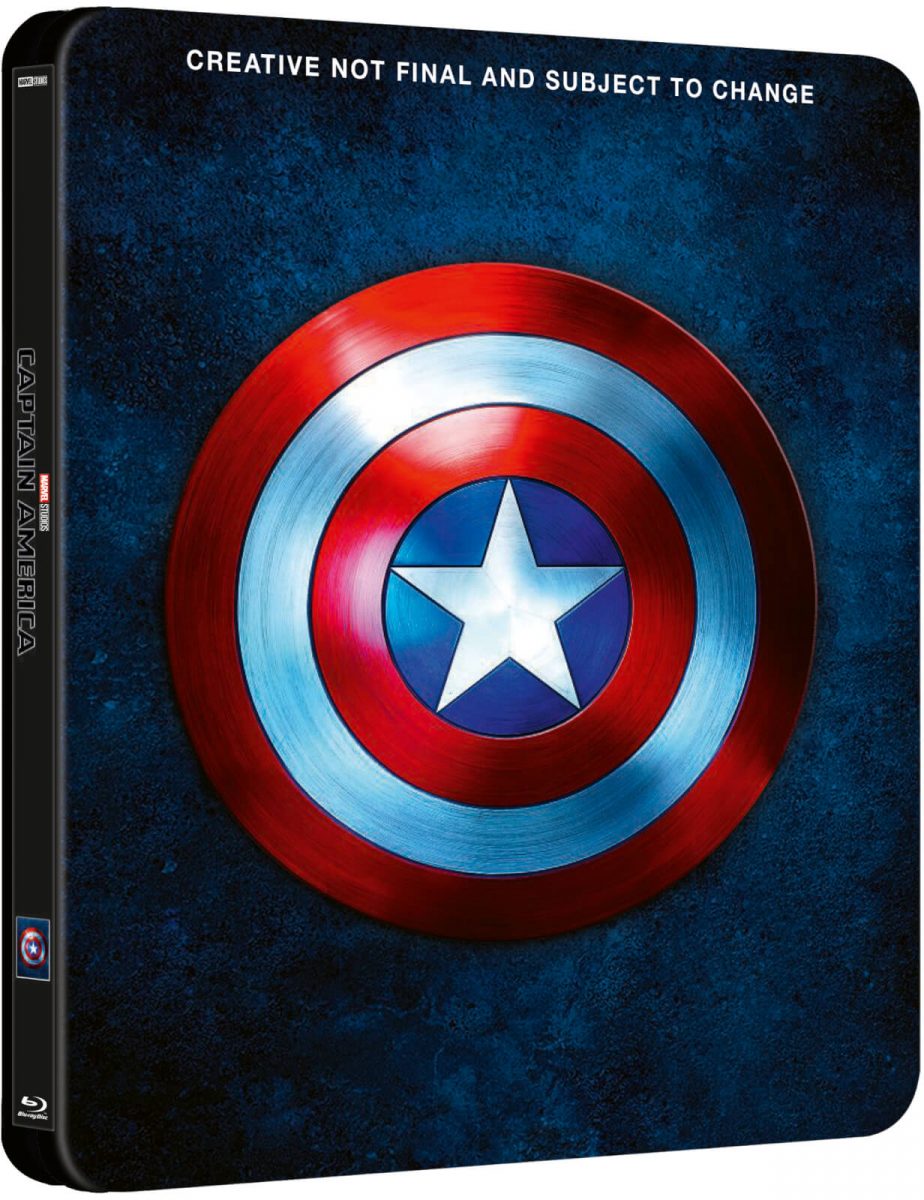