This week sees a some high-profile releases, alongside a couple of Zavvi exclusive back-catalogue titles.

You can now pick up Guillermo del Toro’s epic robots vs monsters movie Pacific Rim, with the option of a nice looking Steelbook edition, or an Amazon UK exclusive with special robot packaging. Both include the 3D versions of the movie for those who like that kind of thing.

Next up, ahead of next month’s release of The Desolation oF Smaug, The Hobbit: An Unexpected Journey gets its Extended Edition release, and, following the template set by the Lord of The Rings releases, it’s jam packed with extra features. Again, the 3D version is included.

Baz Luhrman’s typically subdued and under-stated The Great Gatsby is the last big new title out this week, and again includes the 3D version of the movie.

Check out the order links and artwork below: 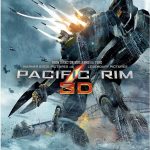 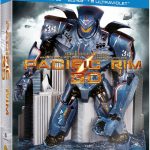 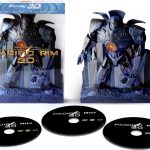 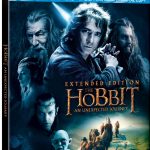 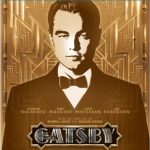 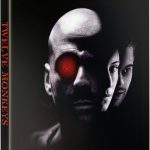