Watch huge, sweaty men beat each other off and take a pounding in the ring with the upcoming “Wrestlemania 33” Steelbook

Yes, grapple fans, it’s that time of year again, and the annual tickling contest that is Wrestlemania is heading to UK steelbook on June 5th.

Artwork is still TBC, but pre-orders are live right now.

WWE heads to Florida for it s biggest show of the year, WrestleMania! Epic rivalries come to a head as WWE Superstars compete to add their names to the list of WrestleMania legends. Featuring John Cena, Goldberg, Brock Lesnar, Triple H, AJ Styles, Roman Reigns, Undertaker and many more! 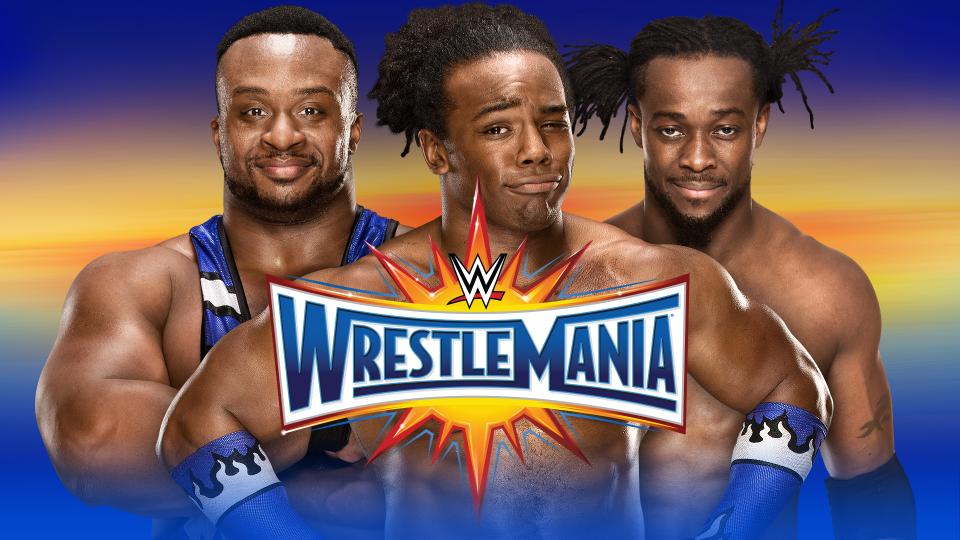