On January 25th you’ll be able to get this new steelbook edition of the Will Smith movie Hancock.

Pre-orders will be live at 6pm UK time on Saturday December 12th, so ignore the ‘sold out’ button for now.

Academy Award® nominee Will Smith stars in this action-packed comedy as Hancock, a sarcastic, hard-living and misunderstood superhero who has fallen out of favour
with the public. When Hancock grudgingly agrees to an extreme makeover from idealistic publicist Ray Embrey (Jason Bateman), his life and reputation rise from the ashes and all seems right again – until he meets a woman (2003 Academy Award® winner Charlize Theron) with similar powers to his and the key to his secret past. 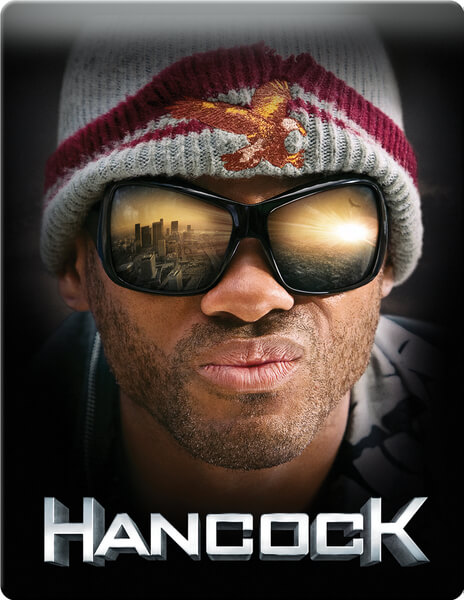 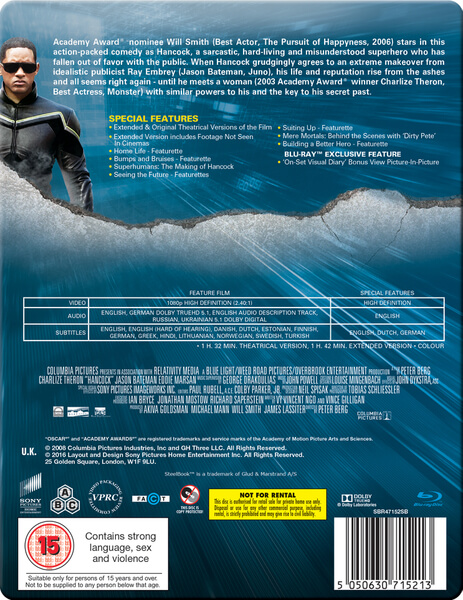 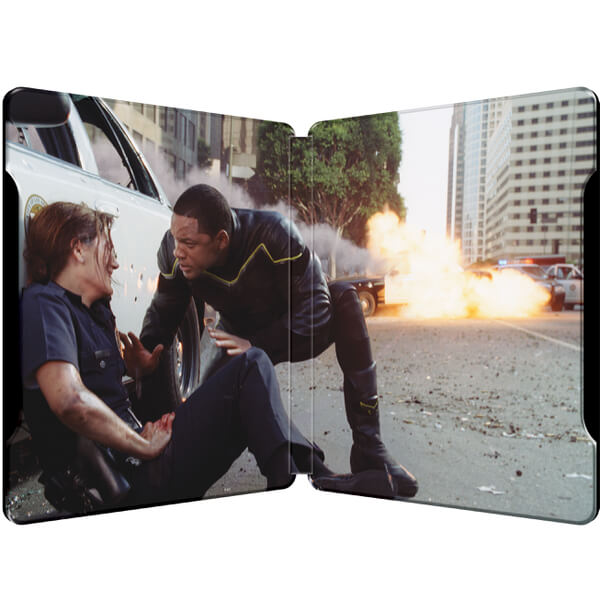