After first seeing a trade-wide release at the end of 2013, Big Trouble in Little China is coming back to UK steelbook, with some new artwork, and exclusive to Zavvi.

We’re not expecting the contents of the disc to change (see below for what you should be getting), so this one’s really for completists only, or those who missed out on the first release.

You can read our in-depth review of the 2013 release here.

The release date for the new edition is currently penciled in for February 26th, and pre-orders will be live around 6pm UK time on February 3rd, so ignore the ‘sold out’ button until then.

Russell plays Jack Burton, a reasonable guy who is about to experience some unreasonable things in San Francisco’s Chinatown. As his friend’s fiancée is kidnapped Jack becomes embroiled in a centuries-old battle between good and evil. At the root of it all is Lo Pan, a 2000-year-old magician who rules an empire of evil spirits. Jack goes to the rescue dodging demons, goblins and the unstoppable Three Storms as he battles through Lo Pan’s dark domain.

One of Carpenters most enjoyable and best loved films, Big Trouble in Little China brilliantly juggles delirious set-pieces, comedy and kung-fu action with a razor sharp script of corking one-liners, as Jack would say ‘It’s all in the reflexes’. 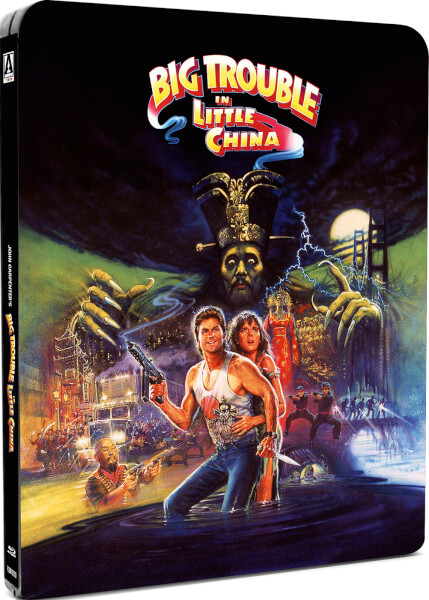 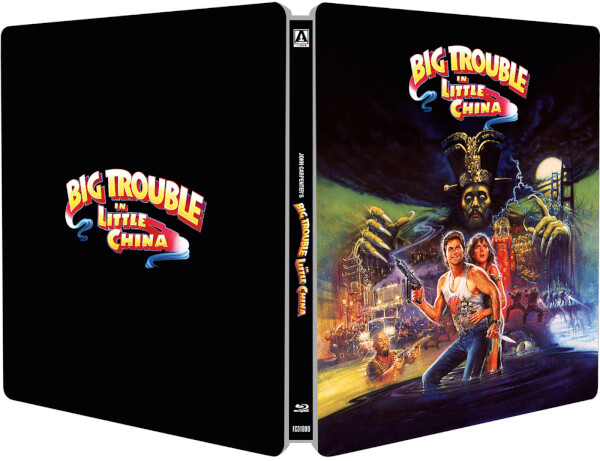 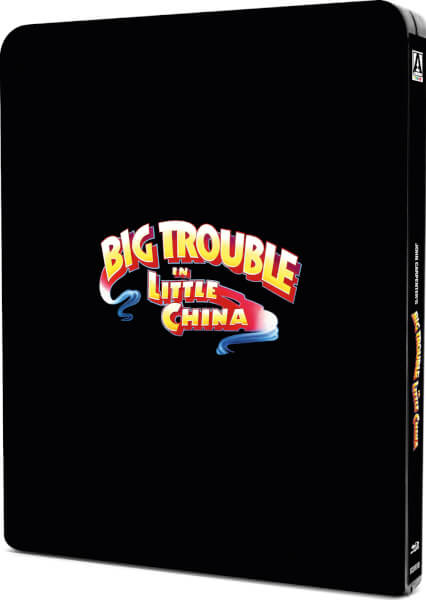 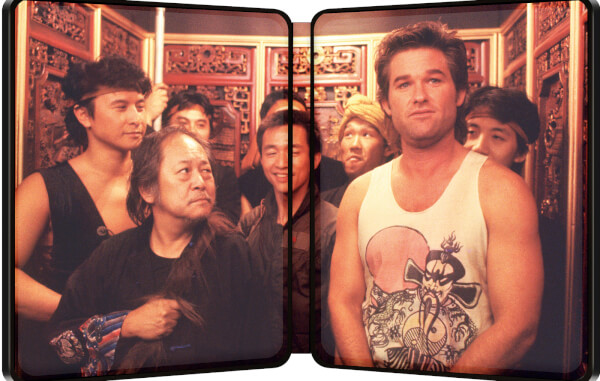