After initially being released in December last year, Disney and Zavvi are re-issuing this very nice looking steelbook edition of The Lion King, which marked the film’s eagerly awaited 4K debut, as well as the movie on Blu-ray.

Pre-orders will be live from around midday UK time on Saturday September 14th for Red Carpet subscribers, and around 6pm for everyone else. Don’t worry if you can’t see the page below, it will become live shortly before launch.

Roaring onto dazzling 4K Ultra HD for the first time – celebrate the full glory of Disney’s magnificent coming-of-age masterpiece, The Lion King! With humour and heart, breathtaking animation, and award-winning music, this much-beloved story transports you to the Pride Lands and inspires generations of fans. 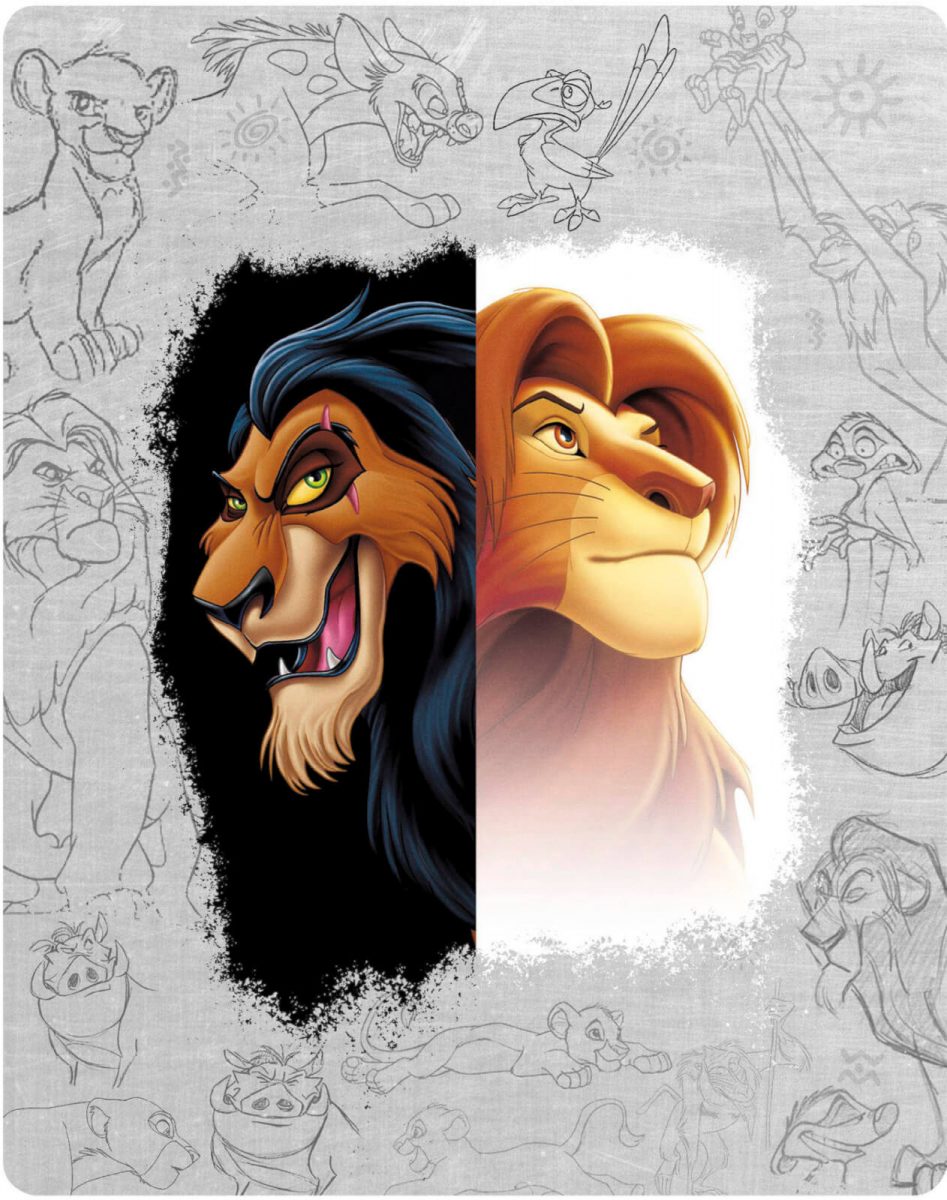 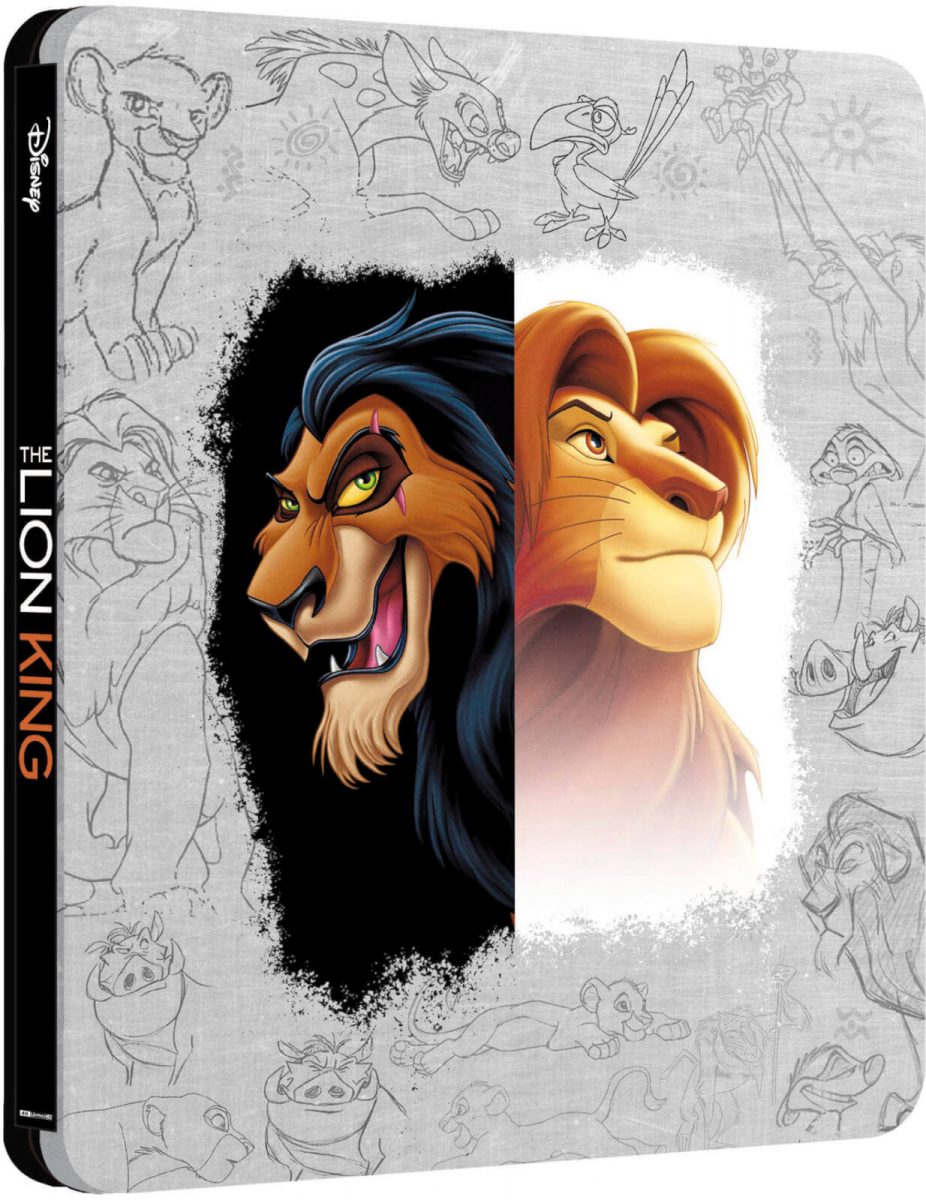 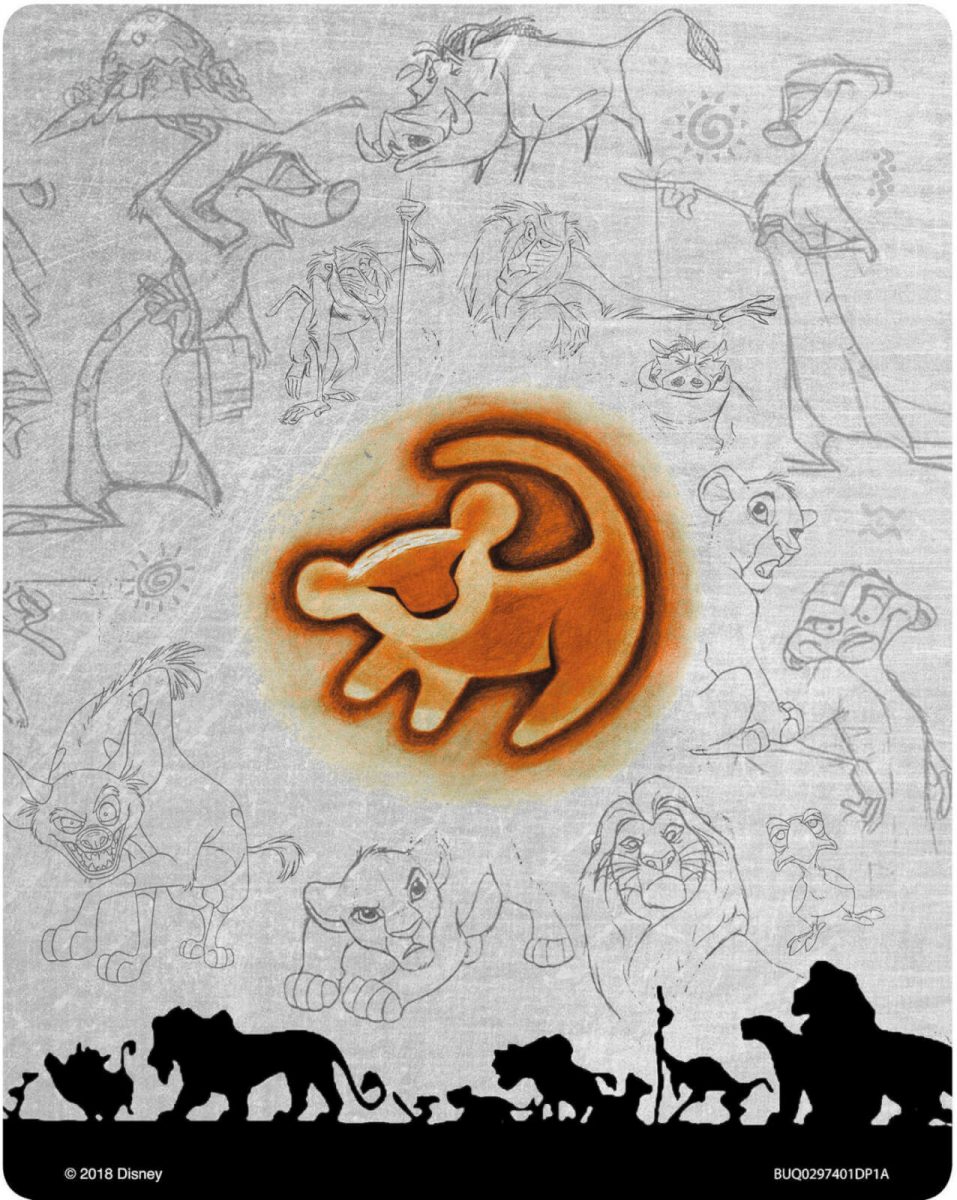 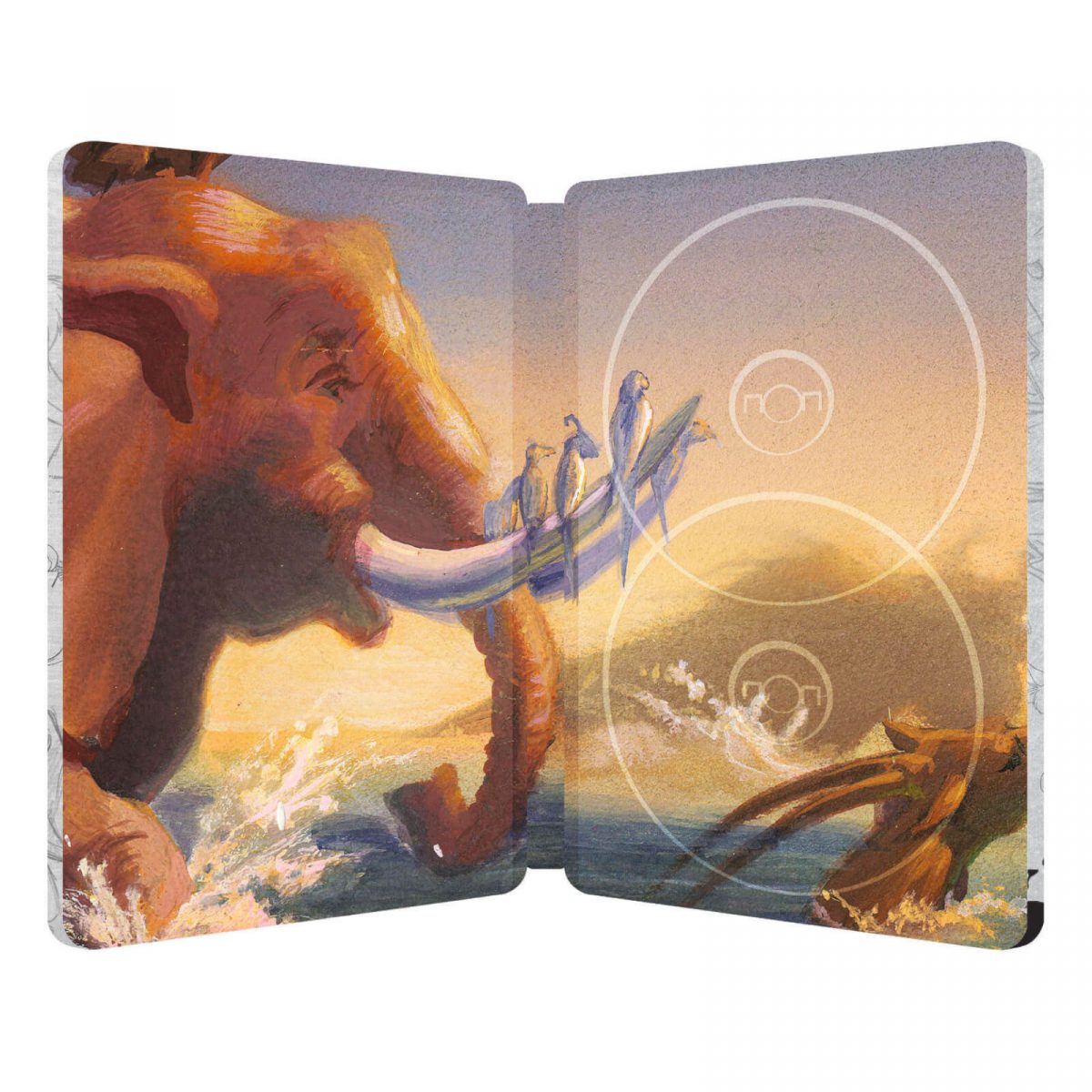