This one’s a must have for fans – limited to just 1000 copies worldwide, features the original full series for the first time on Blu-ray in the UK with tons of extras and stunning packaging.

In an era of war and corruption, State Alchemist Edward Elric and his brother Alphonse desperately search for the Philosopher’s Stone. The legendary artifact is their last hope to restore what they’ve lost – but how far will they go to get it? From the ashes of their childhood, Edward and Alphonse quickly rise to fame within the ranks of the military, realizing along the way that the power to create is only ever a breath away from the power to destroy. And whether they’re up against monsters, madmen, or military officials, the bond these brothers share will be the greatest weapon they have in the fight for their lives. 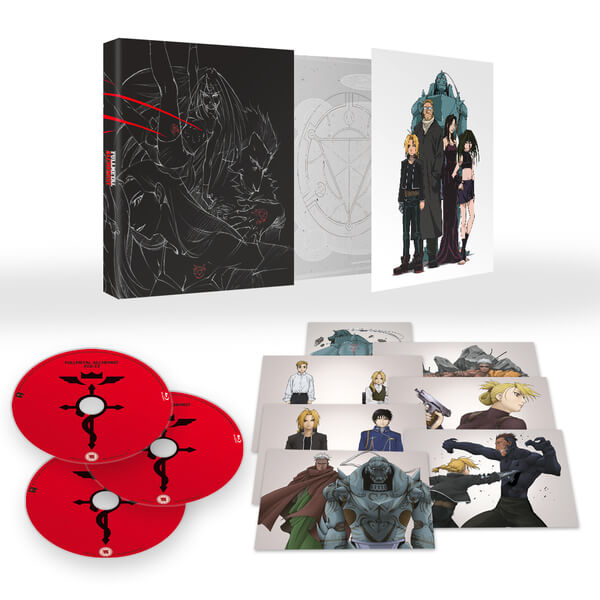 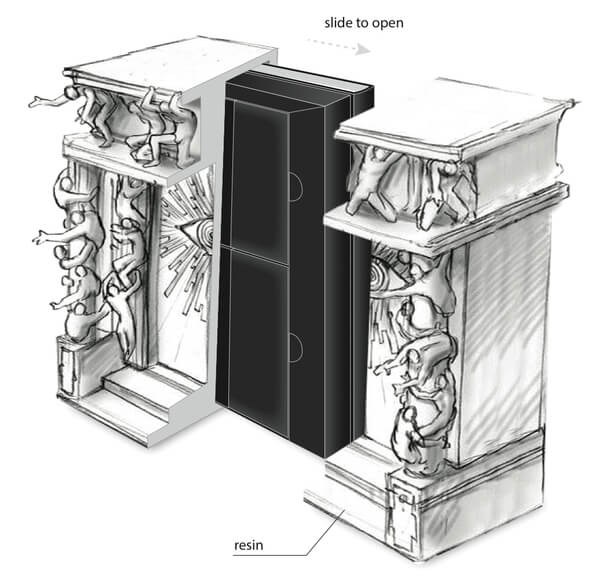 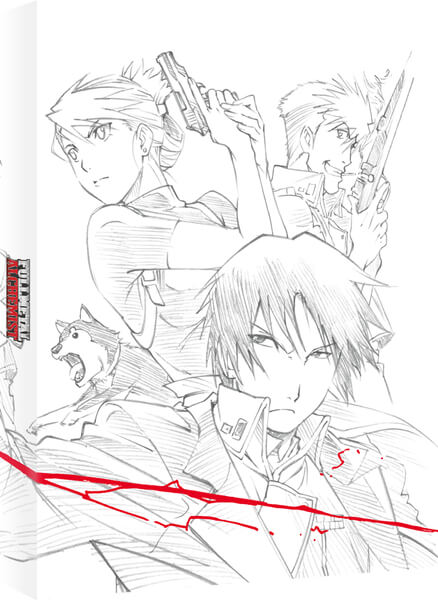 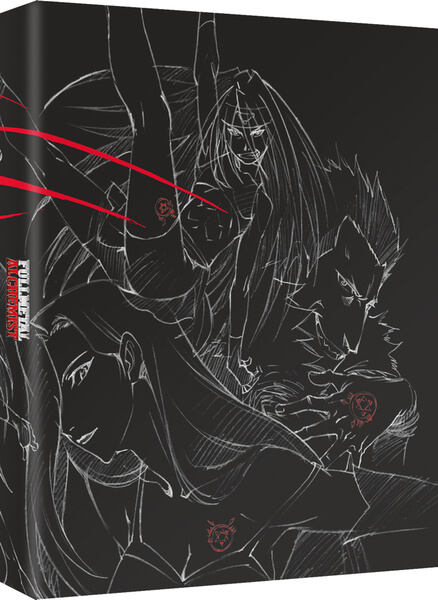