On March 1st you’ll be able to pick up this new steelbook release of the classic Forbidden Planet from Zavvi, the first in a new series of ‘Sci-fi Destination’ releases. This release is Blu-ray only, but we understand that the series will include 4K titles, presumably where a 4K disc already exists.

Pre-orders will live around 9am UK time on January 15th for Red Carpet subscribers, and around 12 noon for everyone else, so ignore any ‘sold out’ notices until then.

Forbidden Planet is the first release in the Sci-fi Destination SteelBook range. Each release includes a replica A3-sized theatrical poster.

Forbidden Planet is the granddaddy of tomorrow, a pioneering work whose ideas and style would be reverse-engineered into many cinematic space voyages to come. Leslie Nielsen plays the commander who brings his space cruiser crew to Planet Altair-4, home to Dr Morbius (Walter Pidgeon), his daughter (Anne Francis), a dutiful robot named Robby…and to a mysterious terror. Featuring sets of extraordinary scale and the first all-electronic musical soundscape in film history, Forbidden Planet is in a movie orbit all its own. 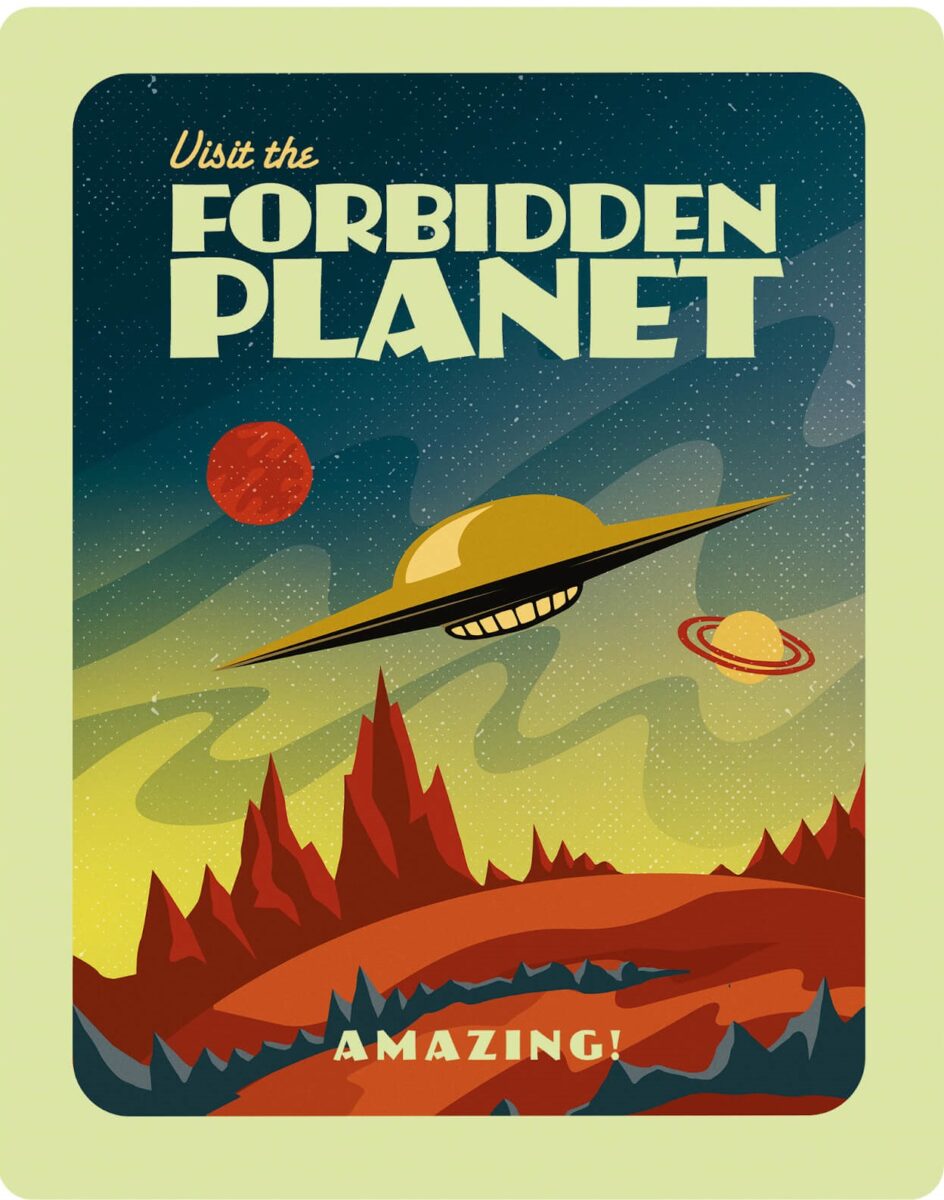 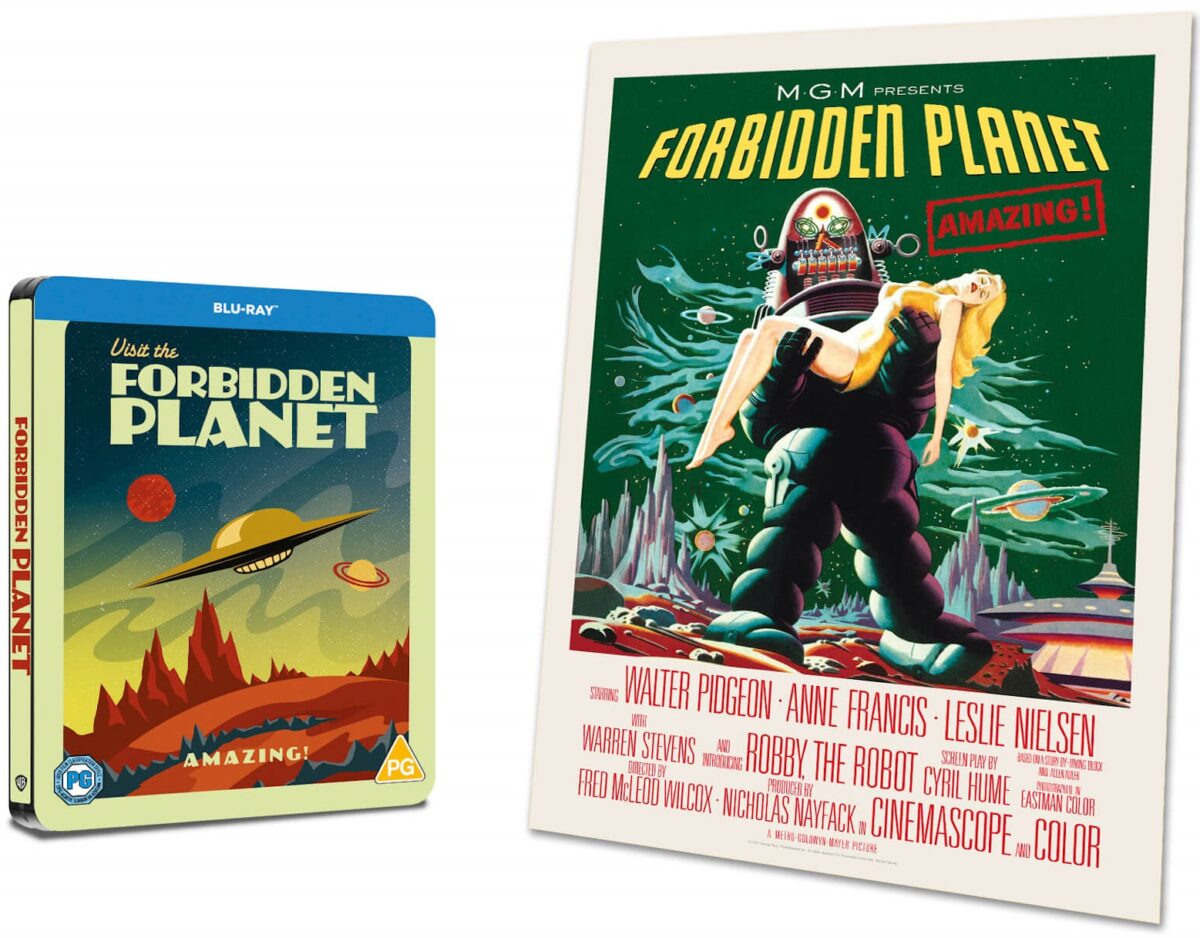 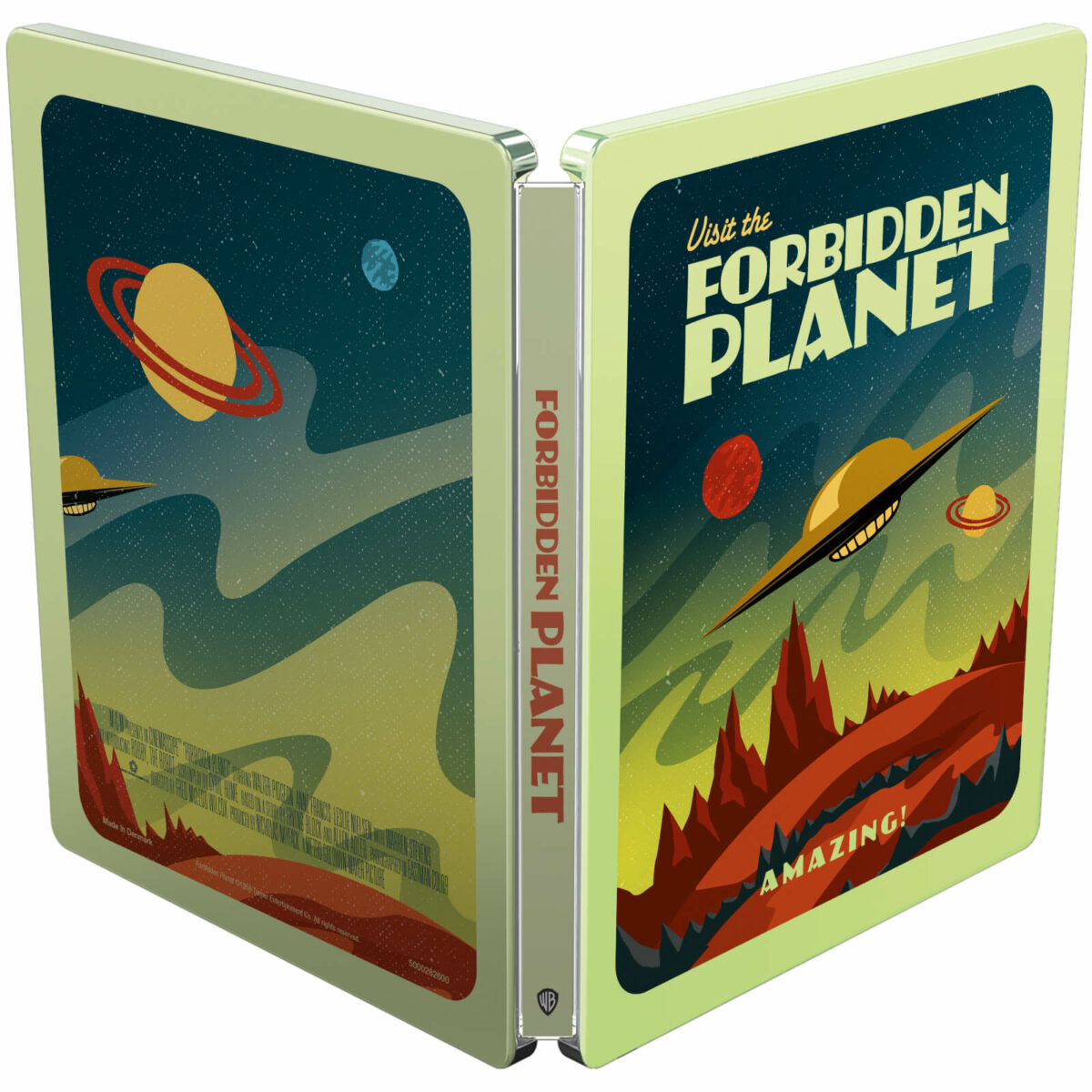 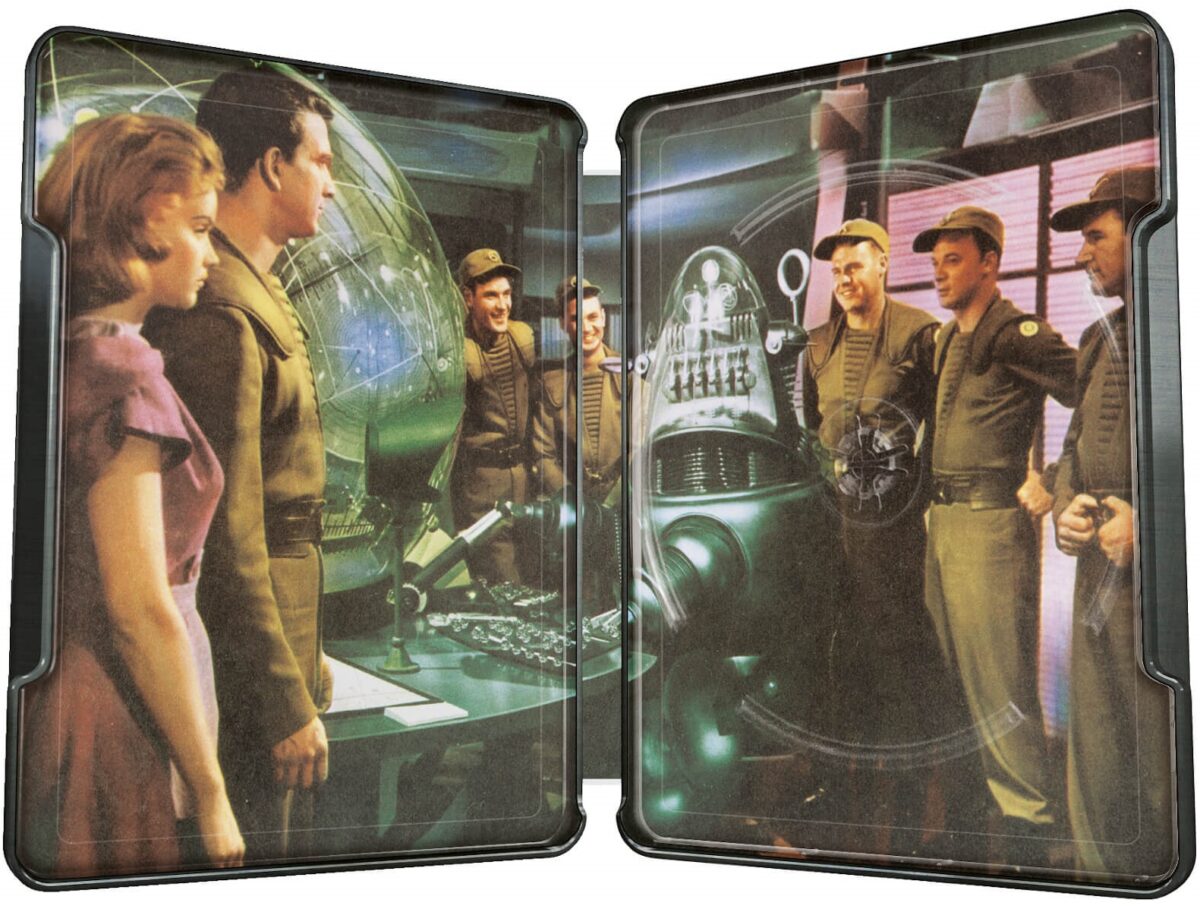