This year’s big screen adaptation It defied expectations, by not only becoming a huge box office hit, but also actually being a very good horror movie. Chapter 2 is in development already.

HMV are bringing us the UK steelbook exclusive. While the release date is still TBC, pre-orders are live now at a very reasonable price. The artwork is still TBC, but we’re told it should be “very close” to what’s currently shown.

Bill Skarsgård stars as Pennywise the clown in this adaptation of Stephen King’s novel directed by Andrés Muschietti. In Derry, Maine, in the late 1980s, a group of seven childhood friends, known as The Losers Club, unite to combat a mysterious threat which their cursed town had thought was long since buried. After his little brother Georgie (Jackson Robert Scott) disappears, along with several more of the town’s youngsters, Bill Denbrough (Jaeden Liberher) gathers his group of outsider friends together to search for clues. Their quest eventually leads them to fight back against the shape-shifting, supernatural predator lurking in the shadows of their town and preying on children’s innermost fears, manifesting itself as a killer clown called Pennywise. 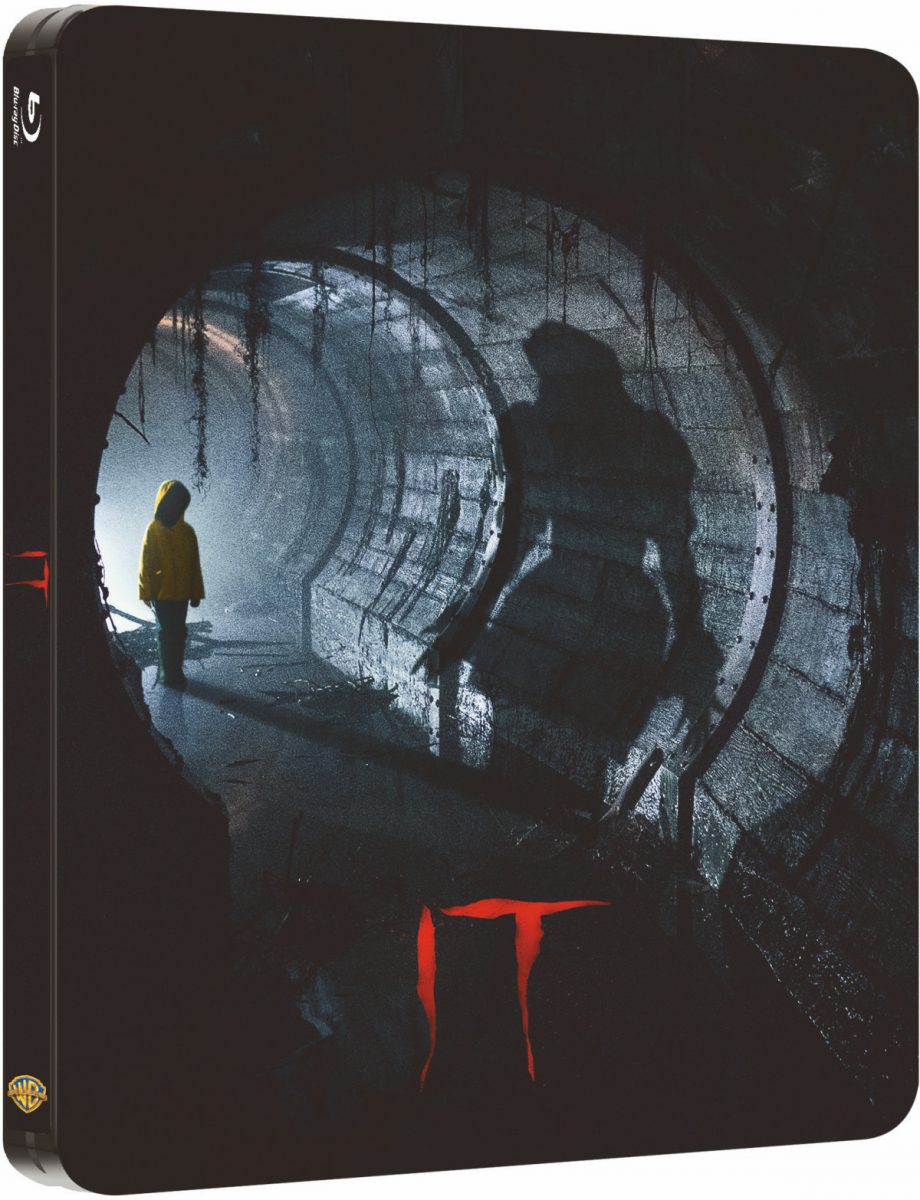 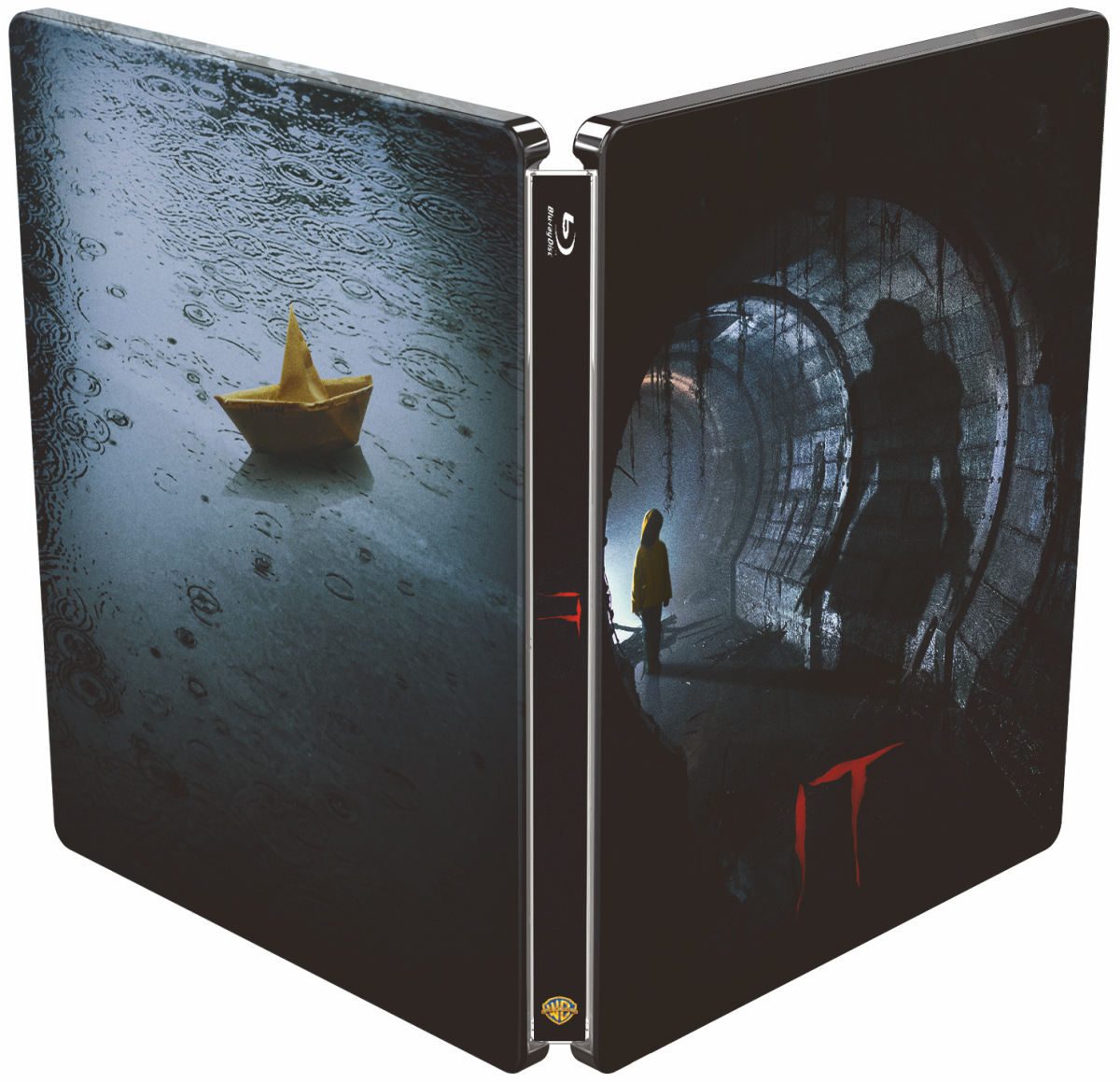 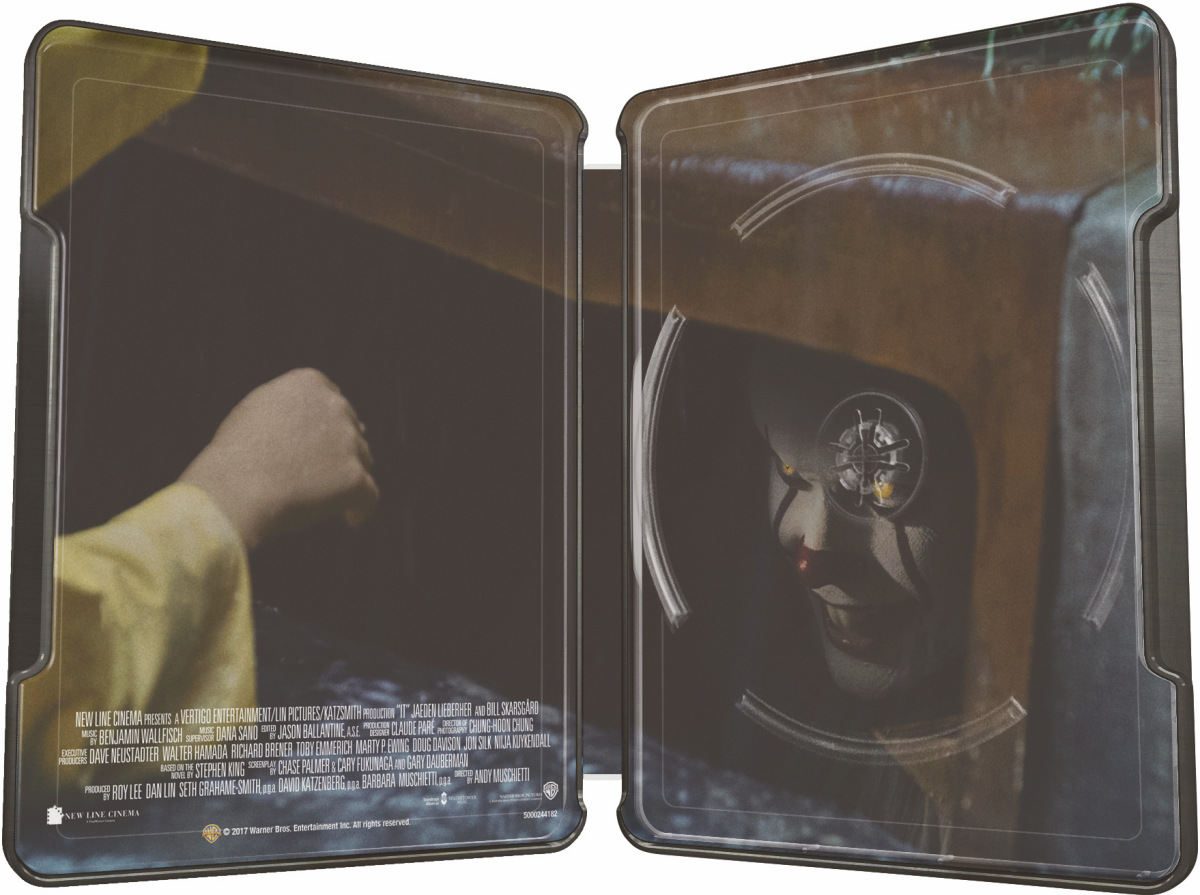 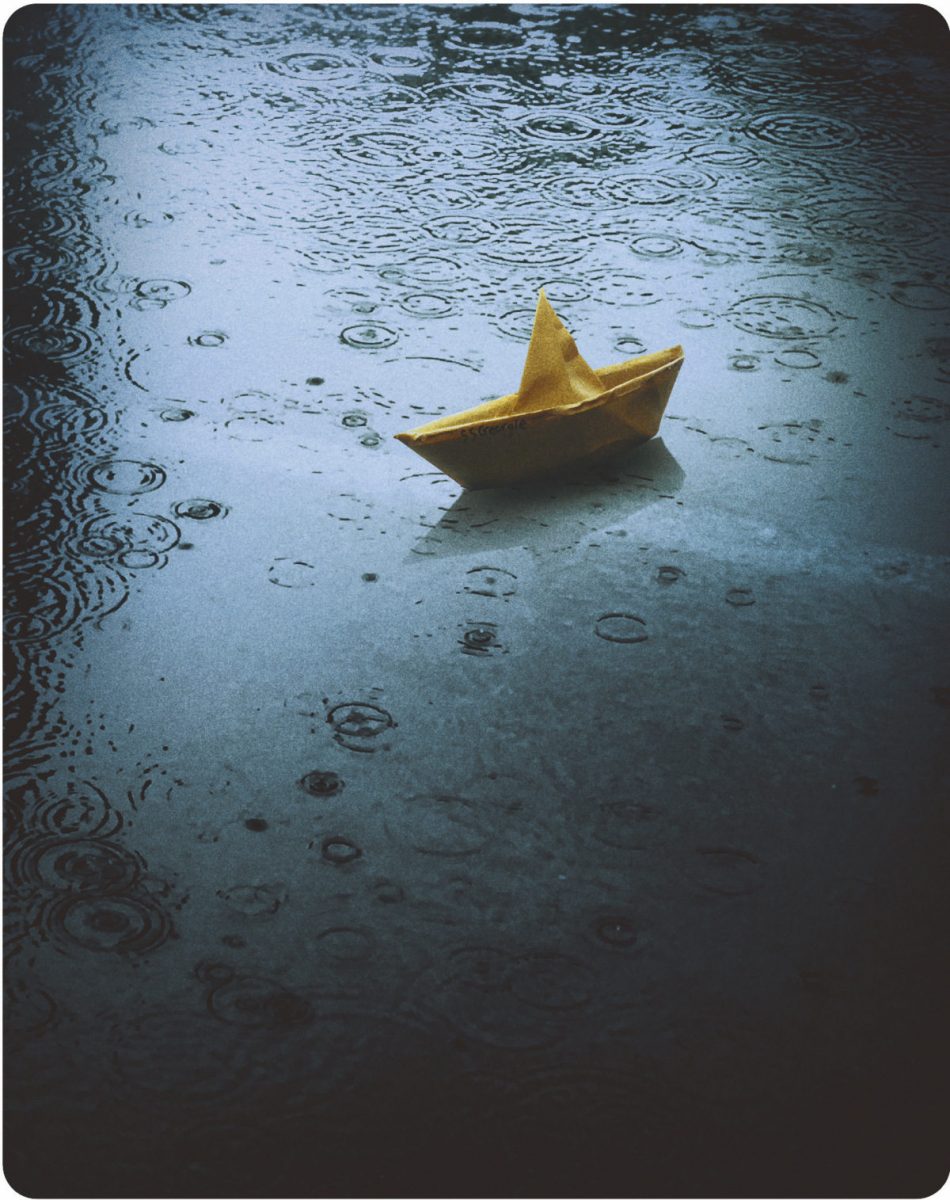 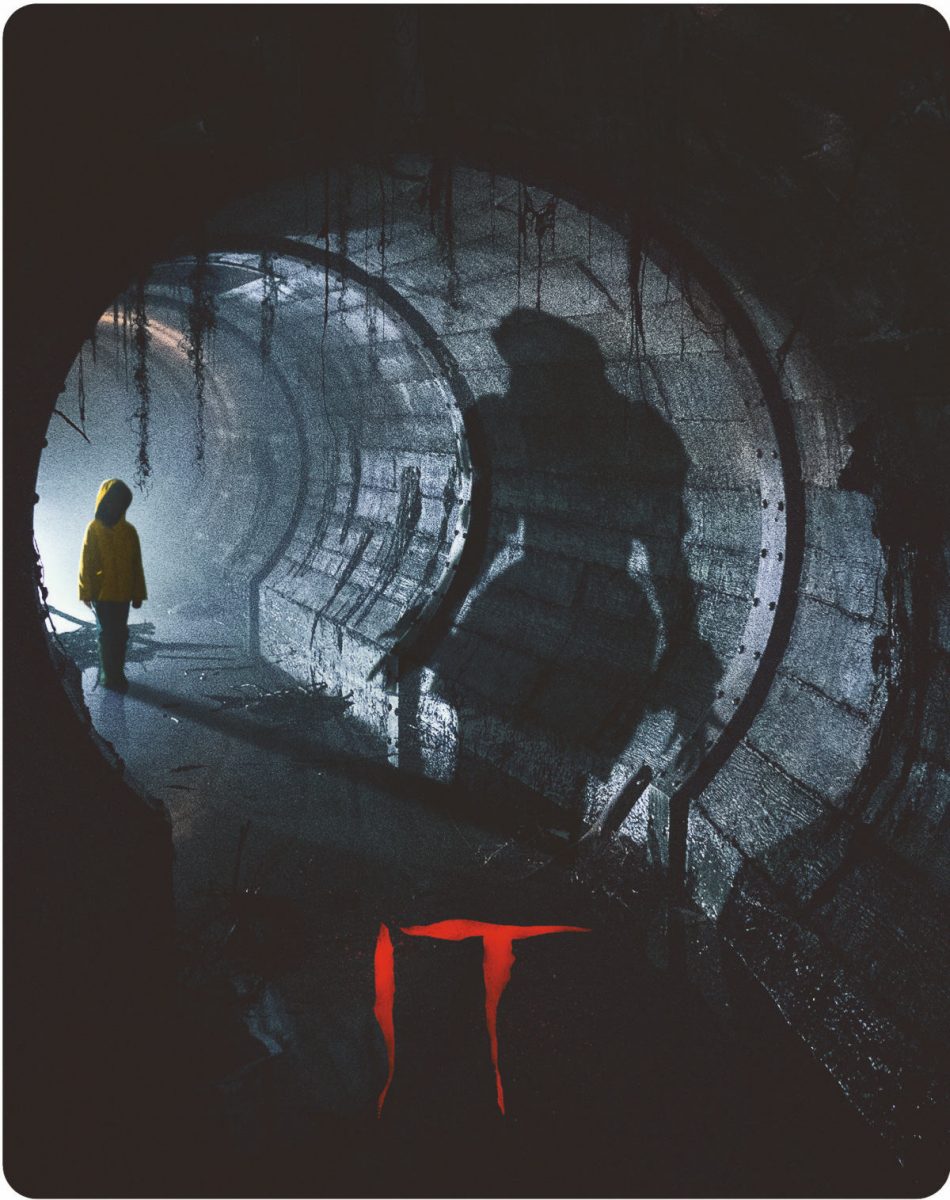