Don’t look now tells the story of an English couple, John (Donald Sutherland) and Laura Baxter (Julie Christie) who are still grieving over the tragic death of their daughter who drowned not far from their home in England. In a bid to put the past behind them and finally move on they relocate to Venice where they believe there will be no reminders of their beloved daughter’s horrific death.

Not long after arriving John and Laura meet two elderly sisters, one of whom believes herself to be physic and insists that she has seen the spirit of John and Laura’s daughter. She also insists that John has the physic ability also and must leave the city as he is in great danger. Laura becomes concerned but John doesn’t believe any of it and is unfazed.

Soon after this John begins to worry for his sanity as he starts to see disturbing images of his daughter walking the streets in a red coat. As John becomes more and more intrigued Laura becomes more concerned about his well-being as a series of murders take place in the city.

Don’t look now was the third film from visionary director Nicolas Roeg (Performance) and was one of the most powerful and enterprising movies of the 1970’s well known for its notorious sex scene between Sutherland and Christie. (Matt Fairfield) 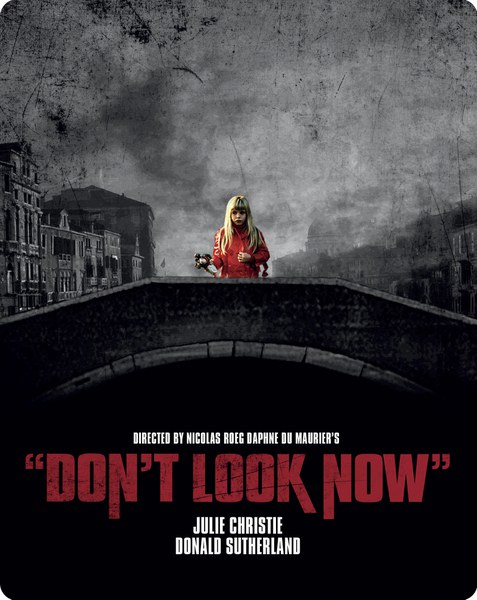 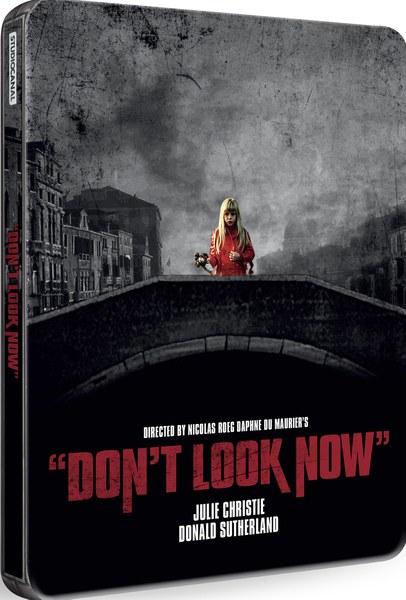 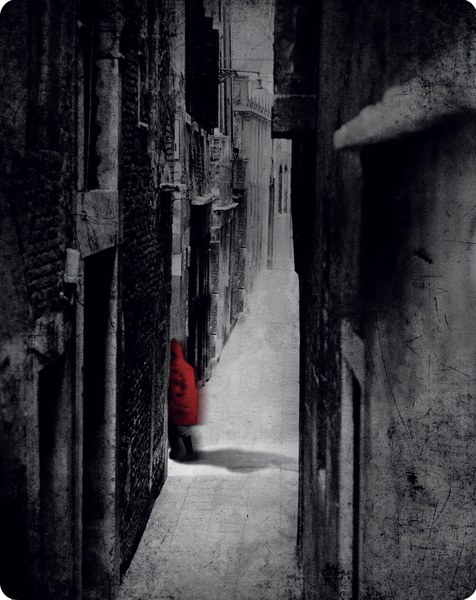 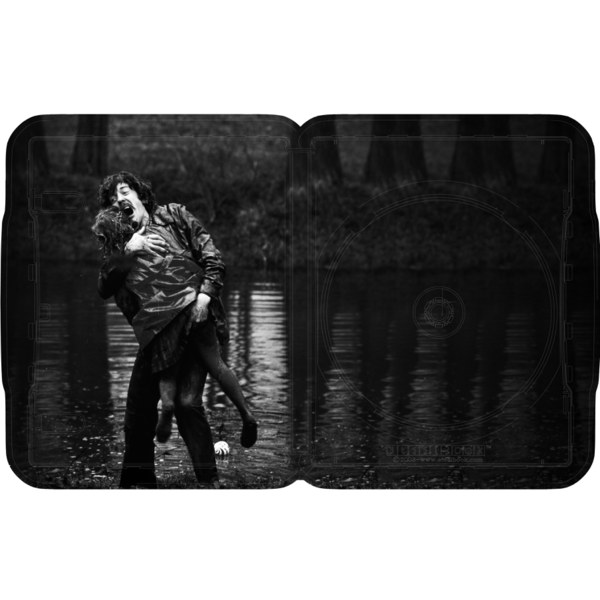