2001: A Space Odyssey needs no introduction, and on October 29th you can pick up this great looking 40th Anniversary 4K steelbook release.

With a newly restored transfer supervised by Christopher Nolan, this will be an essential addition to everyone’s 4K collection. You’ll get the new transfer on Blu-ray, as well a load of extras.

At the time of writing, Amazon UK are best on price.

Stanley Kubrick’s dazzling, Academy Award -winning achievement is a compelling drama of man vs. machine, a stunning meld of music and motion. Kubrick (who co-wrote the screenplay with Arthur C. Clarke) first visits our prehistoric ape-ancestry past, then leaps millenia (via one of the most mind-blowing jump cuts ever) into colonized space, and untimately whisks astronaut Bowman (Keir Dullea) into uncharted space, perhaps even into immorality. “Open the pod bay doors, HAL.” Let an awesome journey unlike any other begin. 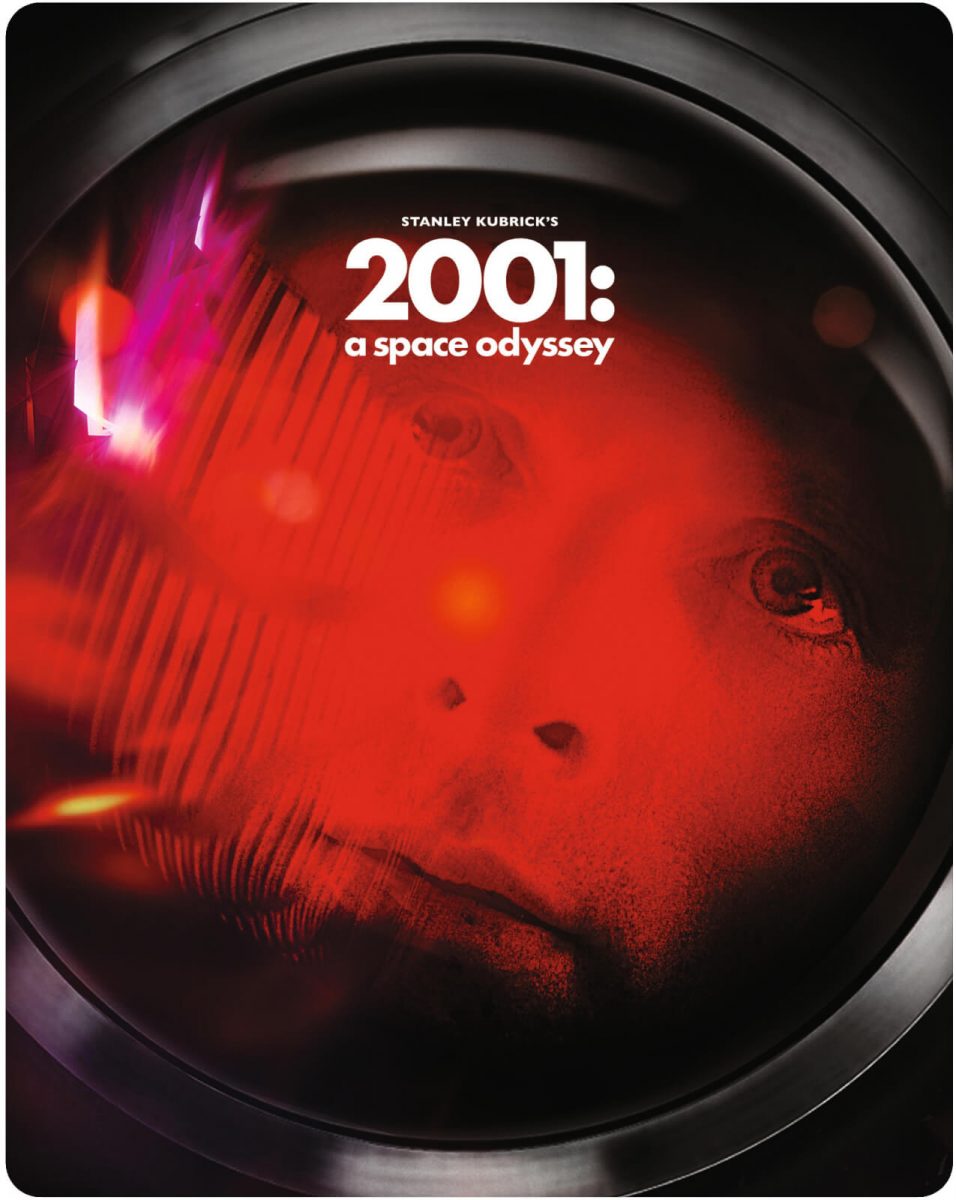 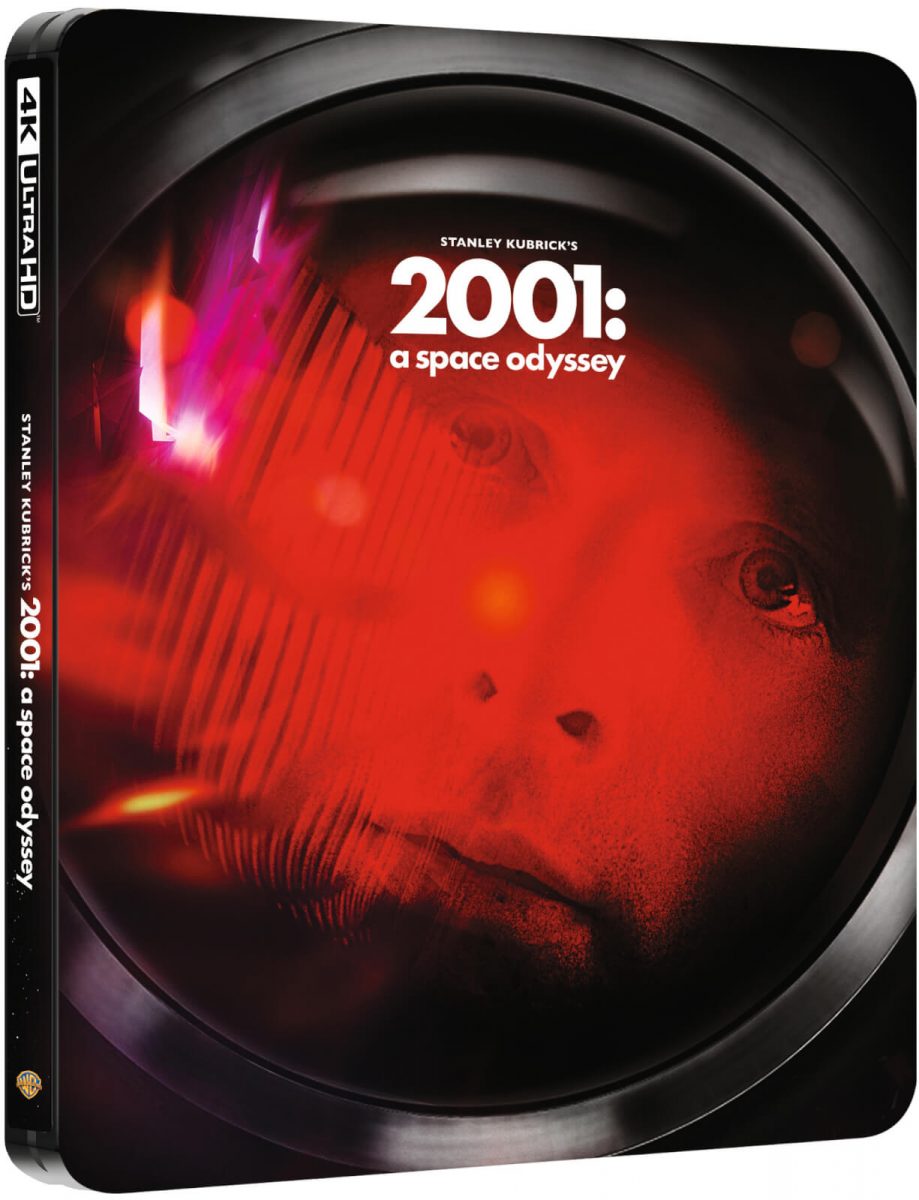 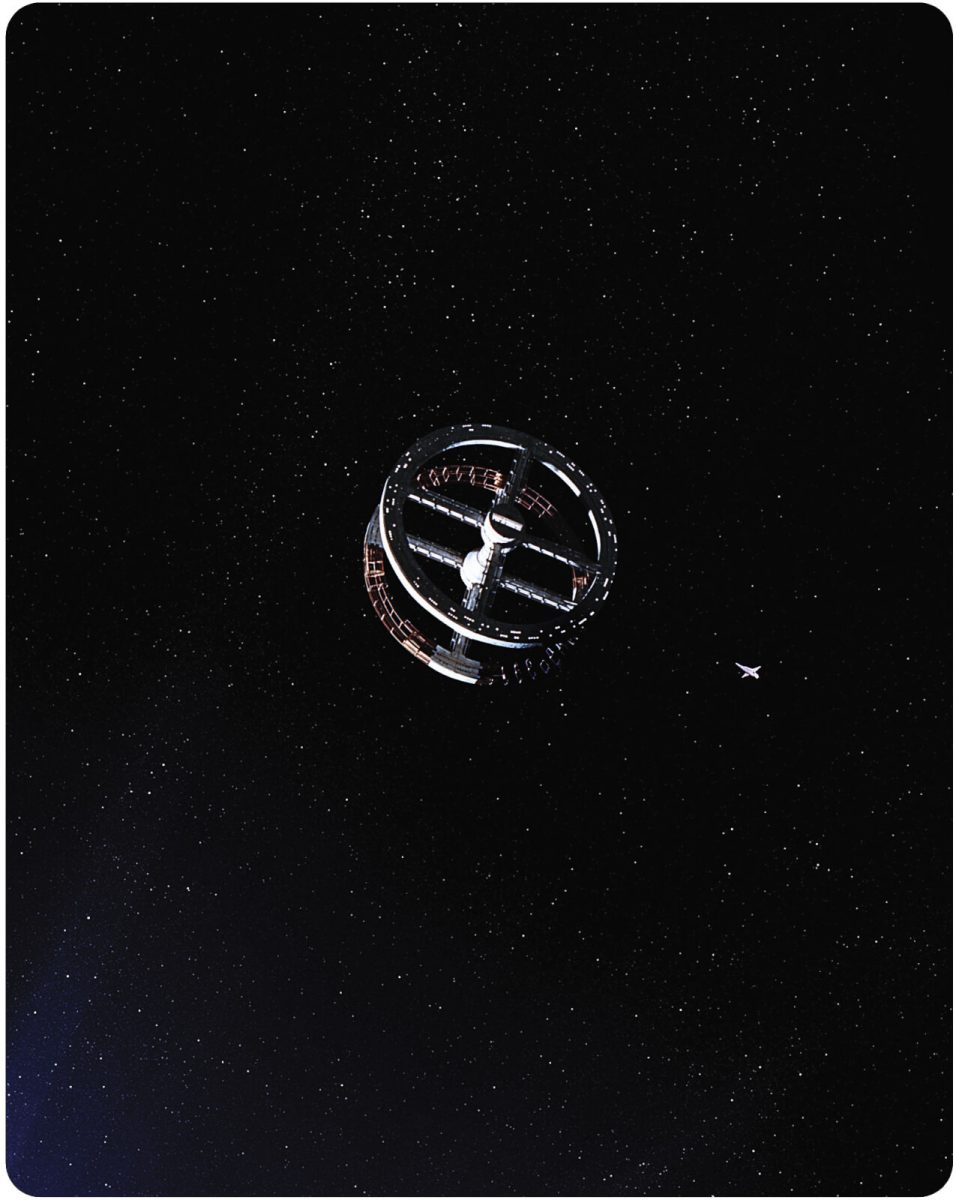 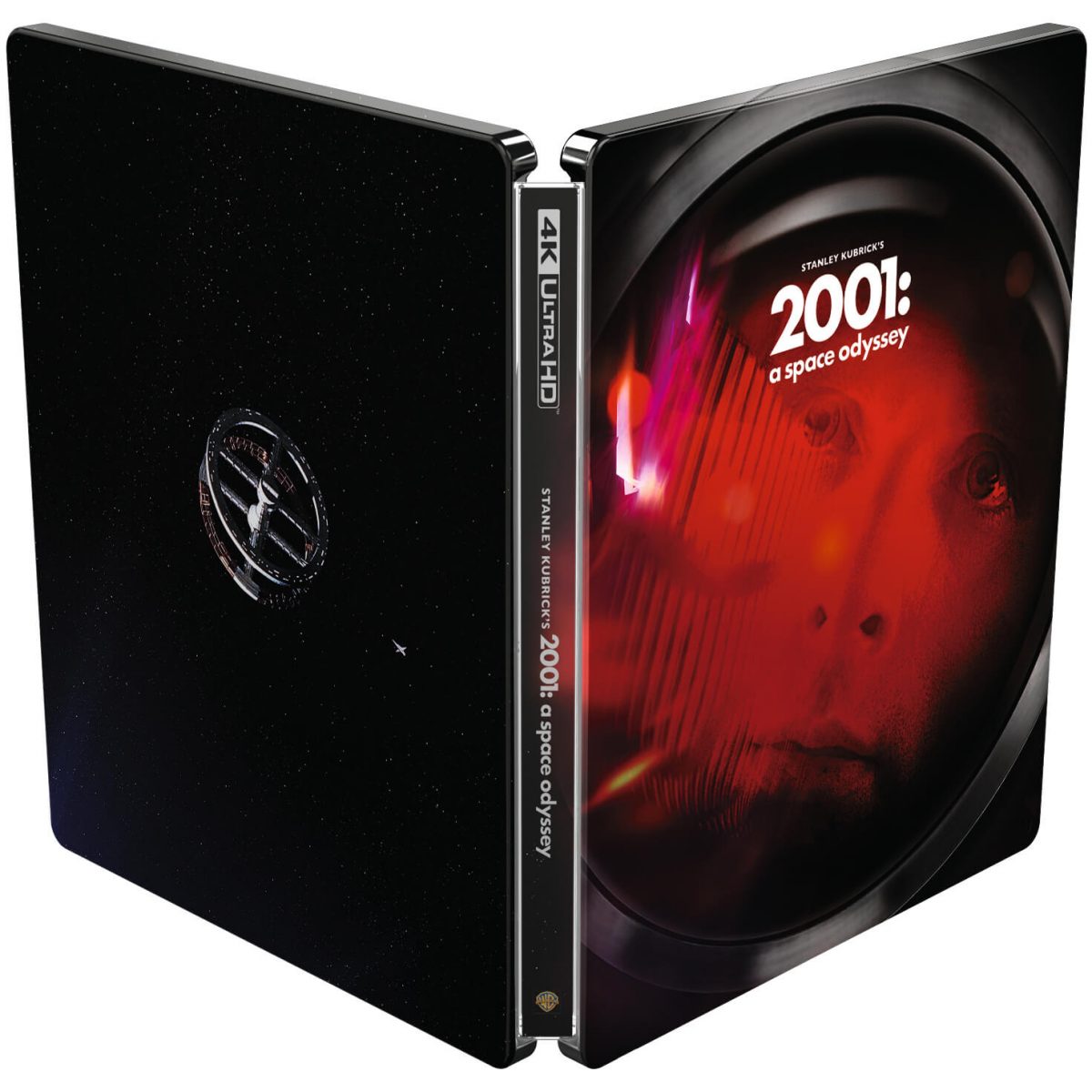 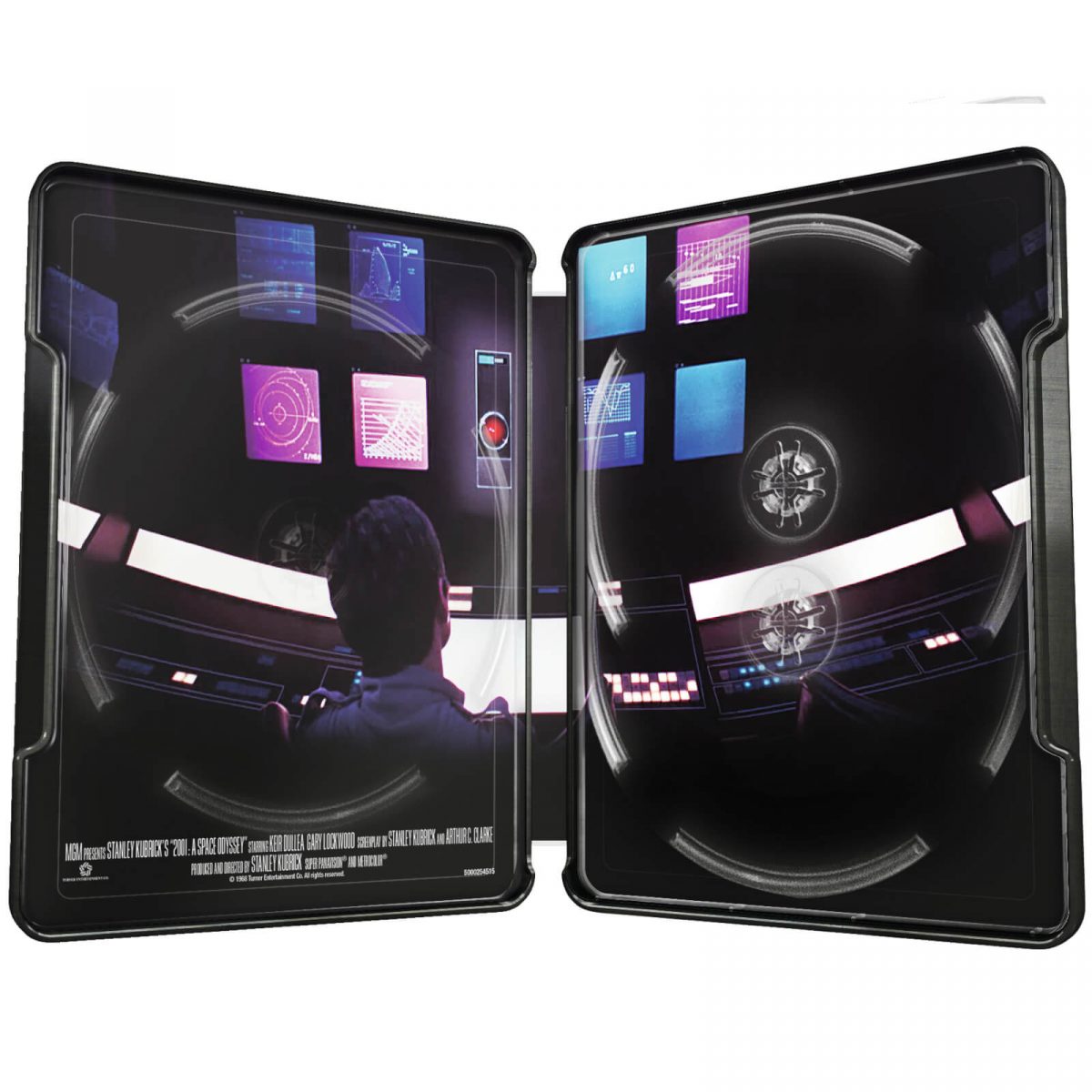