Zavvi are bringing us this new 4K steelbook release of the awesome Inception on September 30th.

Pre-orders are due to go live on Saturday 21st September.

Acclaimed filmaker Christopher Nolan Directs an international cast in this sci-fi actioner that travels around the globe and into the world of dreams. Dom Cobb (Leonardo DiCaprio) is the best there is at extraction: stealing valuable secrets inside the subconscious during the mind’s vulnerable dream state. His skill has made him a coveted player in industrial espionage but has also made him a fugitive and cost him dearly. Now he may get a second chance if he can do the impossible: inception, planting an idea rather than stealing one. If they succed, Cobb and his team could pull off the perfect crime. But no planning or expertise can prepare them for a dangerous enemy who seems to predict their every move. An enemy only Cobb could have seen coming. 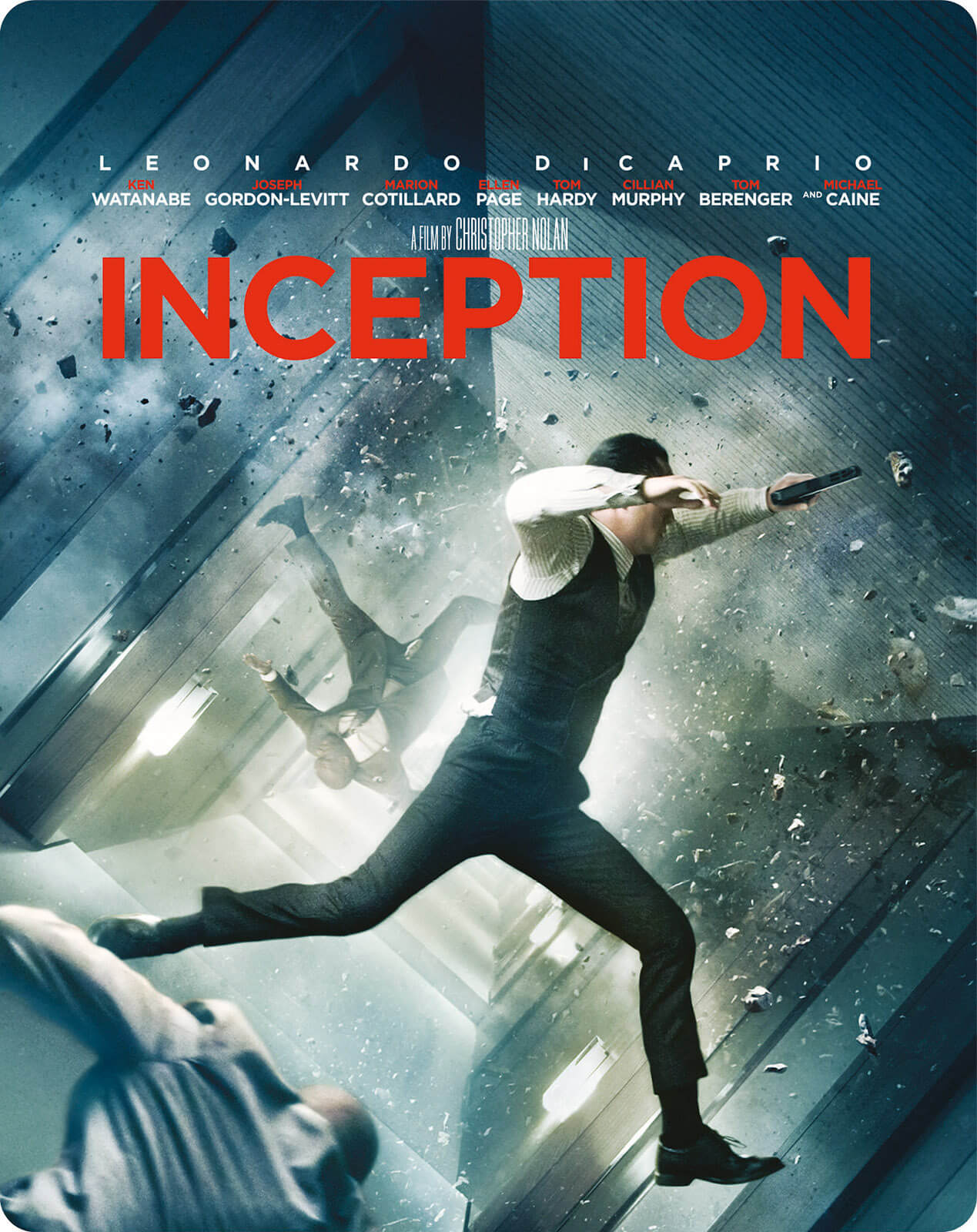 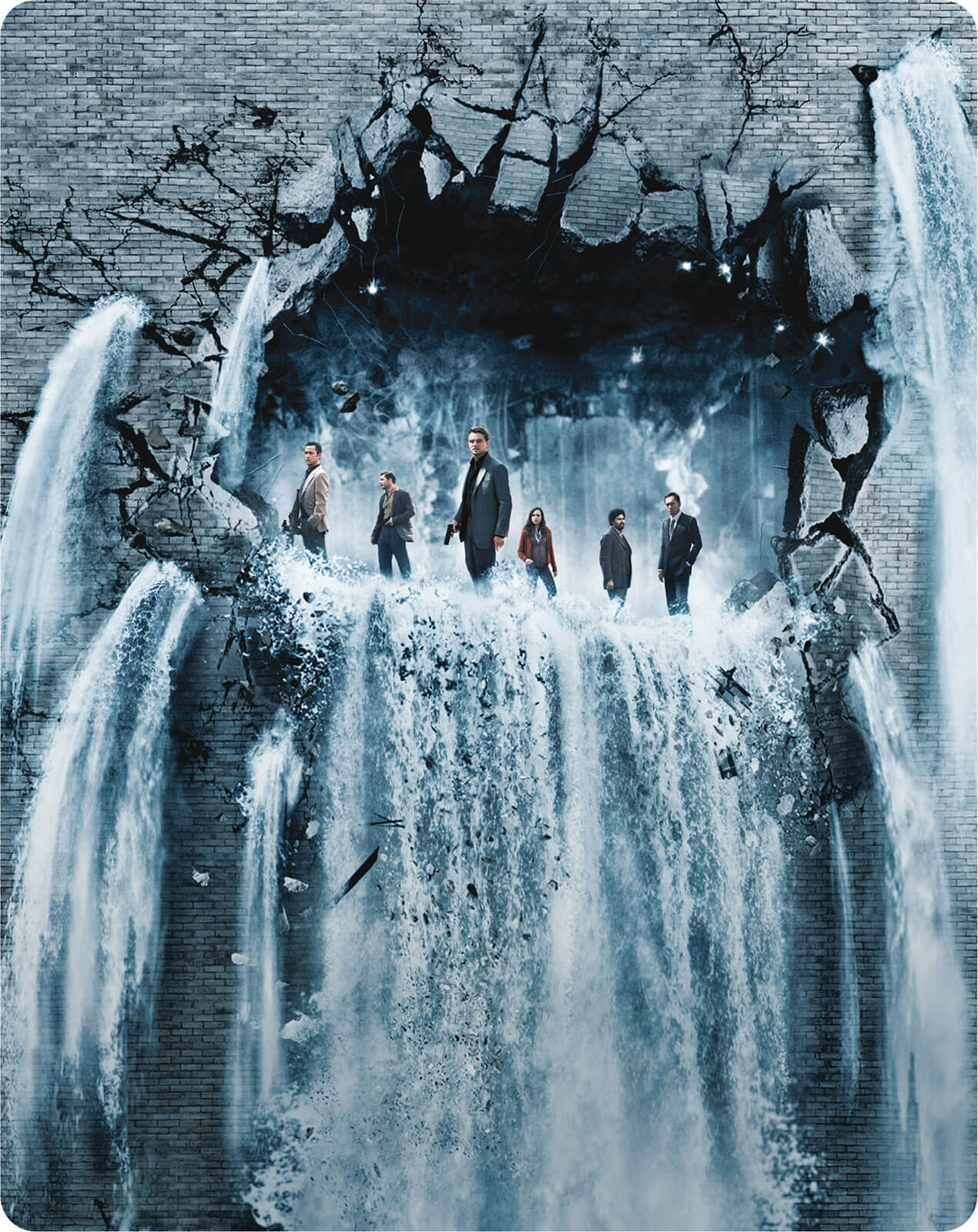 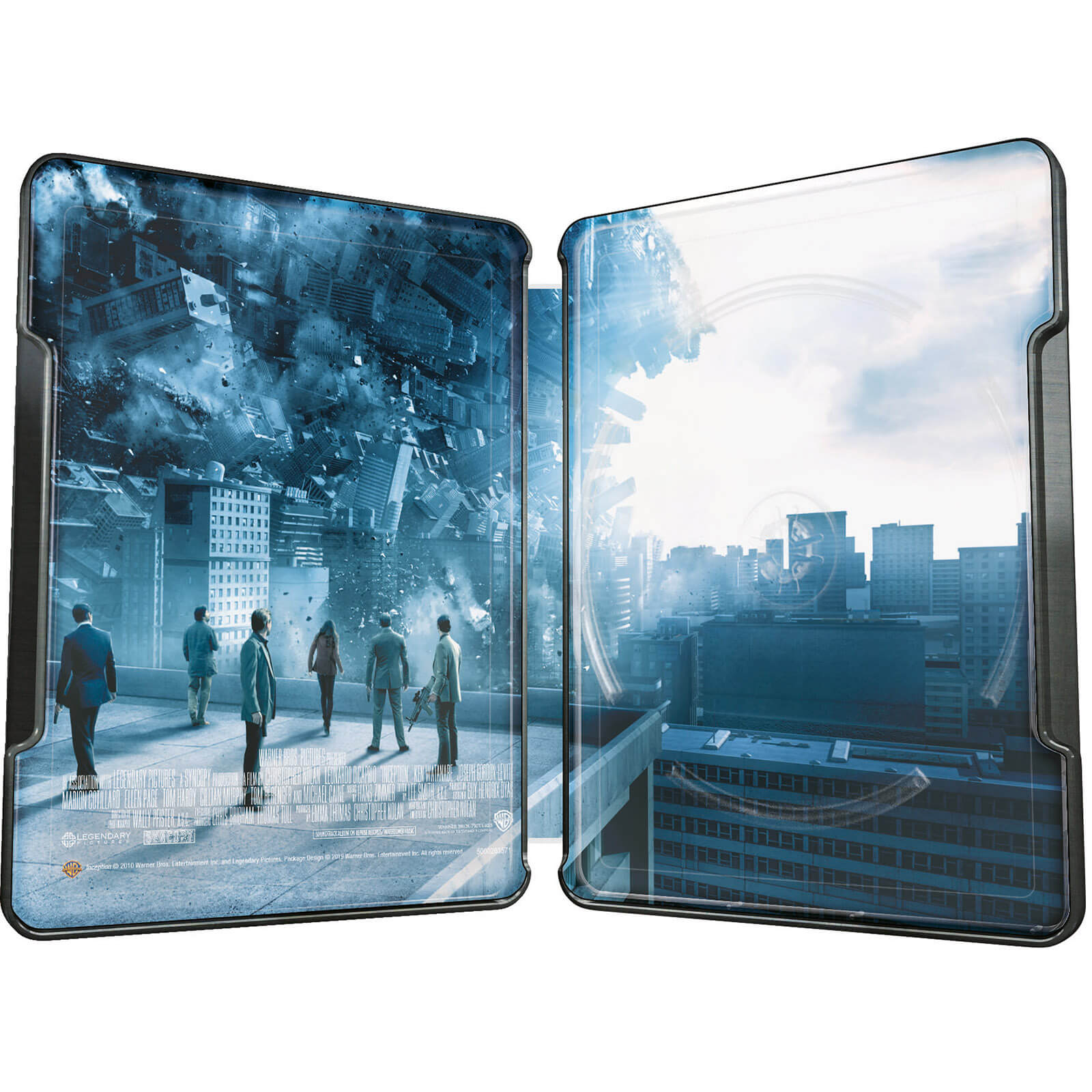 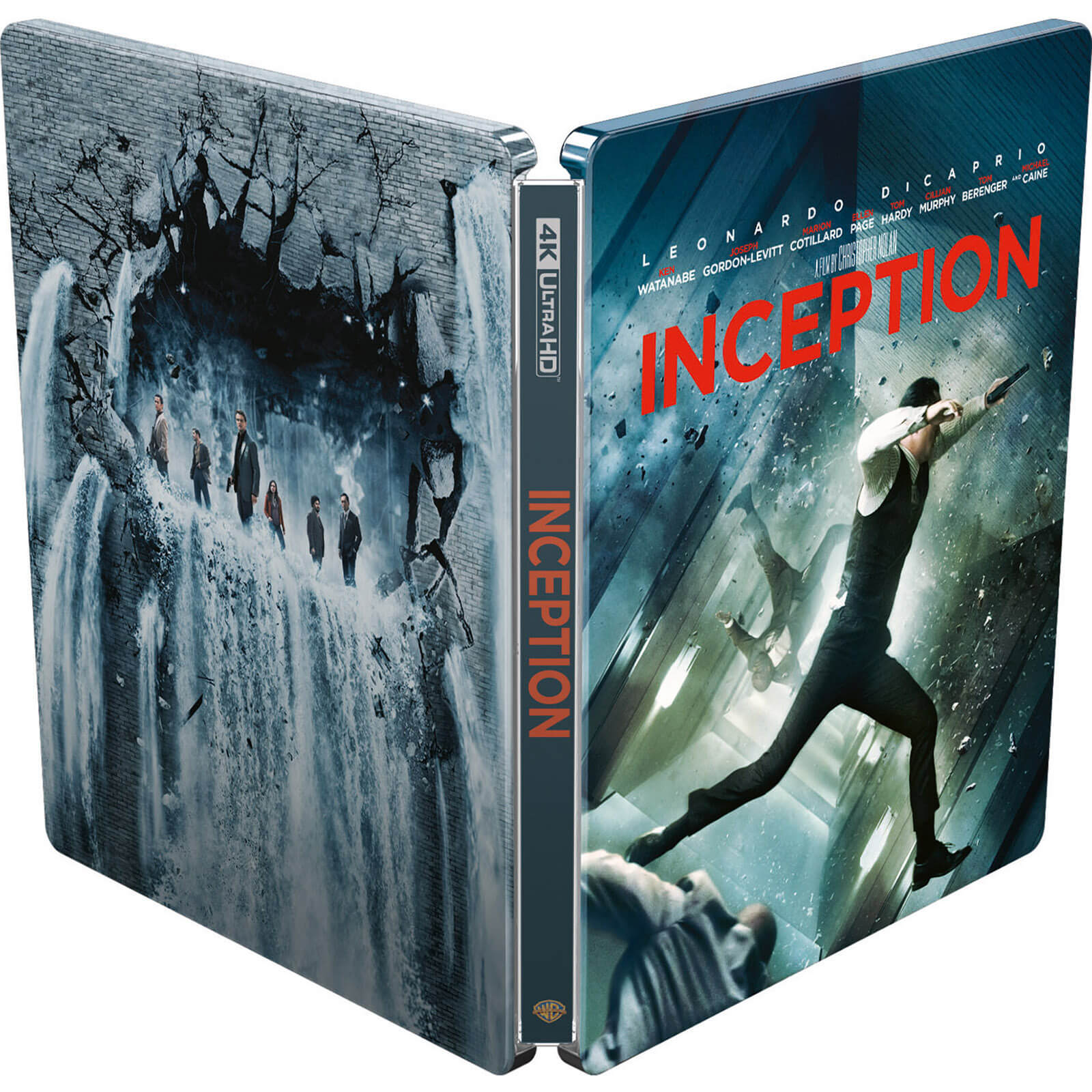