On November 4th you’ll be able toget your grubby mits on this new 4K release of the cult classic Universal Soldier.

Pre-orders are due to go live on Sunday 22nd September.

A team of elite soldiers are used by the government to fight terrorism. With exceptional physical capabilities, they seem to be the perfect soldiers. But behind their existence there is a secret; they are not human, but fighting machines, created from the bodies of soldiers killed in the Vietnam war through the wonders of advanced genetic engineering. But things begin to go wrong when two of the soldiers, Luc Devreux [Jean-Claude Van Damme] and Andrew Scott [Dolph Lundgren] begin to regain their memory – and a violent feud that should have died years ago is reborn.

For the very first time, UNIVERSAL SOLDIER will be available in 4K Ultra HD including Dolby Vision® HDR, a stunning format offering four times the resolution of full HD to bring entertainment to life through ultra-vivid picture quality. 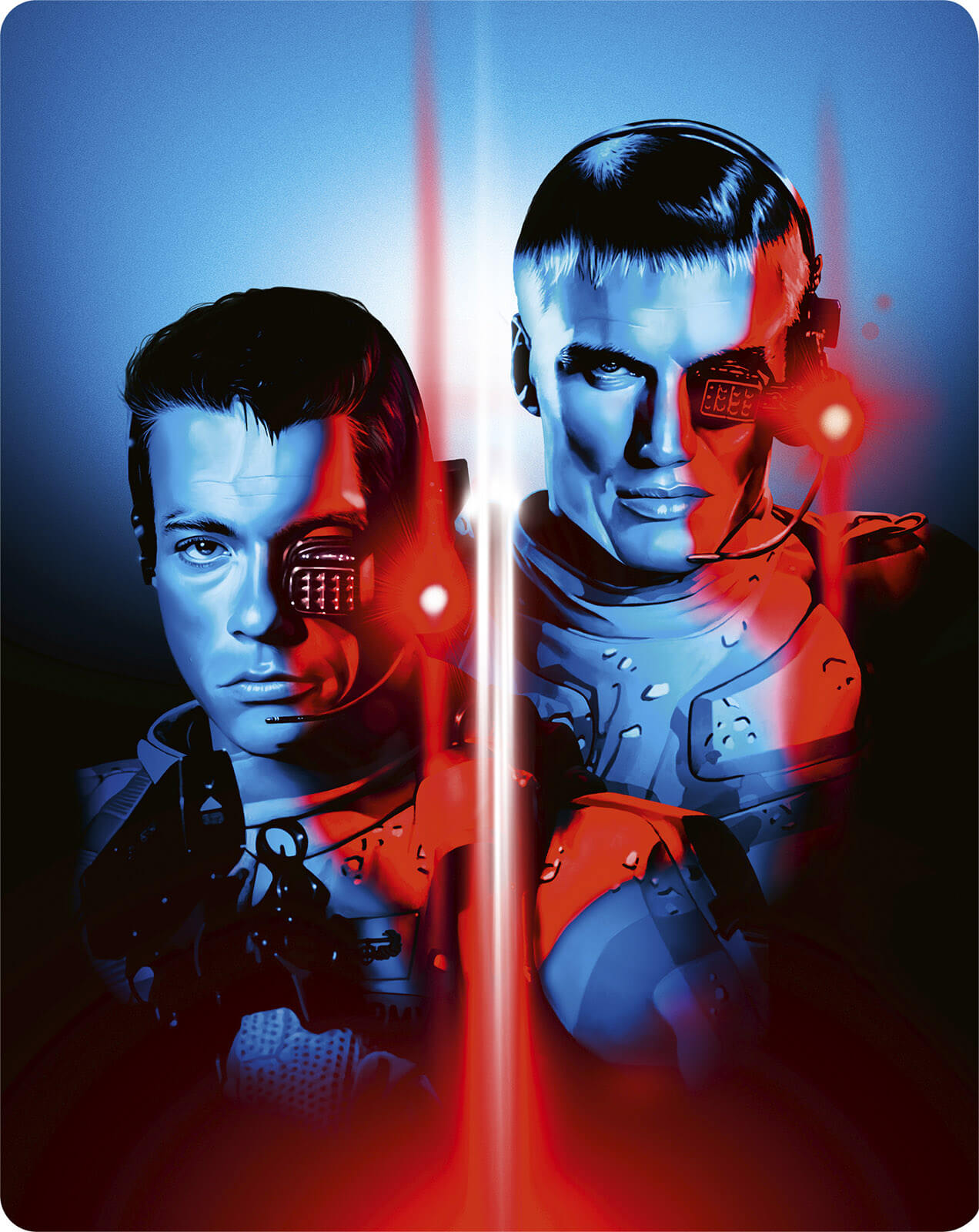 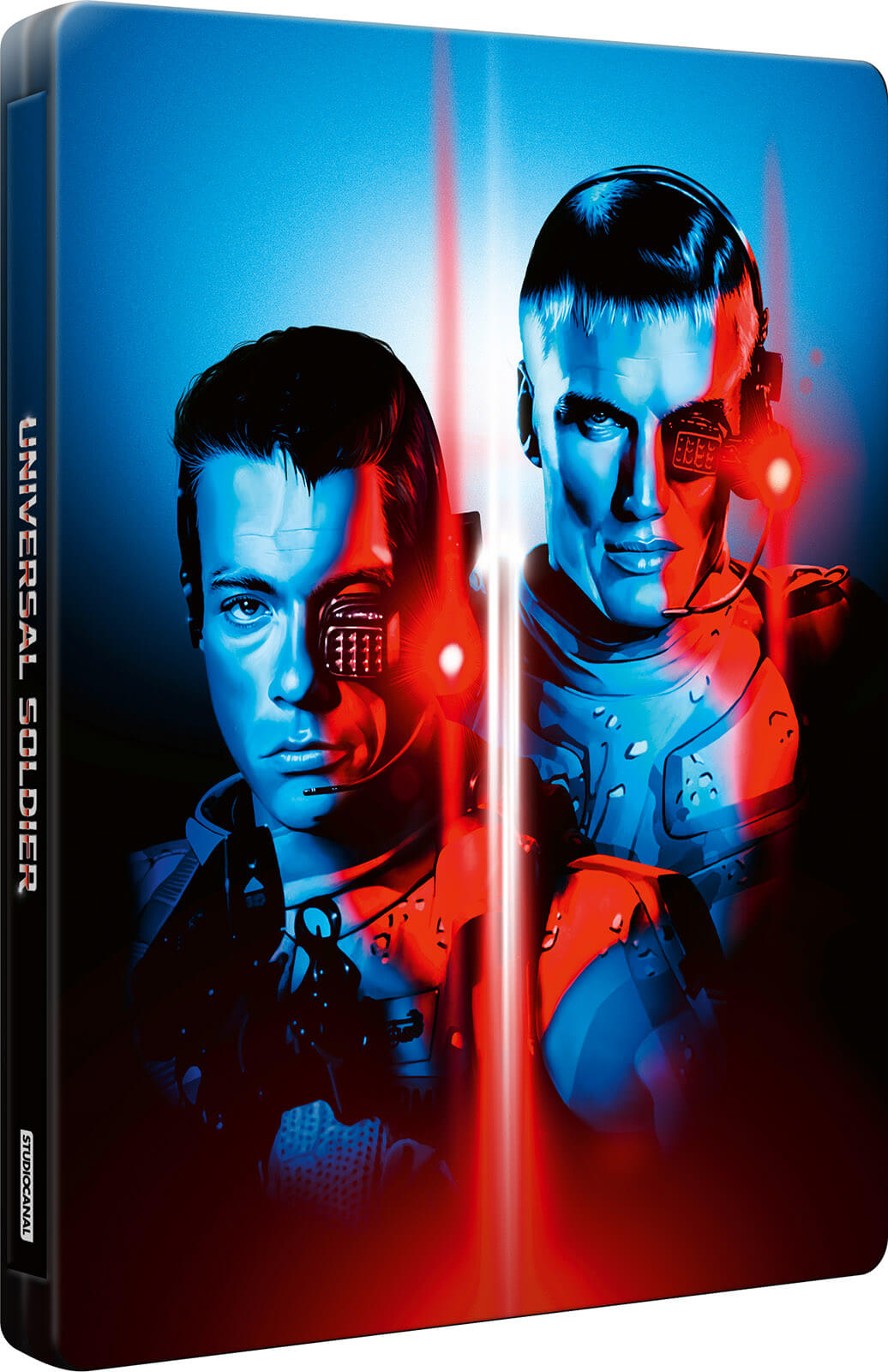 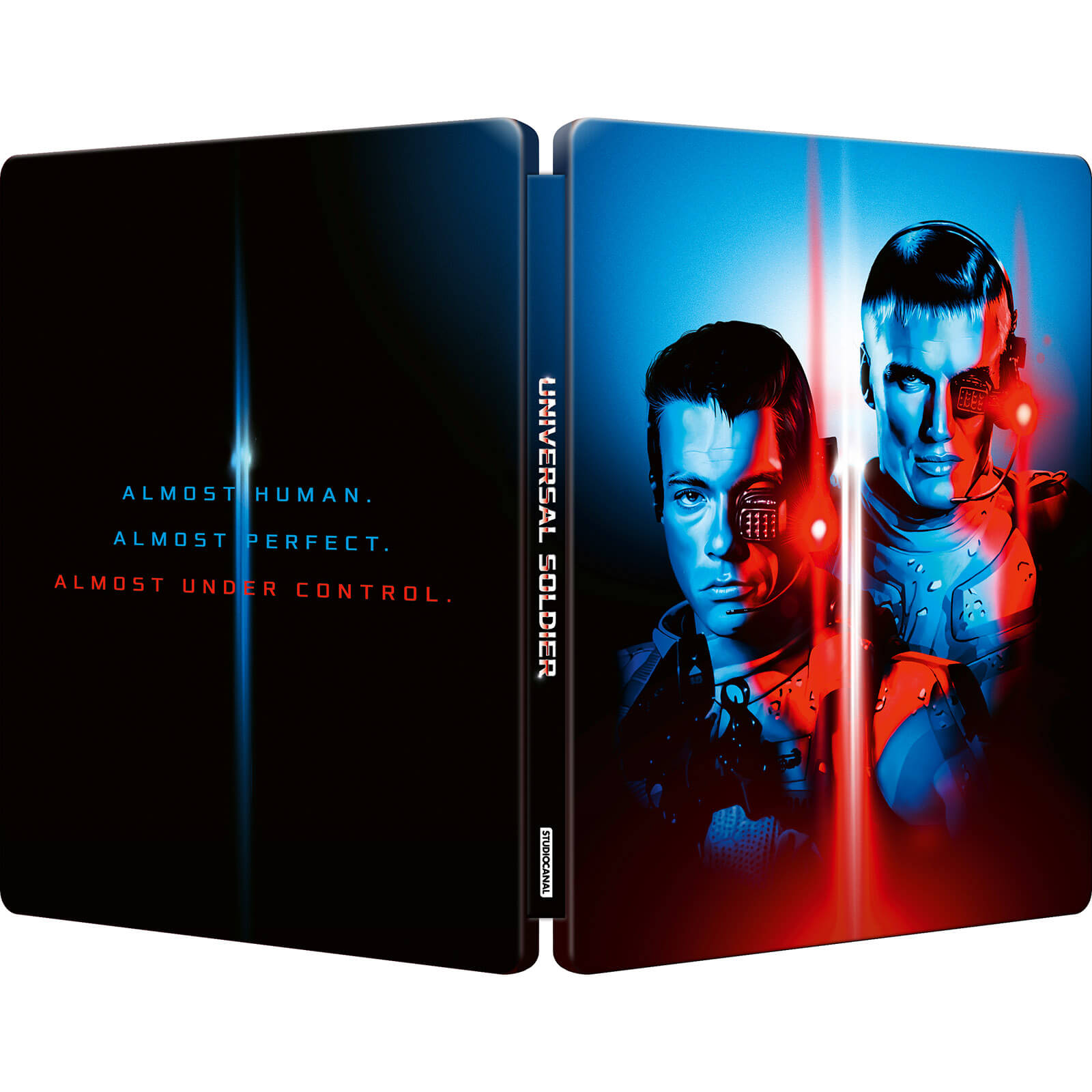