Disney/Pixar are finally going through their back catalogue, and giving them 4K upgrades.

Next up is Toy Story 2, which is also getting a Zavvi exclusive steelbook on November 11th.

Pre-orders are due to go live on Wednesday 25th September.

We’re waiting for confirmation the times, we expect them to be early Red Carpet subscribers, and a few hours later everyone else. Don’t worry if the link below doesn’t work for now – it be accessible soon before launch time.

We’ll keep you updated on the launch times.

As Andy prepares to depart for college, Woody, Buzz, Jessie and the rest of Andy’s faithful toys wonder what will become of them. But, when a mix-up lands them at Sunnyside Daycare, they meet a host of new toys and soon discover a wild new adventure is just beginning. 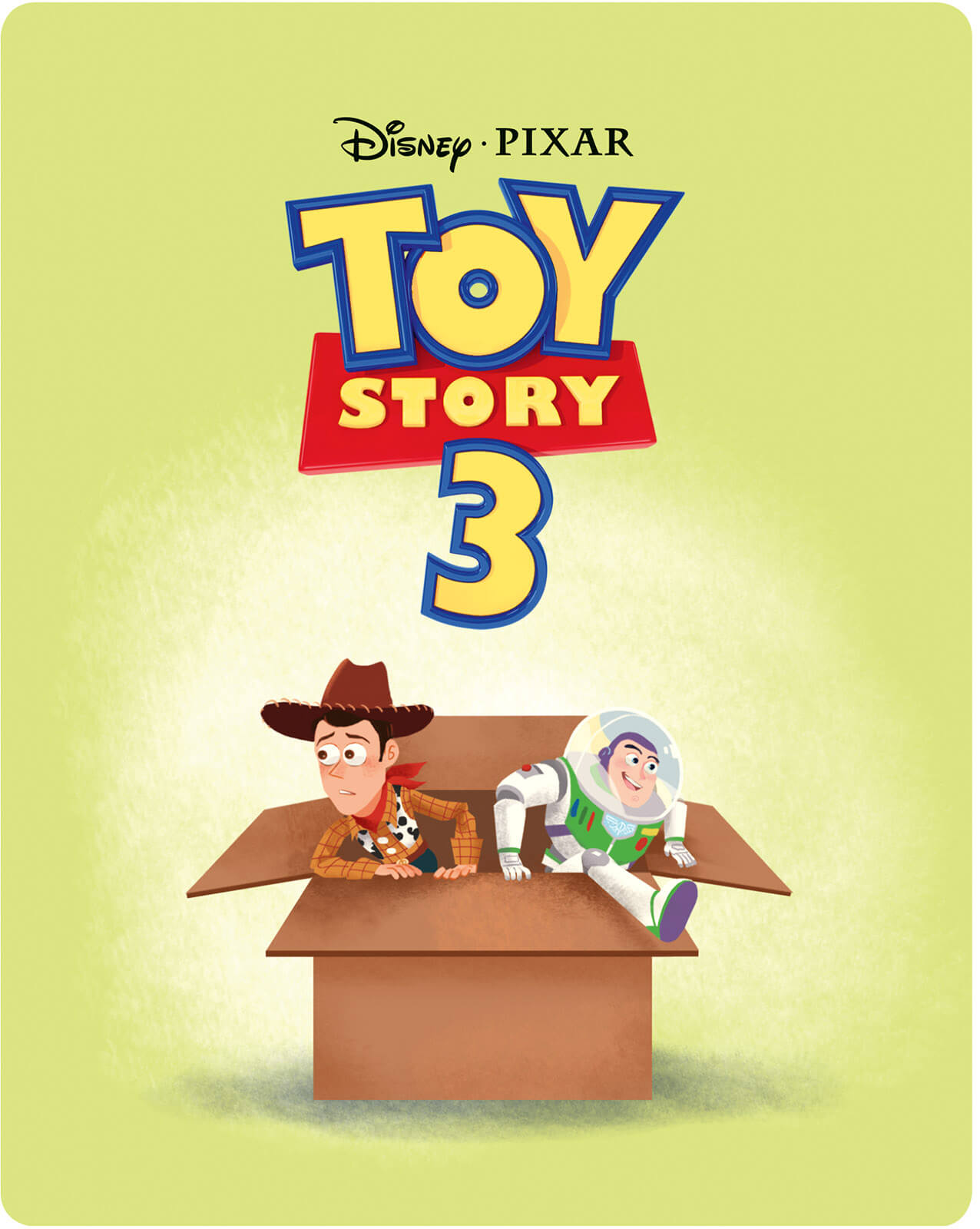 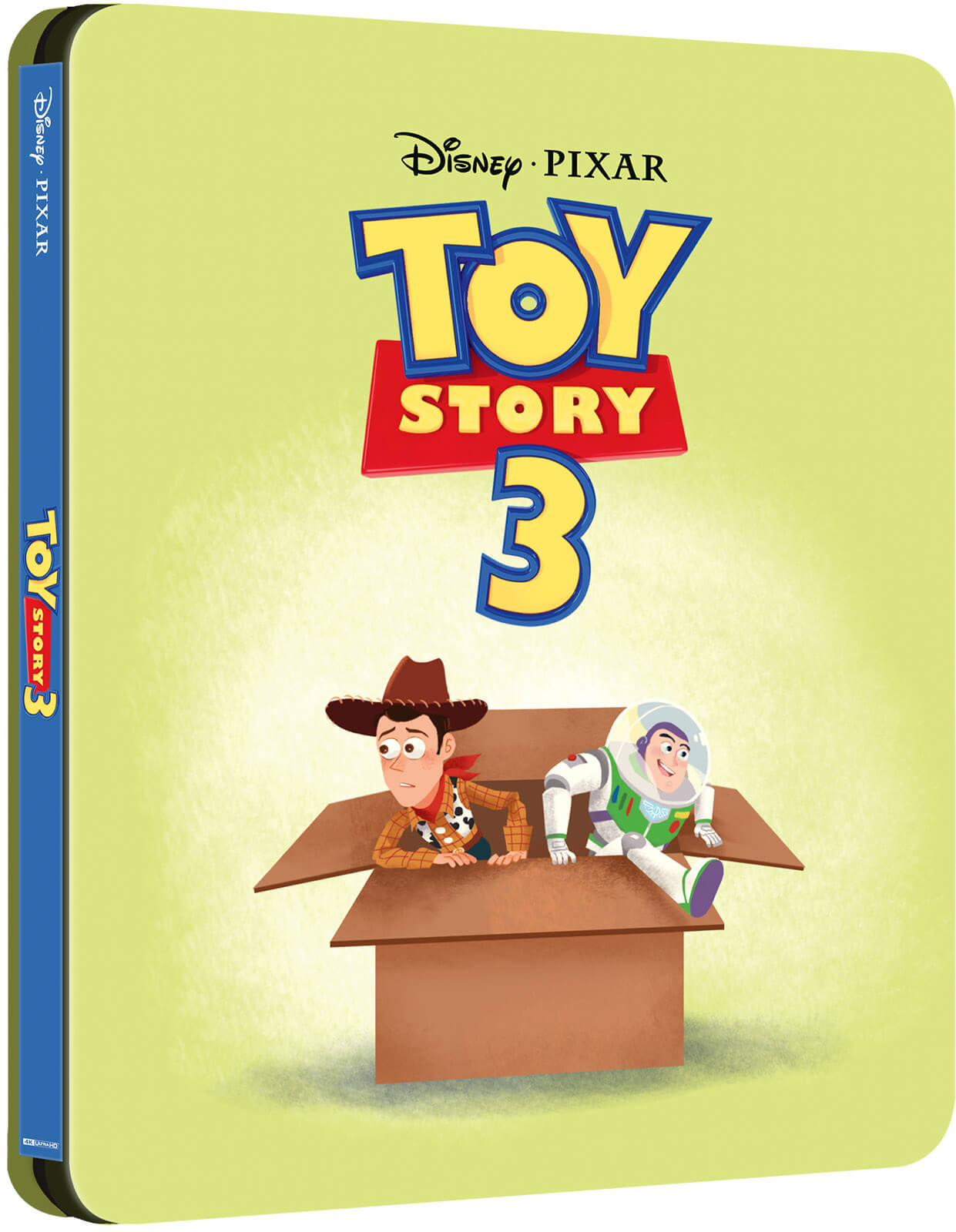 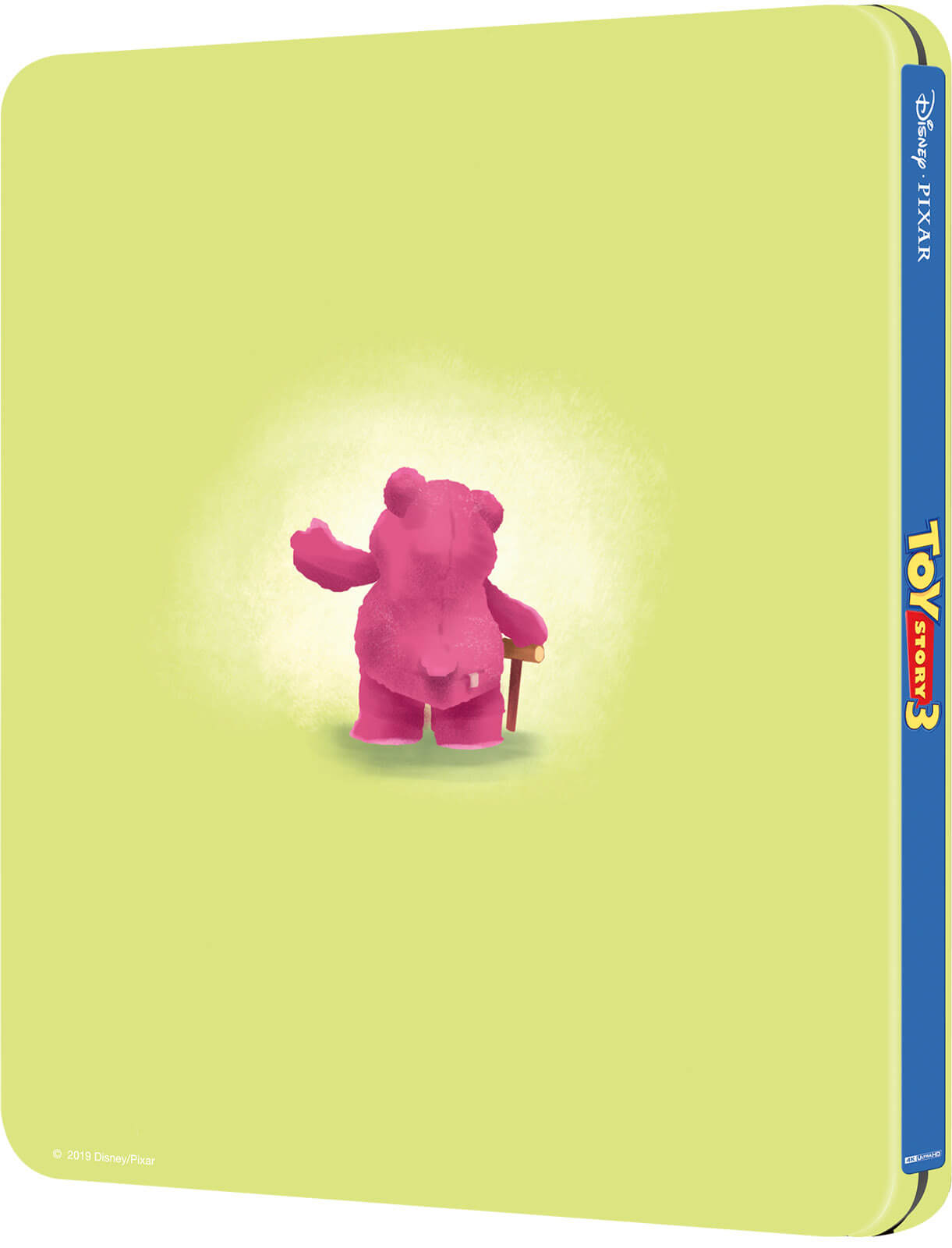 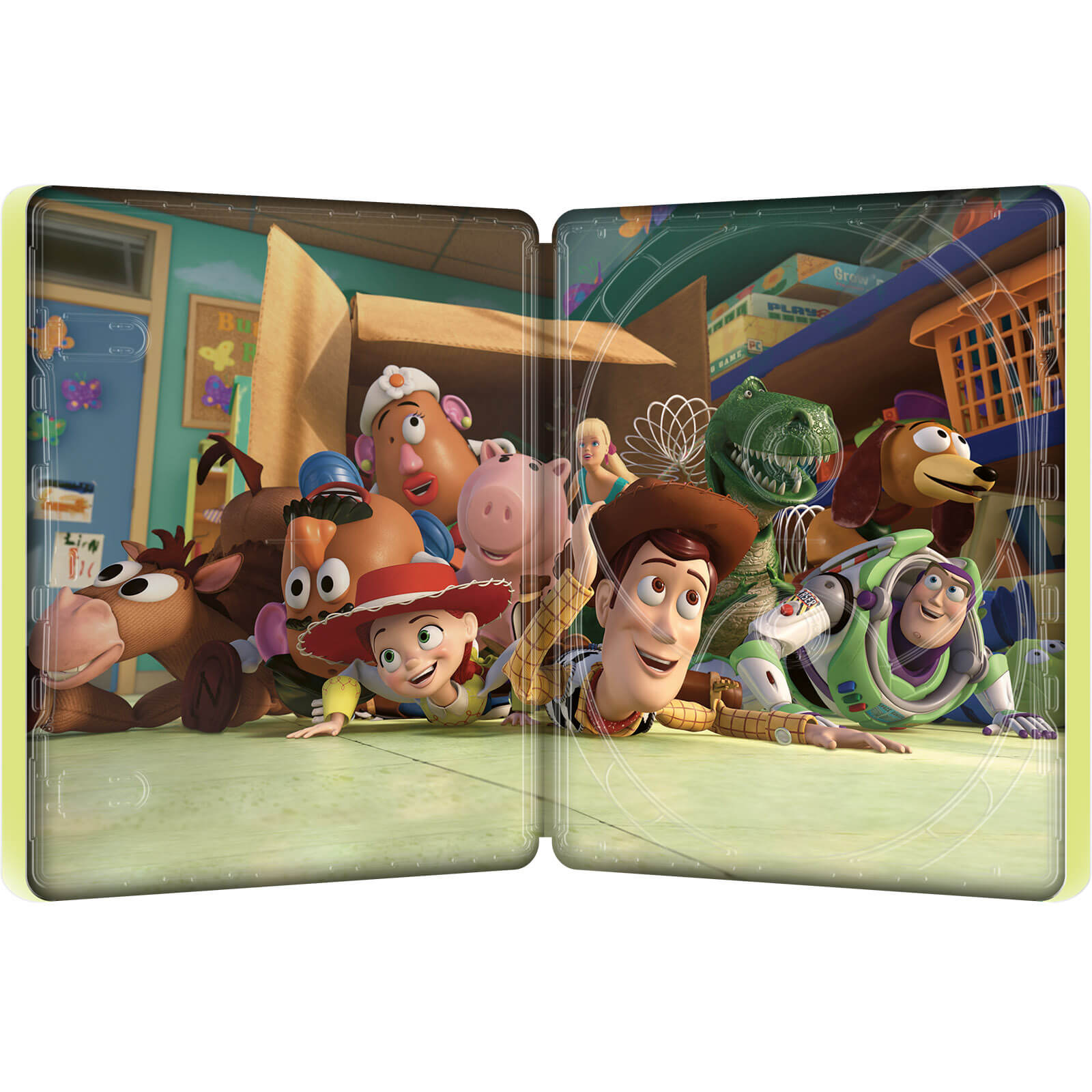