On September 19th you can pick up this new 4K steelbook release of the Schwarzenegger hit Raw Deal.

Dishonoured and forcibly retired from the FBI on grounds of excessive brutality, Mark Kaminski (Arnold Schwarzenegger) is demoted to being a Sheriff in a small town, where his wife heads straight for the bottle and his career goes nowhere. However, when the son of an old friend, Agent Harry Shannon (Darren McGavin), is killed whilst guarding a mob informant against the criminal outfit led by Luigi Patrovita (Sam Wanamaker), Kaminski is given a second chance.

Charged with infiltrating and single-handedly bringing down the mobsters from within without the protection of the FBI, Kaminski assumes a new identity and must resist the temptations of the mysterious Monique (Kathryn Harrold) and maintain his cover, with his eyes on the biggest prize of all – reinstatement and thus a return to the life that was taken away from him. 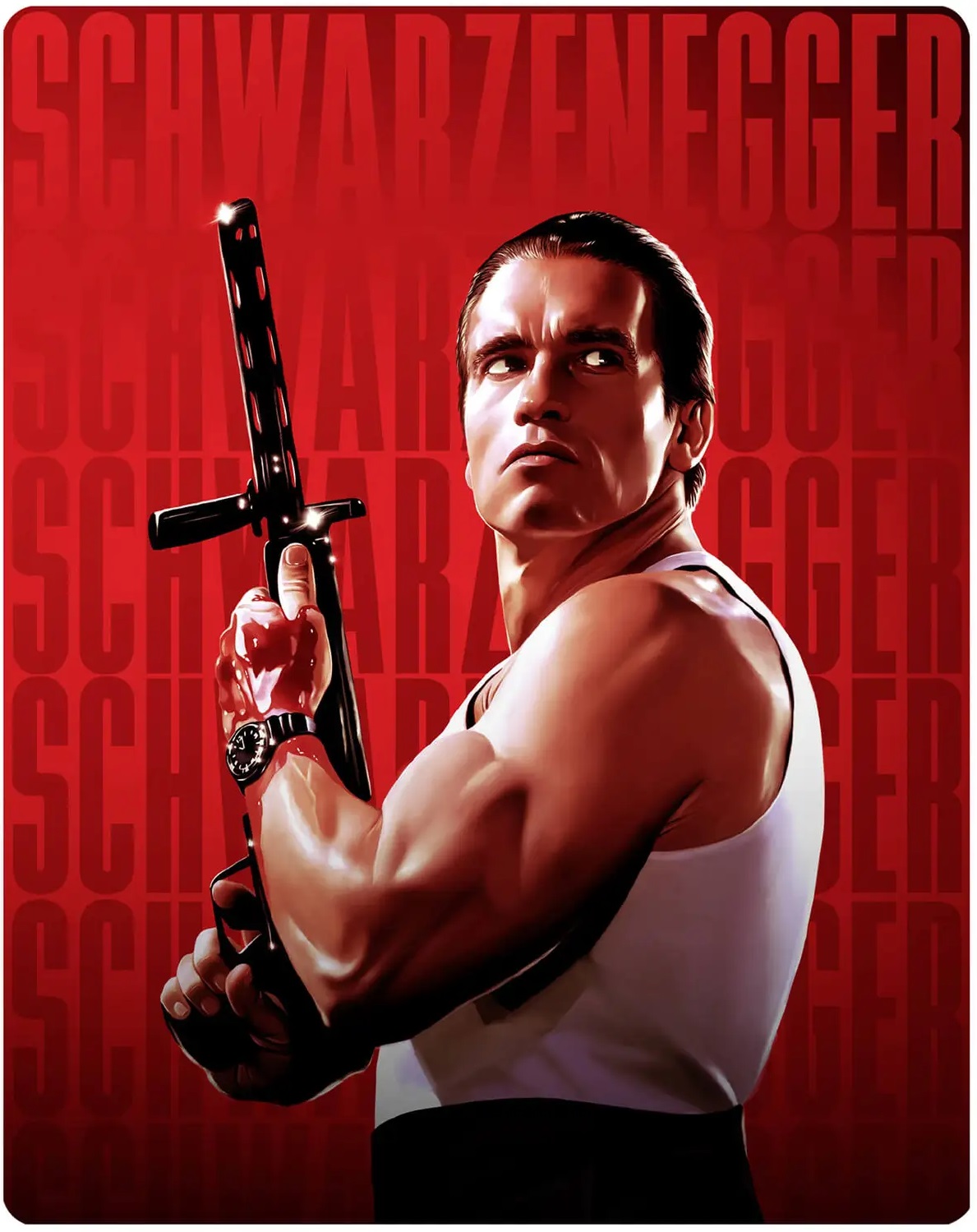 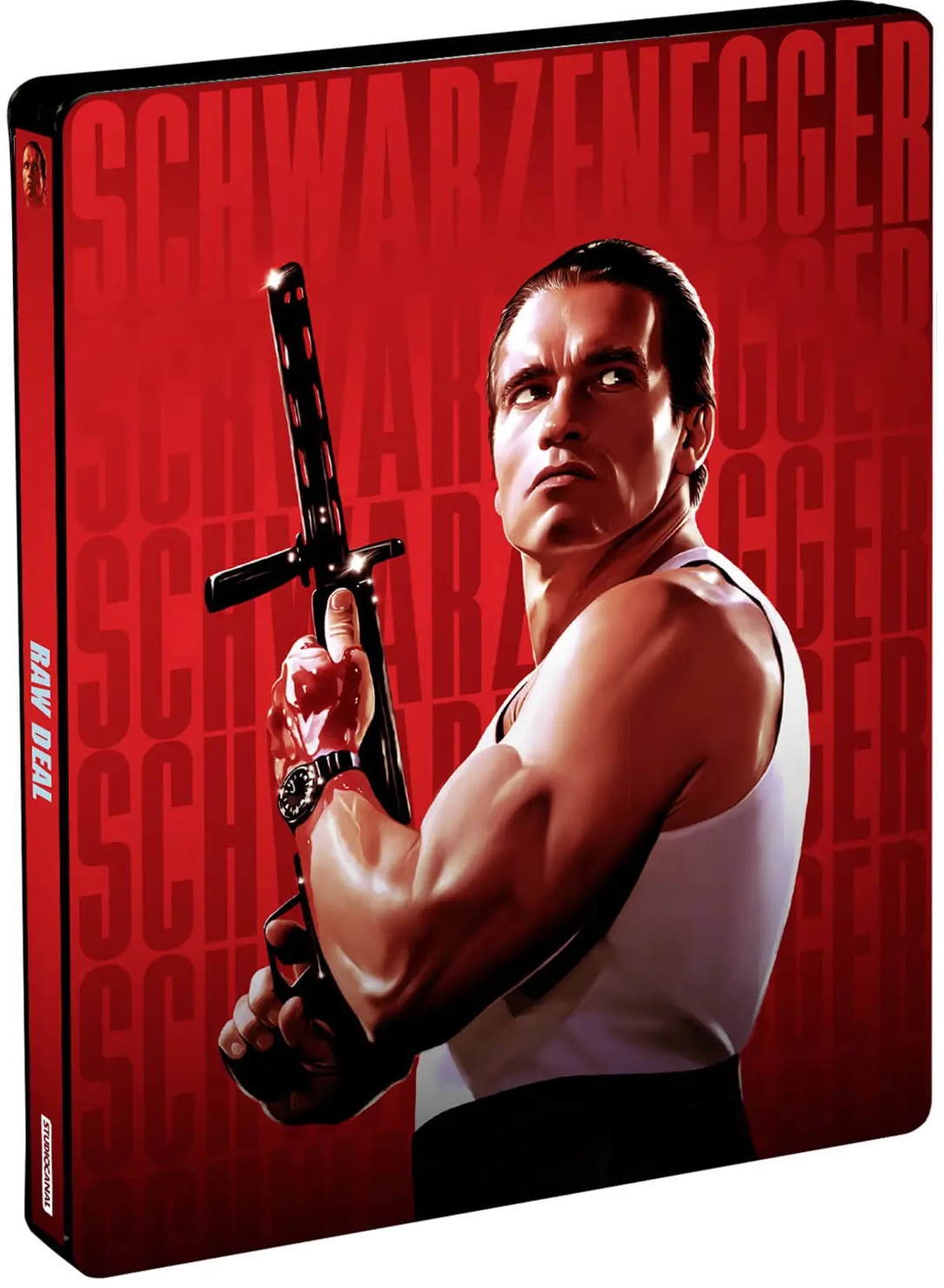 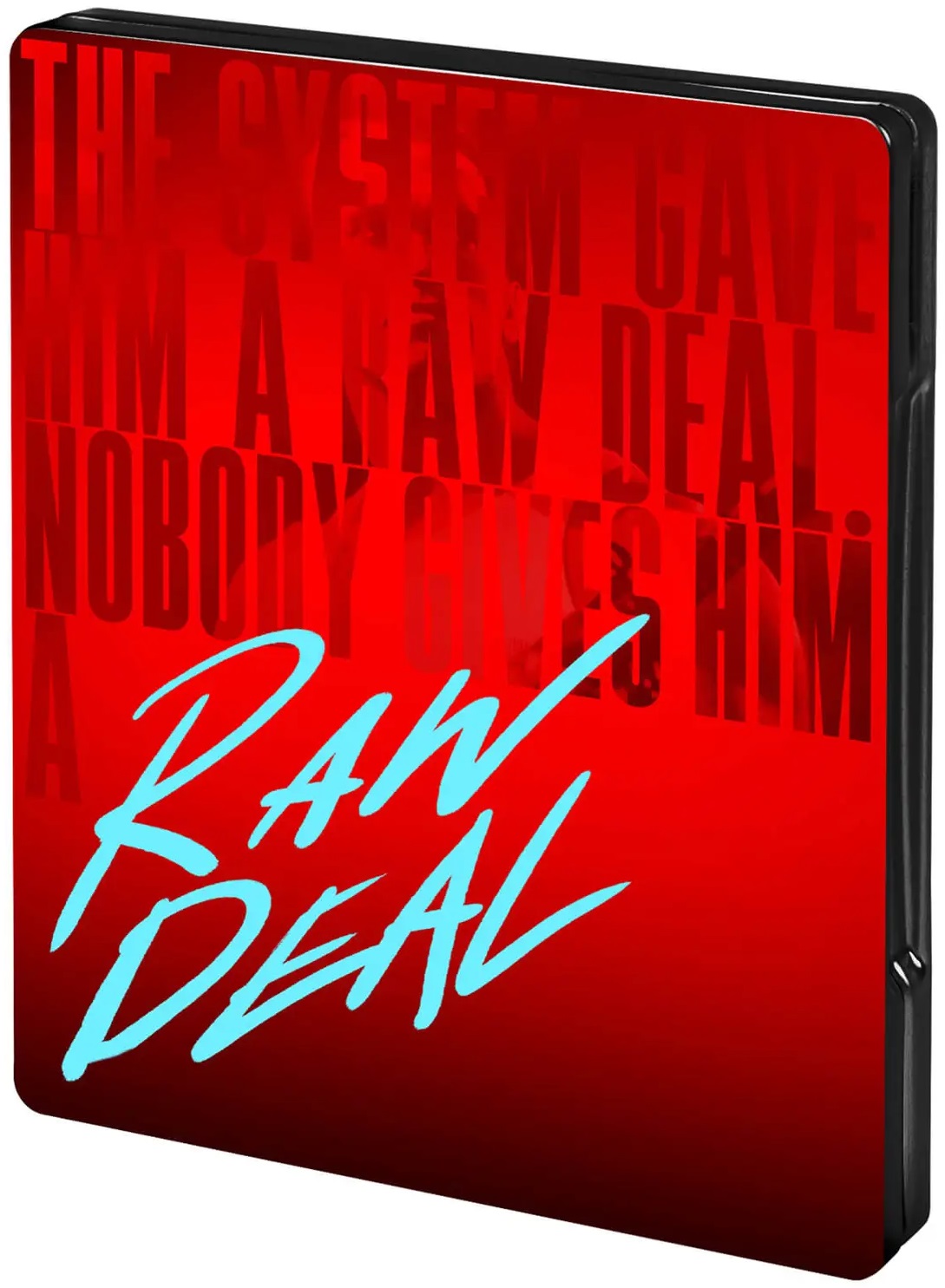