Last Action Hero lost out big time to Jurassic Park back in 1993, but in my opinion it’s vastly under-rated and definitely worth another look.

Zavvi’s new steelbook edition is due for release on March 21st – a certain someone’s birthday, in case anyone’s feeling generous 😉

Pre-orders will be live at 6pm UK time on Sunday February 14th, so ignore the ‘sold out’ button before then.

Danny Madigan, a young cinema fan, is crazy about his all-time great movie hero, L.A. cop Jack Slater. Having received a magic golden cinema ticket, Danny is able to cross into movieland and meet the real life hero as well as all the baddies. But when the movie characters cross into real life everybody’s in for a big shock. Action-adventure superstar Arnold Schwarzenegger bursts through the screen as the larger-than-life movie hero in this non-stop adventure from acclaimed director John McTiernan (Predator, Die Hard). 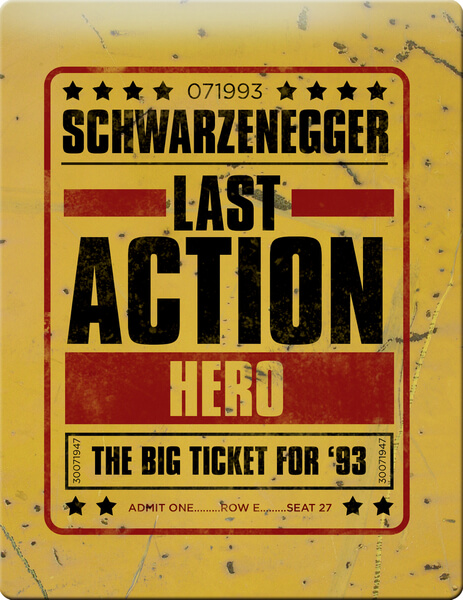 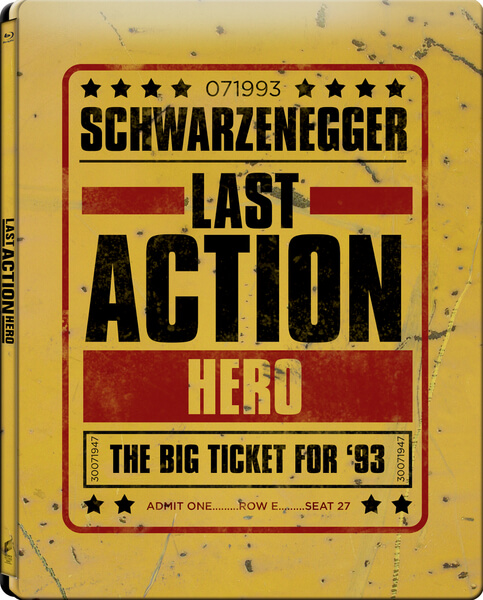 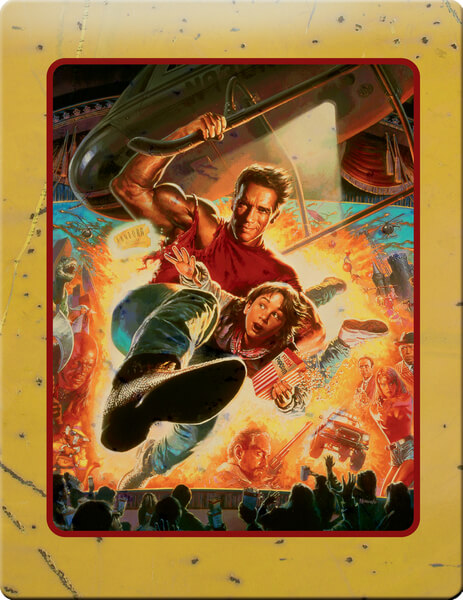 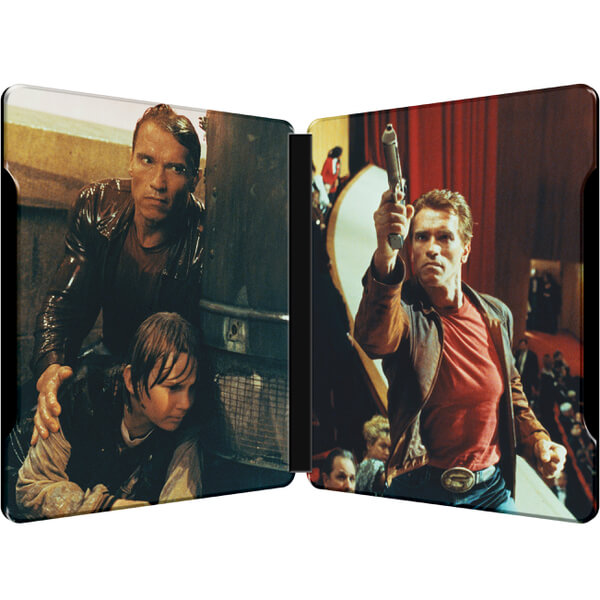