Fun comedy horror flick Tucker and Dale vs Evil is heading to UK steelbook with a Zavvi exclusive on March 7th.

Pre-orders will be live at 6pm UK time on Saturday 13th February, so ignore the ‘sold out’ button before then.

In the vein of Shaun of the Dead, TUCKER AND DALE VS. EVIL Dale is a wild, wonky tale of two hillbilly buddies trying to survive their vacation in the woods when they are mistaken for killers by a gang of college kids. Our heroes valiantly save one of the college girls from drowning but are accused of wrongdoing. The chase ensues, not treating the students too well, leaving us with a gory but hilarious tale of two hillbillies and their hearts of gold. 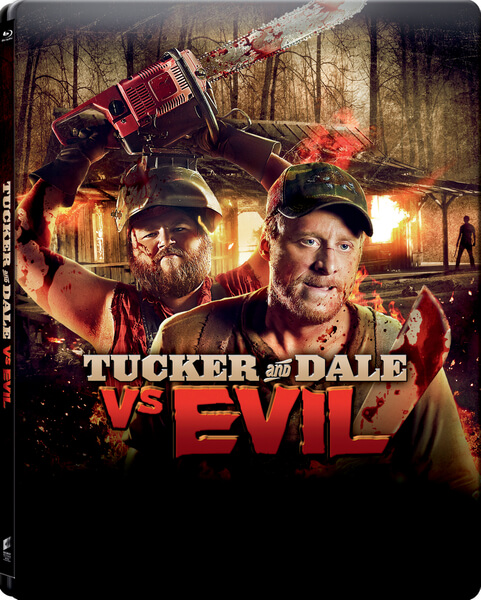 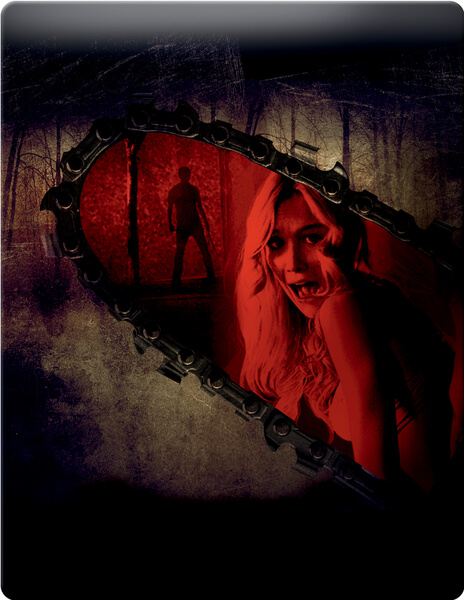 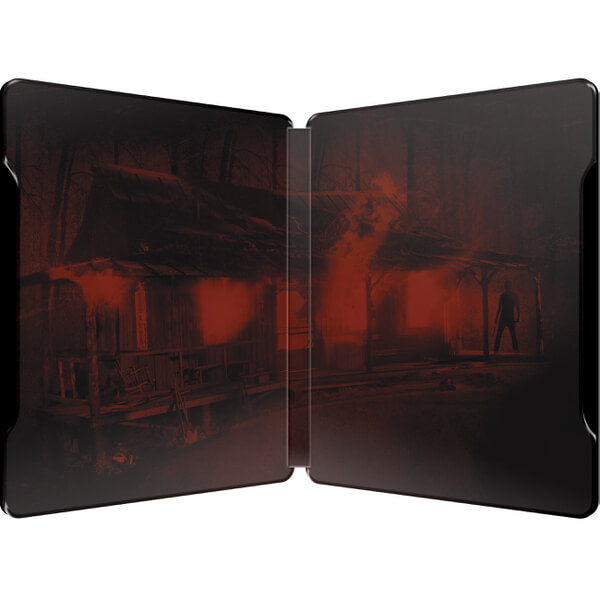