Now, creator/director George Miller is bringing his preferred ‘Black & Chrome’ version of the film to Blu-ray, and Zavvi have have the UK exclusive steelbook release, due on February 13th.

There’s no difference in running time, but this isn’t simply a black and white version – the movie has been given a special remastering to give it a unique look. Check out the comparison video below to see more.

Pre-orders will be live around 6pm on Monday November 28th, so ignore the ‘sold out’ button before then. 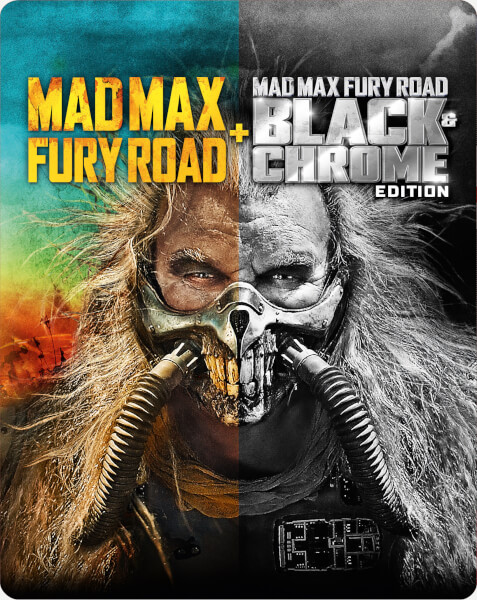 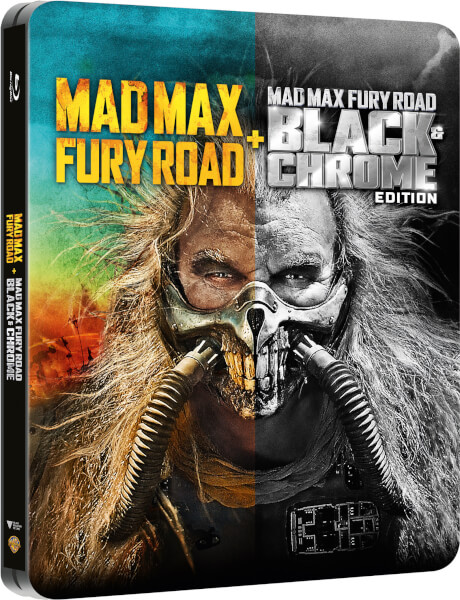 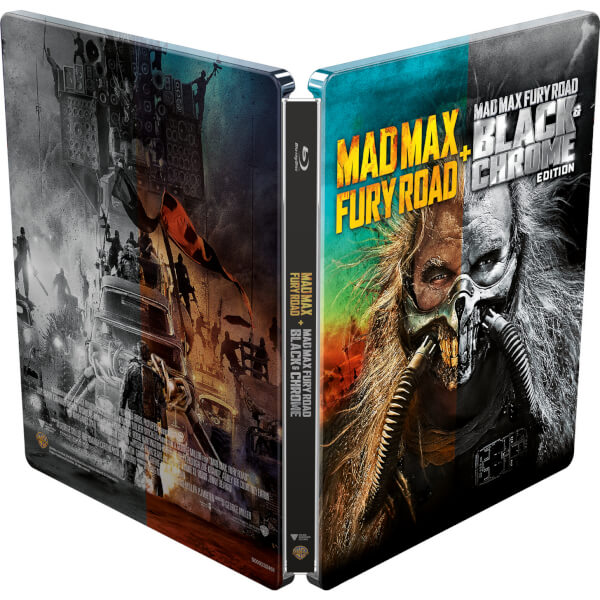 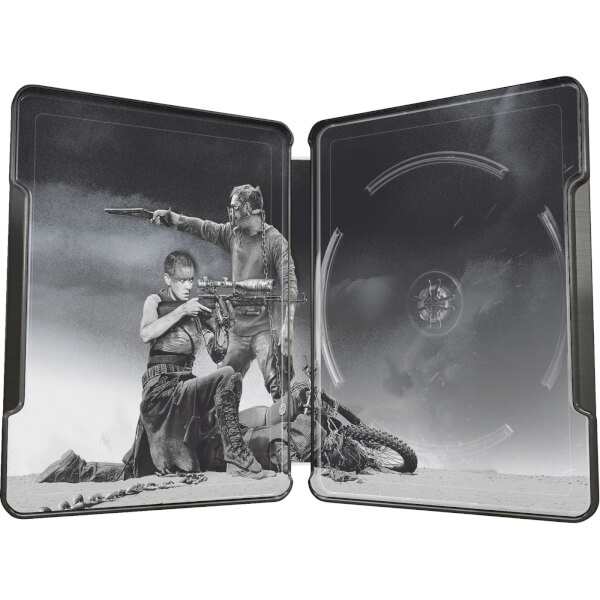