HMV have picked up the UK exclusive for this very nice looking steelbook release of The Accountant, starring Ben Affleck.

Ben Affleck stars as a criminal forensic accountant in this US crime drama directed by Gavin O’Connor. Autistic maths genius Christian Wolff (Affleck) works for ZZZ Accounting where he runs the books for a number of arms dealers, cartels and gangsters and puts the fighting skills taught to him by his military father to good use. His latest assignment sees him analysing a large embezzlement at Living Robotics where he works with fellow accountant Dana Cummings (Anna Kendrick) to investigate. Meanwhile, Treasury Department director Raymond King (J.K. Simmons) is hot on the heels of the shady man known as The Accountant and enlists the help of analyst Marybeth Medina (Cynthia Addai-Robinson) to find him and bring him to justice. 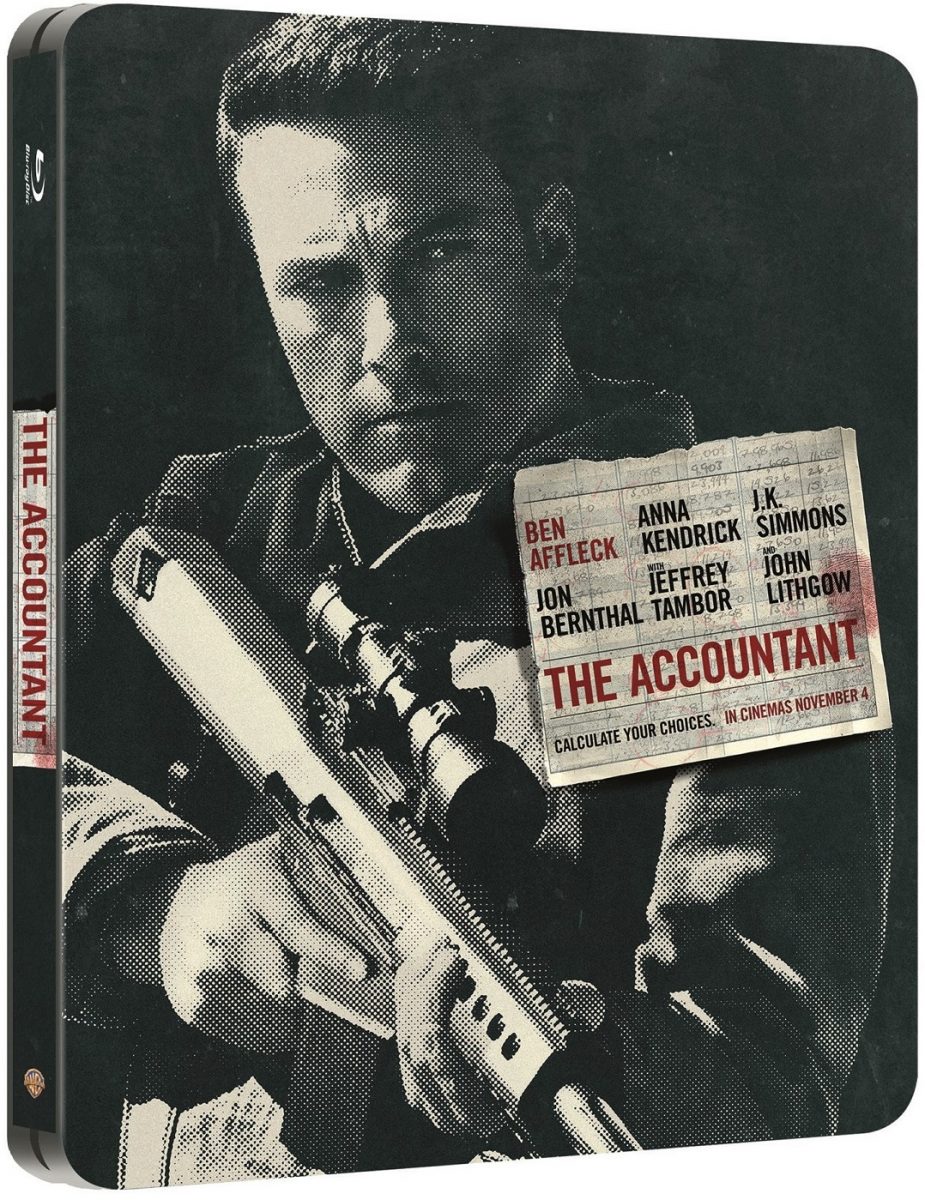 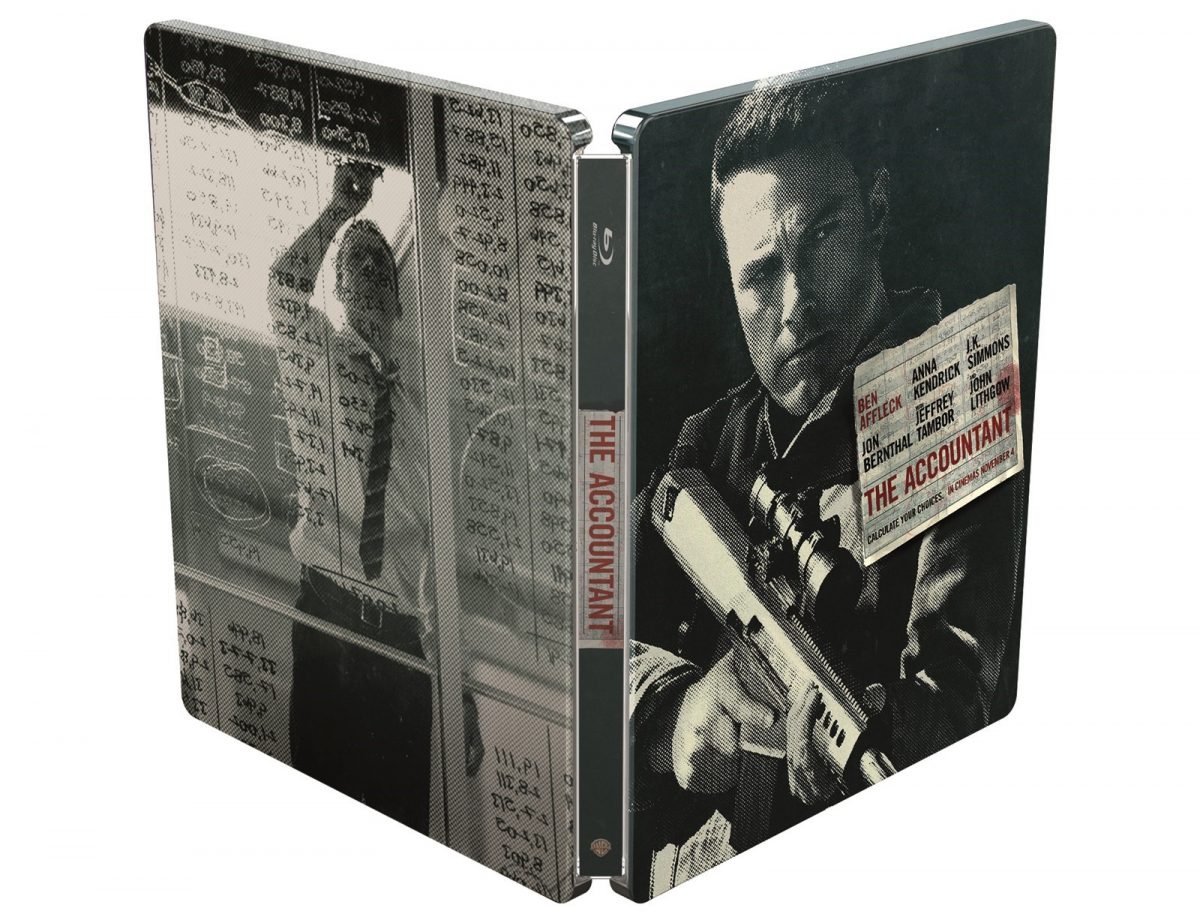 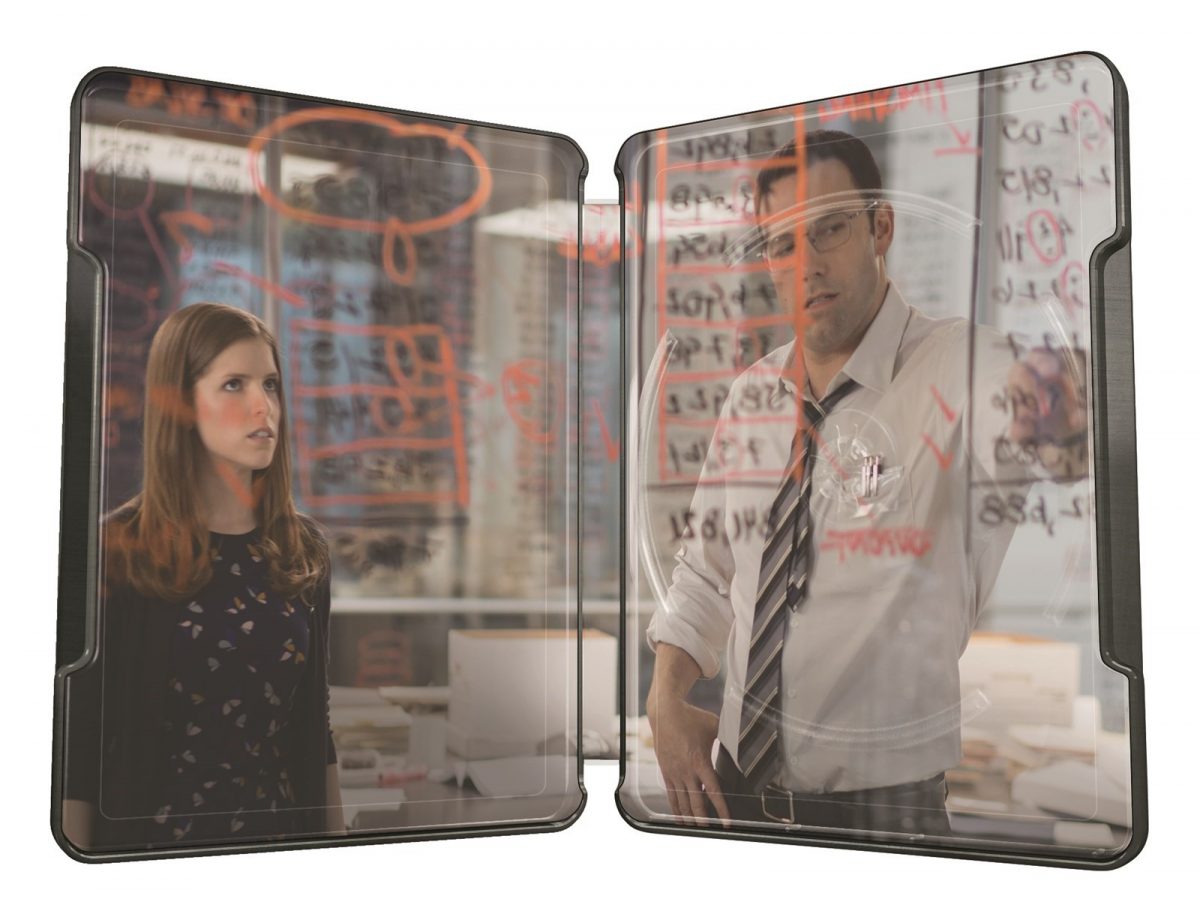