Disney/Pixar and Zavvi are bringing us this new lenticular steelbook release of the hit animated movie Brave on December 23rd, which will include 3D & 2D versions of the film.

Pre-orders at 12 midday UK time on Monday November 28th, so ignore the ‘sold out’ button until then.

Pixar Animation Studios whisks you away on an astonishing adventure to an ancient land full of mystery and tradition that is bursting with heart, unforgettable characters and Pixar’s signature humour. Take a heroic journey with Merida, a skilled archer and head strong daughter of King Fergus and Queen Elinor. Determined to carve her own path in life, Merida defi es an age-old custom sacred to the unruly and uproarious lords of the land. When Merida’s actions inadvertently unleash chaos in the kingdom, she must harness all of her skills and resources – including her clever and mischievous triplet brothers – to undo a beastly curse before it’s too late, and discover the meaning of true bravery. 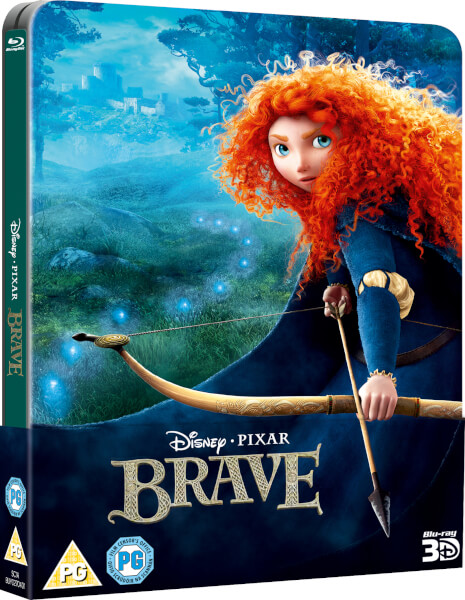 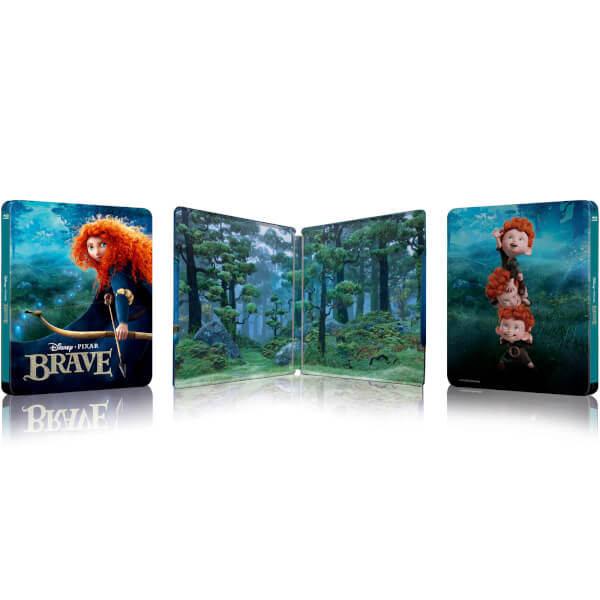