UPDATED WITH ARTWORK – After Earth coming to UK Steelbook in October

Soon after the French edition was announced, the UK Steelbook release of After Earth is now available to pre-order, and due for release on October 14th.

There’s no extras confirmed yet, but we’ll let you know when they are. If it looks like that French release we’ll be happy! 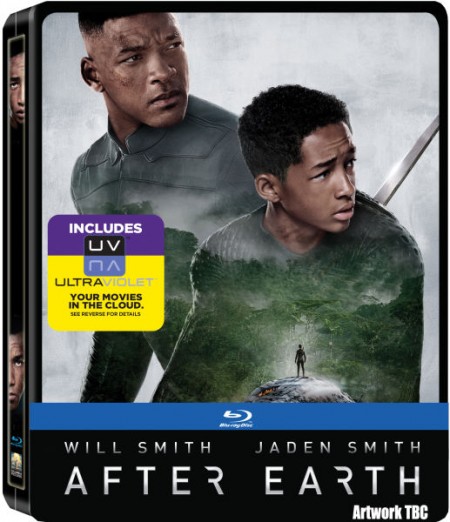