In addition to their exclusive steelbook release of Mission Impossible:Rogue Nation, Zavvi are also bringing us this really nice set that includes all 5 movies, and is limited to just 2000 copies.

Pre-orders will be live around noon UK time on August 19th, so ignore the ‘sold out’ button for now.

You’ll also be able to save 10% off a range of selected steelbook when you buy this one, with code ‘MISTEEL’.

Mission Impossible
Tom Cruise ignites the screen in this runaway smash hit that “holds you on the edge of your seat before blasting you out of it” (Howard Rosenberg, Los Angeles Times). Cruise stars as Ethan Hunt, a secret agent framed for the deaths of his espionage team. Fleeing from government assassins, breaking into the CIA’s most impenetrable vault, clinging to the roof of a speeding bullet train, Hunt races like a burning fuse to stay one step ahead of his pursuers… and draw one step closer to discovering the shocking truth.

Mission Impossible 2
The world’s greatest spy returns in M:I-2. Top action director John Woo brings his own brand of excitement to the mission that finds Ethan Hunt (Tom Cruise) partnering up with the beautiful Nyah Hall (Thandie Newton) to stop renegade agent Sean Ambrose (Dougray Scott) from releasing a new kind of terror on an unsuspecting world. But before the mission is complete, they’ll traverse the globe and have to choose between everything they love and everything they believe in.

Mission Impossible: Ghost Protocol
No plan. No backup. No choice. Agent Ethan Hunt (Tom Cruise) and his elite team (Jeremy Renner – The Avengers and Simon Pegg – Star Trek) go underground after a bombing of the Kremlin implicates the IMF as international terrorists. While trying to clear the agency’s name, the team uncovers a plot to start a nuclear war. Now, to save the world, they must use every high-tech trick in the book. The mission has never been more real, more dangerous or more impossible.

Mission Impossible: Rogue Nation
Ethan and team take on their most impossible mission yet, eradicating the Syndicate – an International rogue organization as highly skilled as they are, committed to destroying the IMF. 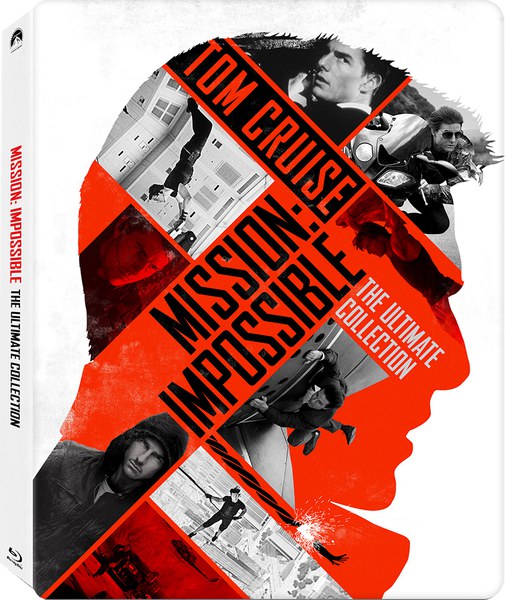 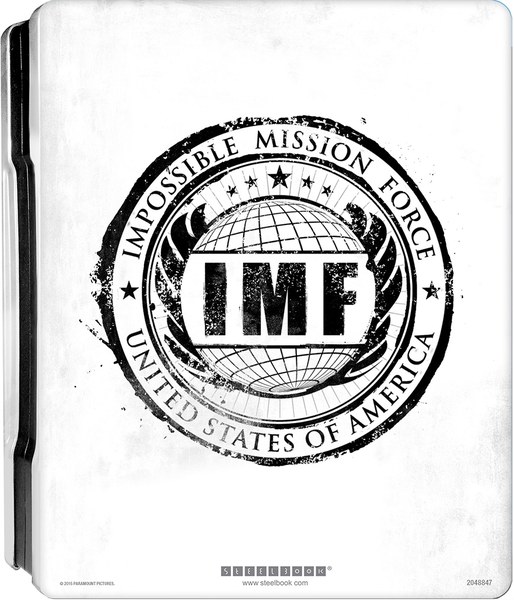