On October 8th Zavvi and Disney are bringing us this new steelbook release of Atlantis: The Lost Empire.

Pre-orders will be live around 6pm UK time on Saturday August 11th, so ignore the ‘sold out’ button until then.

The creators of The Lion King and Beauty And The Beast take you under the sea into an amazing world of excitement and exploration. Discover Atlantis: The Lost Empire on Blu-ray™, complete with digitally restored high definition picture and sound.
Set your course for the adventure of a lifetime as Disney unlocks the mystery to the legendary lost empire of Atlantis in this thrilling, imaginative animated epic!

Driven to find the sunken mythical kingdom, a young adventurer named Milo discovers an ancient journal with clues to its hidden location. Along with a skilled yet quirky group of explorers led by the confi dent Commander Rourke, Milo boards the Ulysses, an amazing state-of- the-art submarine, for a risky expedition to the bottom of the sea. There, they discover a lost continent of supreme technology, mystical power and priceless riches. But when a surprise takeover plot surfaces, Milo’s mission switches from finding Atlantis…to saving it. 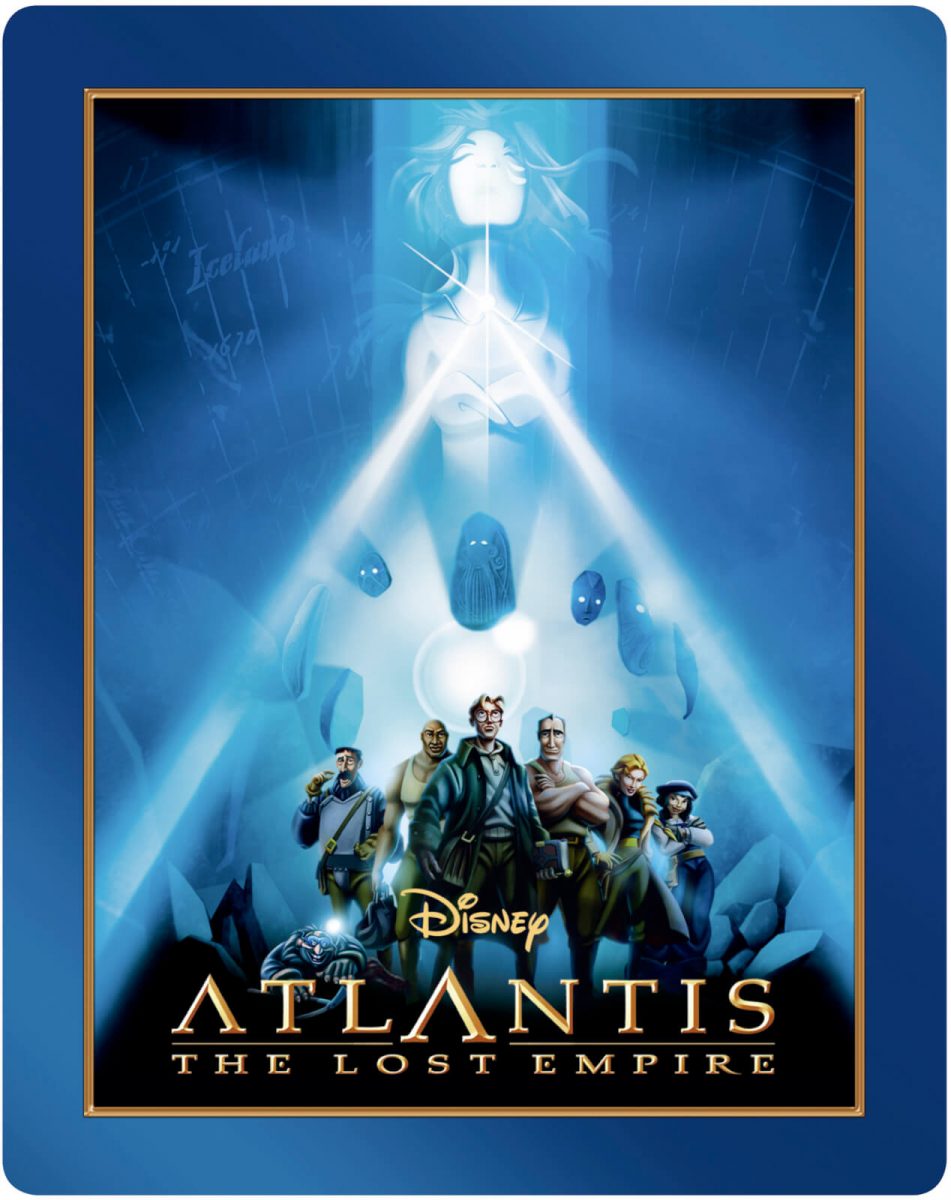 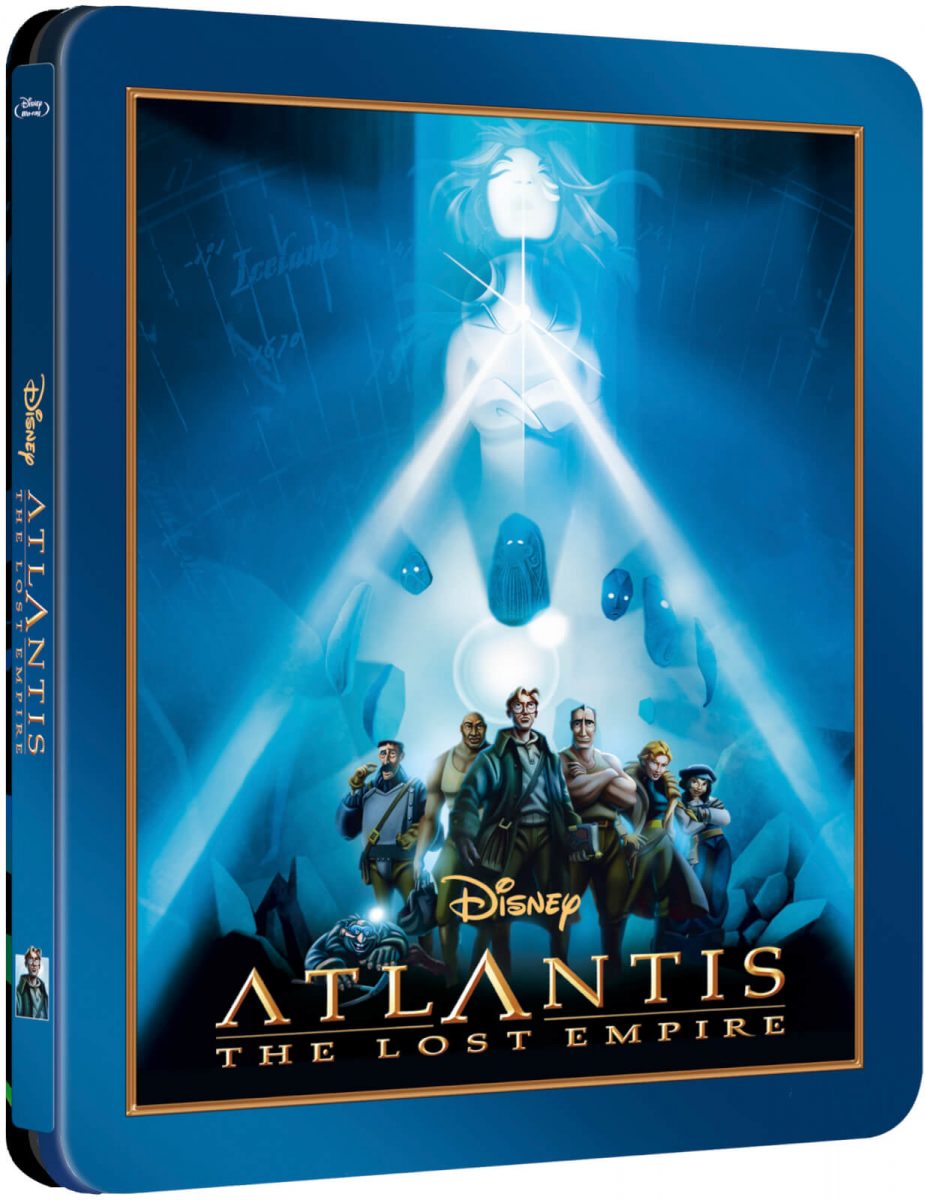 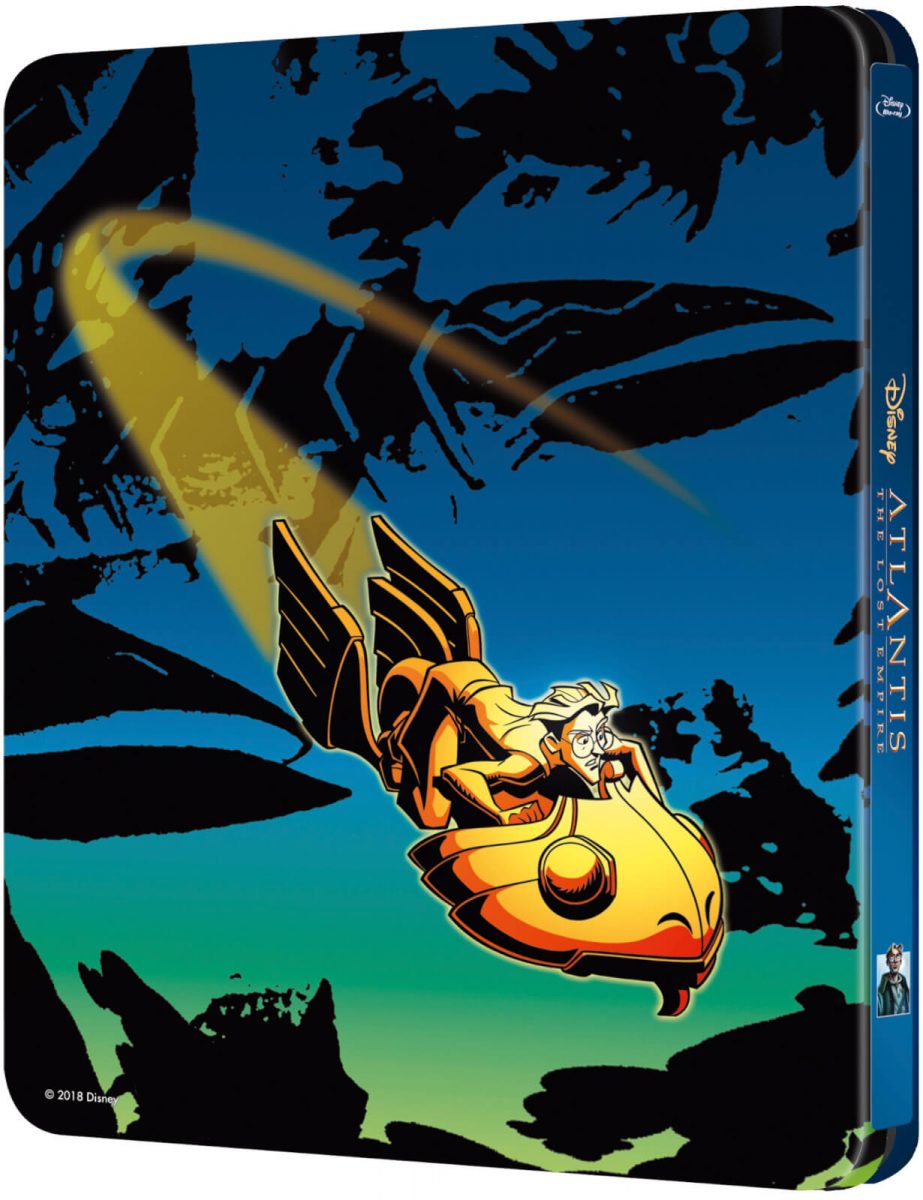 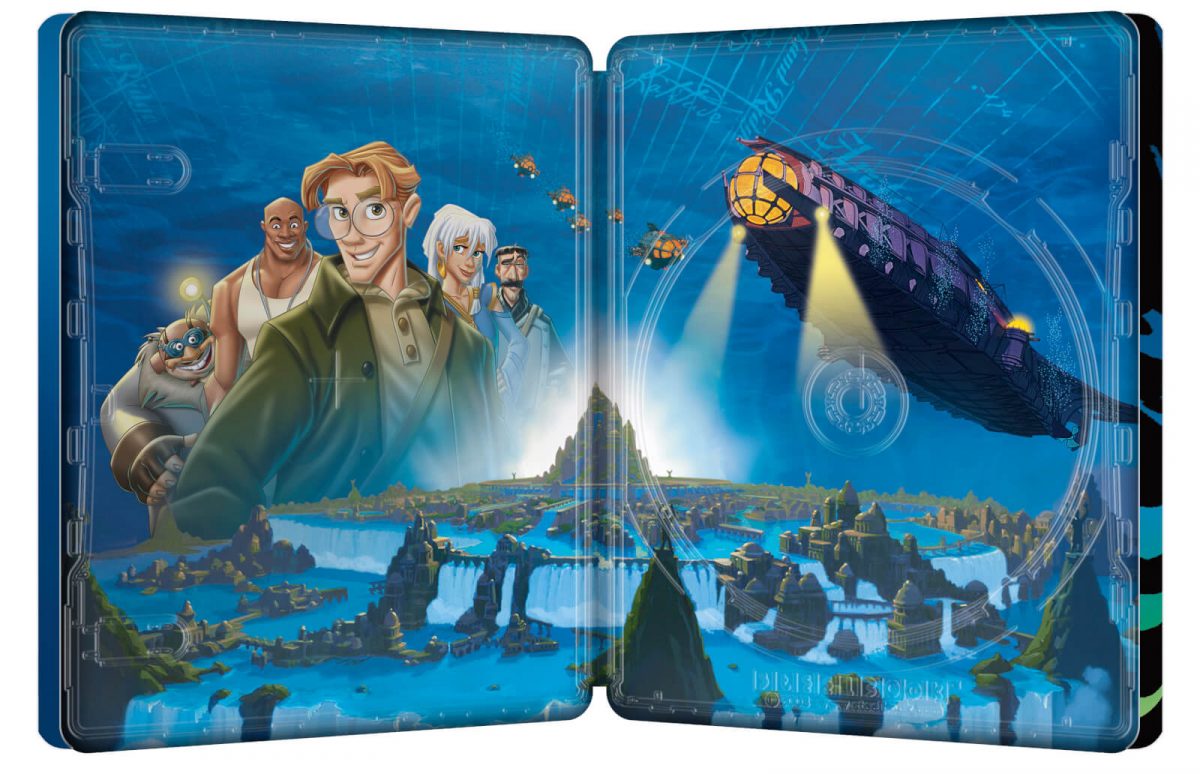