On March 15th you’ll be able to pick up this new steelbook release of Children Who Chase Lost Voices, from Makoto Shinkai, the director of ‘Your Name’ and ‘Weathering With You’. The set will include the movie on Blu-ray, a bonus disc, and a soundtrack CD.

Pre-orders will be live from around 5pm UK time on Friday February 5th, so ignore any ‘sold out’ notices before then.

Life hasn’t been easy for Asuna since the death of her father. With her mother forced to work long hours to make ends meet, Asuna spends most of her time alone, listening to the crystal radio her father left behind. It’s a curious thing, requiring neither electricity nor an amplifier, but the strange music that plays over it is an even greater mystery.

Where does it come from? And what does it mean? The answers will lead Asuna into a hidden world filled with incredible dangers, where monsters roam and even the dead can be brought back to life. But there’s a price that comes with unlocking the secrets, and it may be more than Asuna can afford to pay! 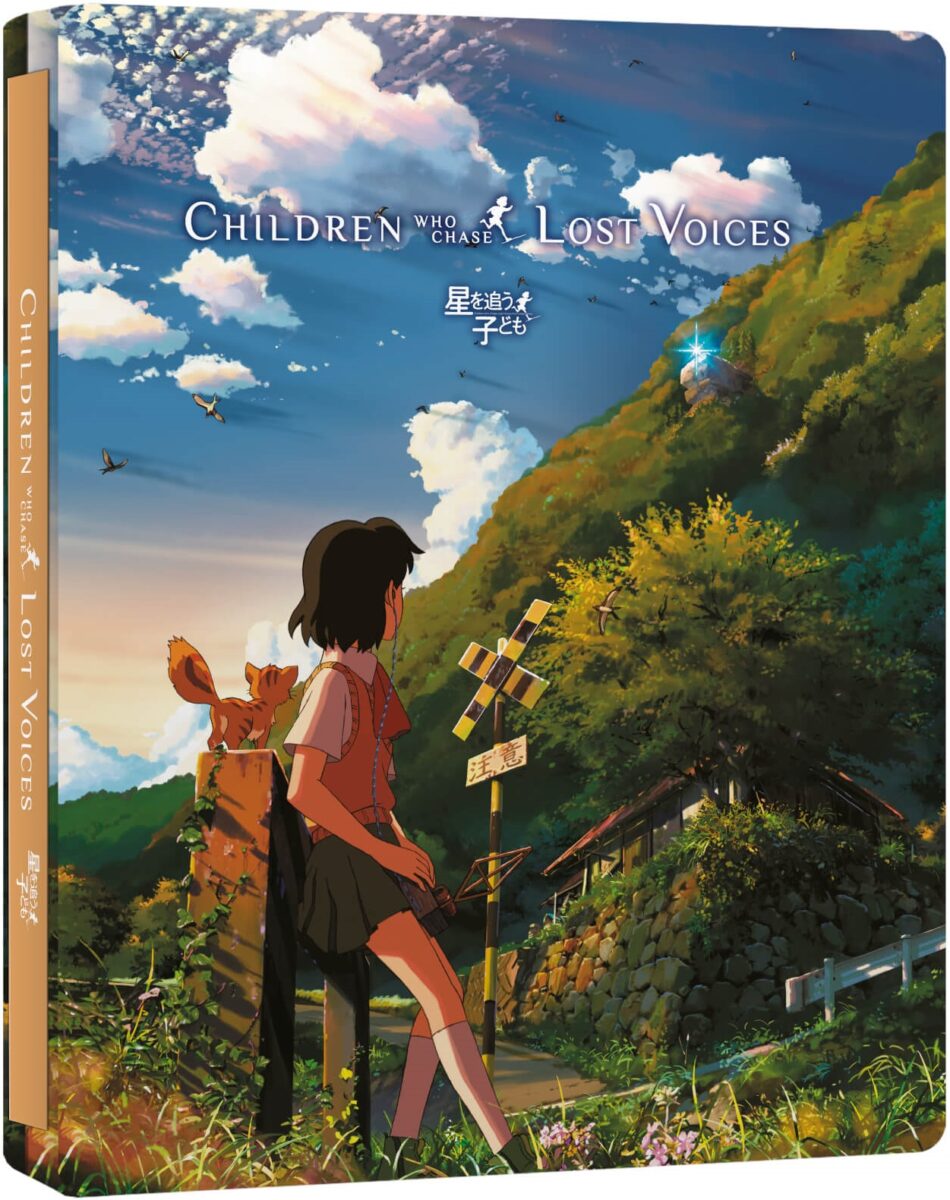 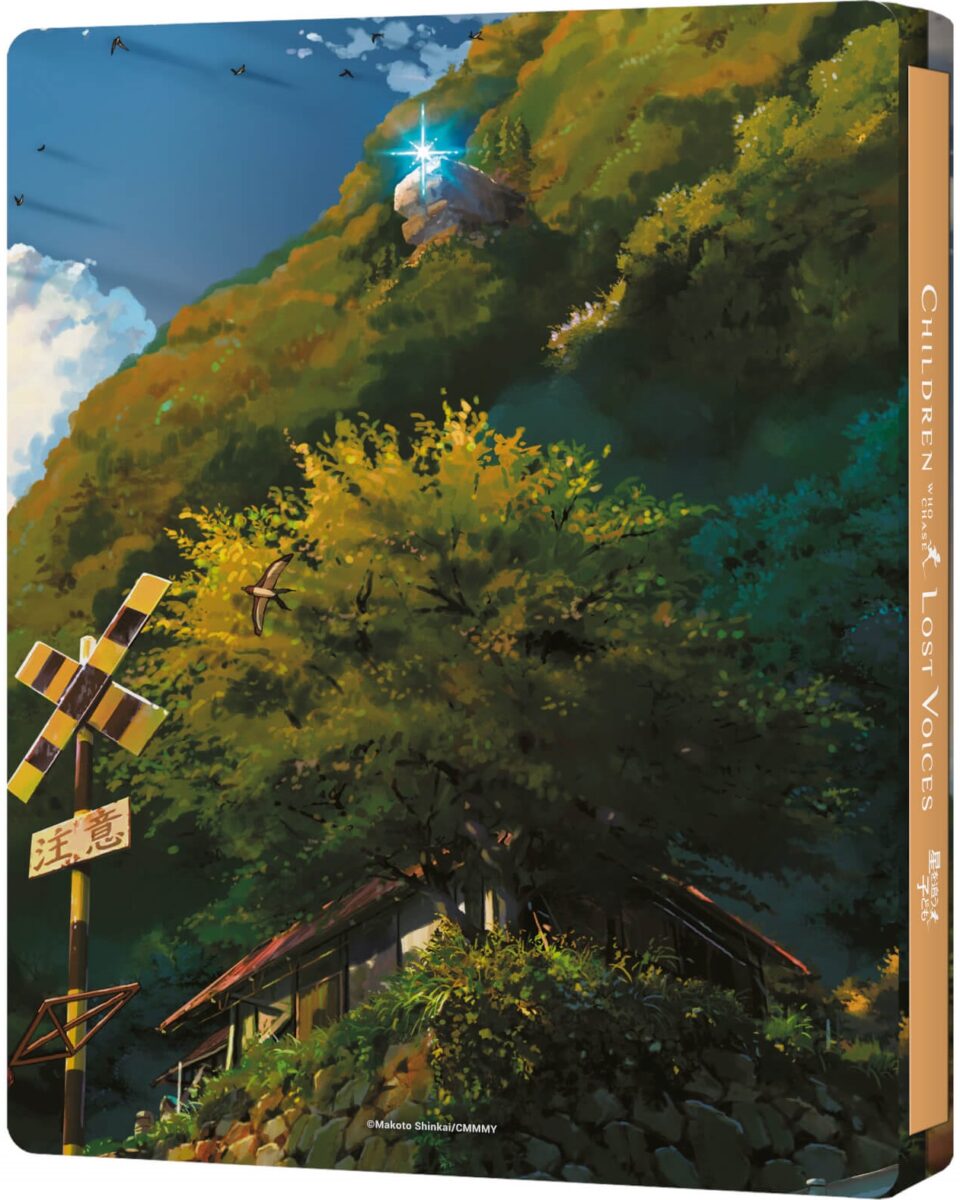 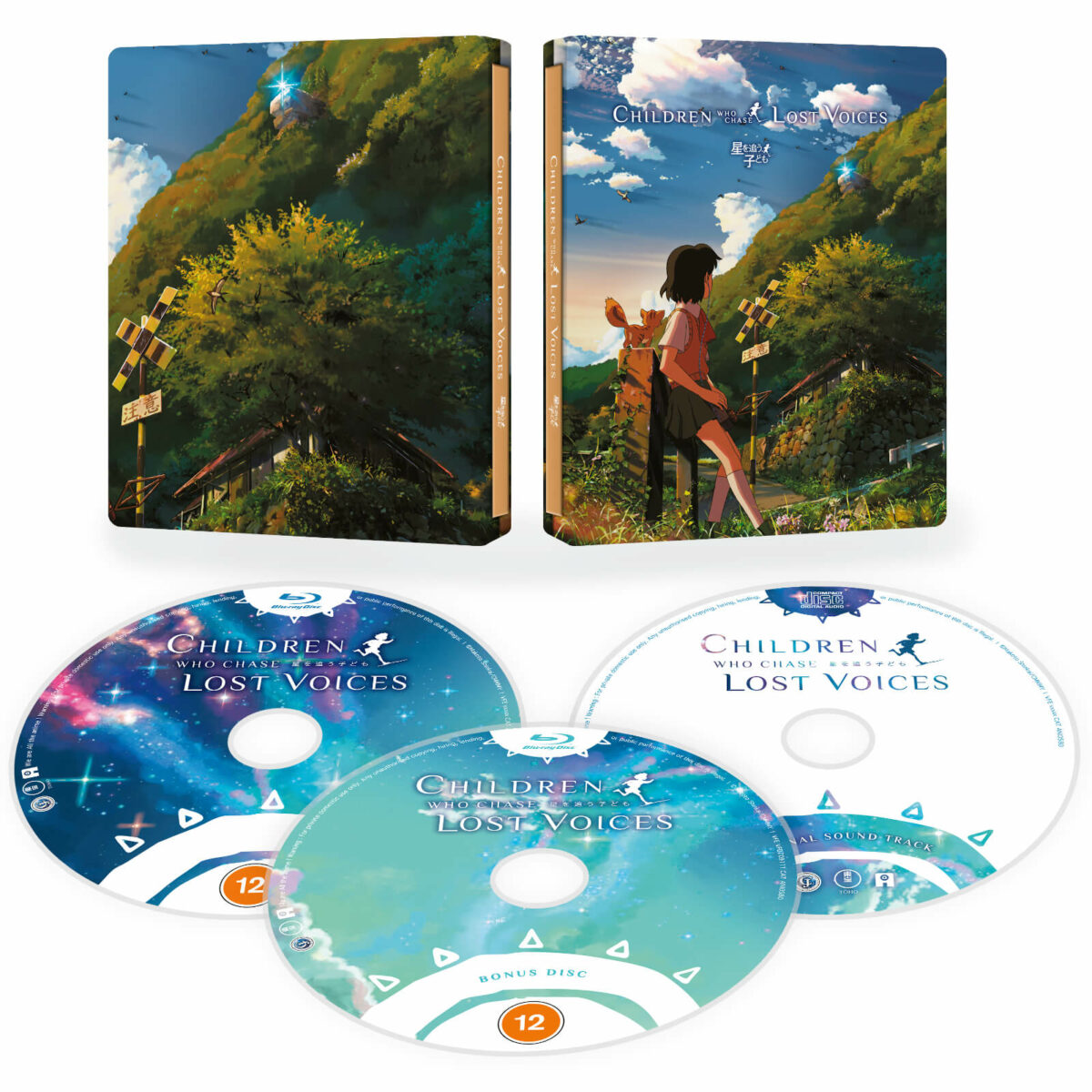