Are you a fan of “Lord of The Rings” and “The Hobbit” trilogies? Take a seat. Brace yourself….

UPDATE – Pre-orders have now been taken down for this set. Was it listed prematurely? has the largely negative feedback caused a re-think on the price and/or content? While it’s nice to get all the previously released content collected together, it would have been nice to get some new materials – it’s known that many more hours of behind the footage exists than was ever used so far. We’ll keep this post updated as more info becomes available.

Ever since The Hobbit movies were first announced, hints and rumours suggested that one day we’d see an all-inclusive box set bringing all six of Peter Jackson’s Tolkien adaptations together.

That day – in the US at least – would appear to be October 4th, with this wallet-busting, shelf-bending 30-Disc Ultimate Collectors Edition, which is available to pre-order right now from Amazon.com.

There are no pictures yet, but plenty of details below, with our highlights in bold. We’re trying to find out if there will be a UK release, and we’ll update as soon as we know.

Thanks to reader Mark Wilson for the heads-up! 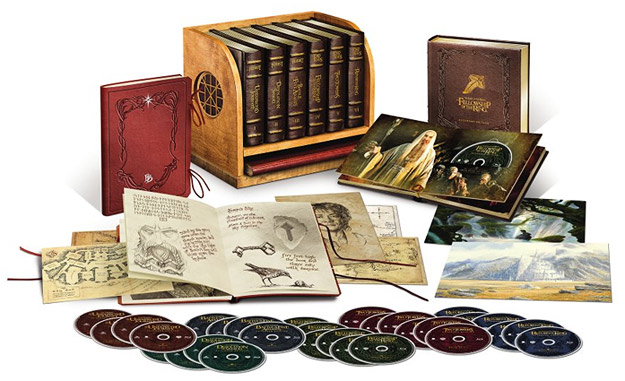 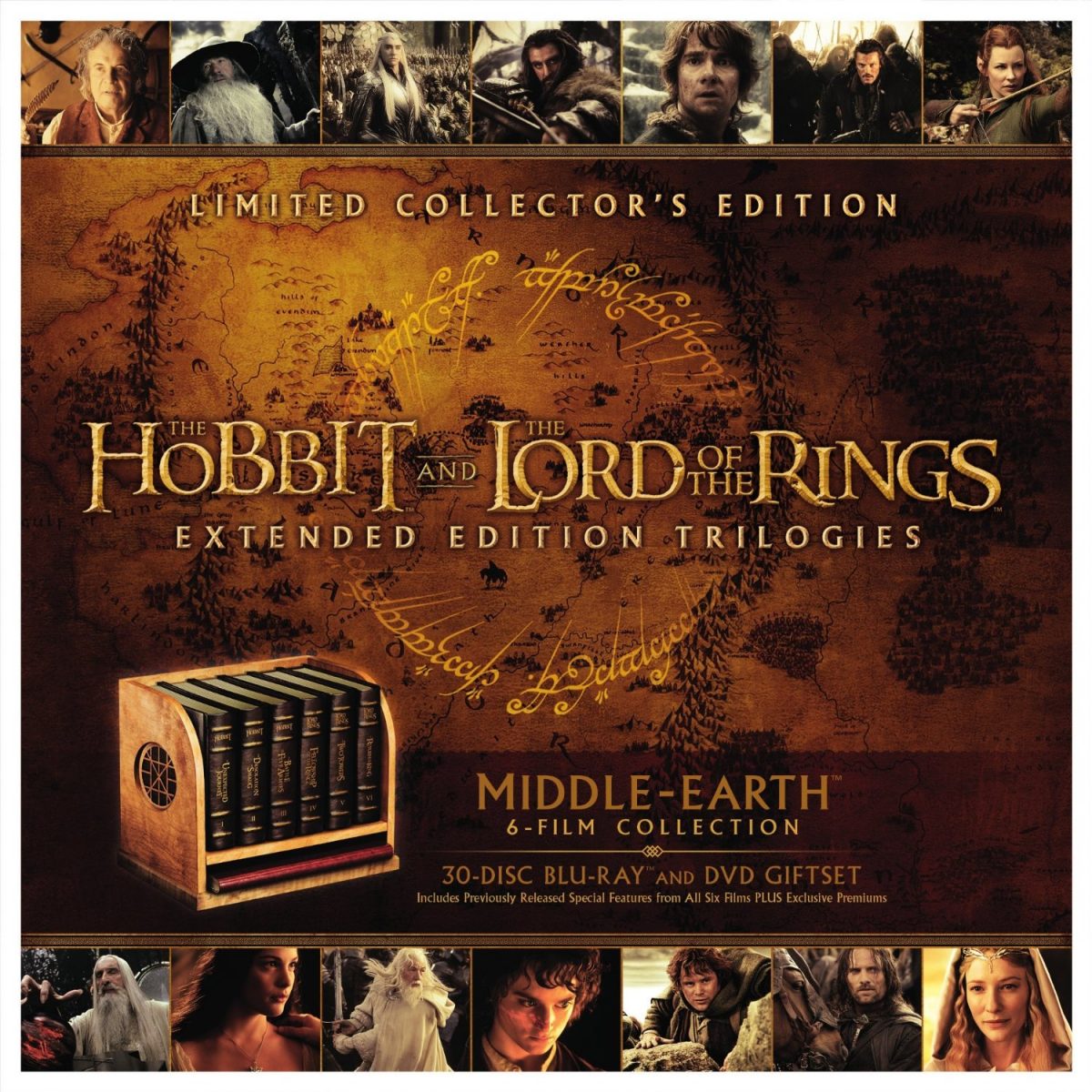