Warner Bros and DC’s attempts to replicate the success of Marvel’s MCU has been rocky, to say the least.

While Man of Steel is better than many give it credit for, with the exception of Wonder Woman most of the DCEU movies have taken a critical pasting.

Finally Justice League is with us, and it looks like the studio might JUST have pulled it off, with reviews on the whole certainly more positive than for Batman v Superman, and Suicide Squad.

No word yet on whether this will include a 4K disc – Warner UK still don’t seem to be including 4K in their steelbook releases, even though they do in other countries – though we fully expect this to include 2D & 3D Blu-ray discs. We’ll keep you updated on that.

As usual with Warner releases, HMV have the UK exclusive steelbook, and while the final art and release date are still TBC, pre-orders are live right now.

Fueled by his restored faith in humanity and inspired by Superman’s selfless act, Bruce Wayne enlists the help of his newfound ally, Diana Prince, to face an even greater enemy. Together, Batman and Wonder Woman work quickly to find and recruit a team of metahumans to stand against this newly awakened threat. 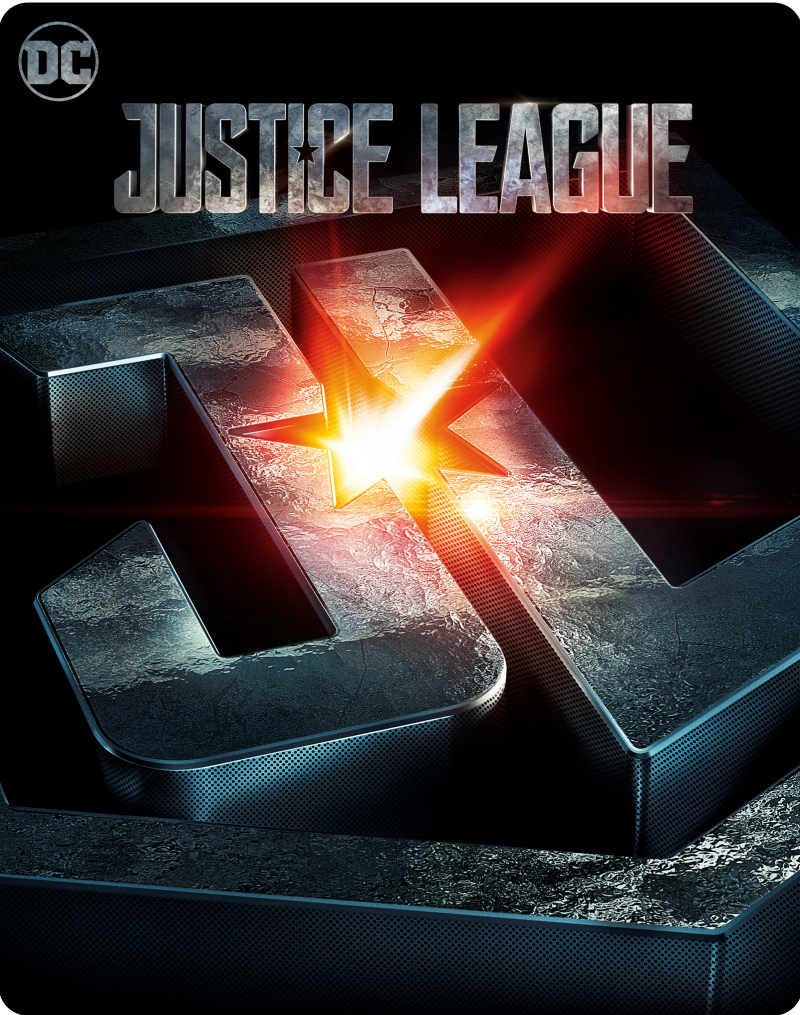 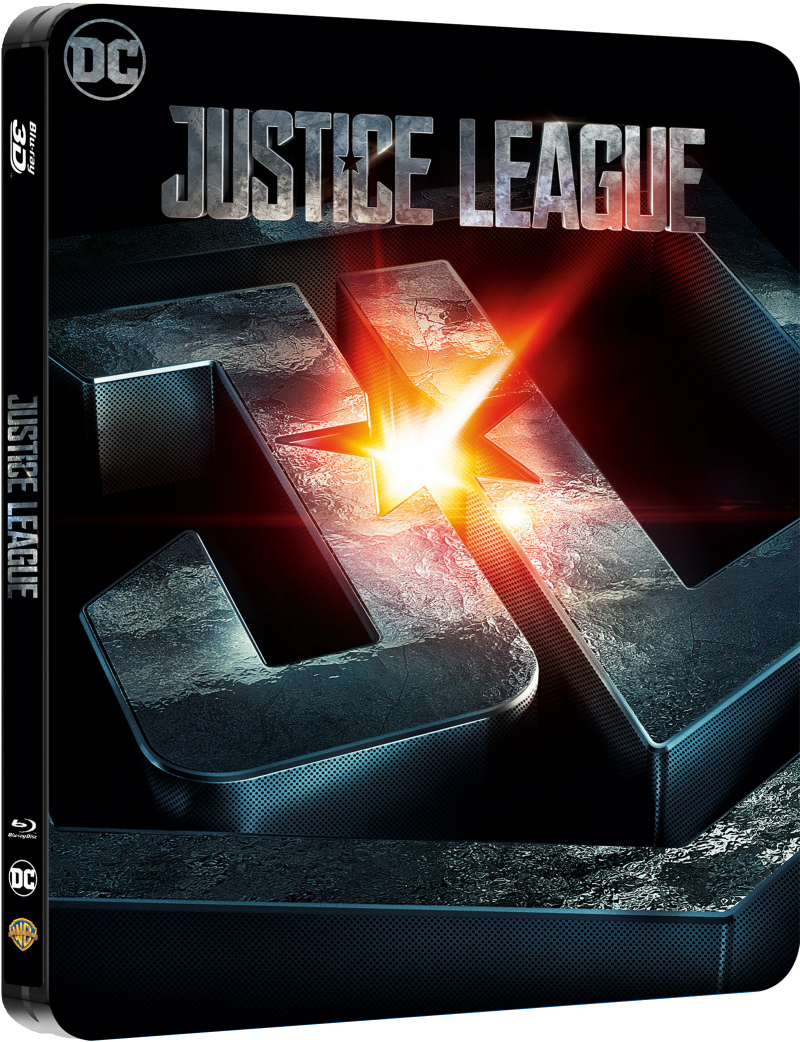 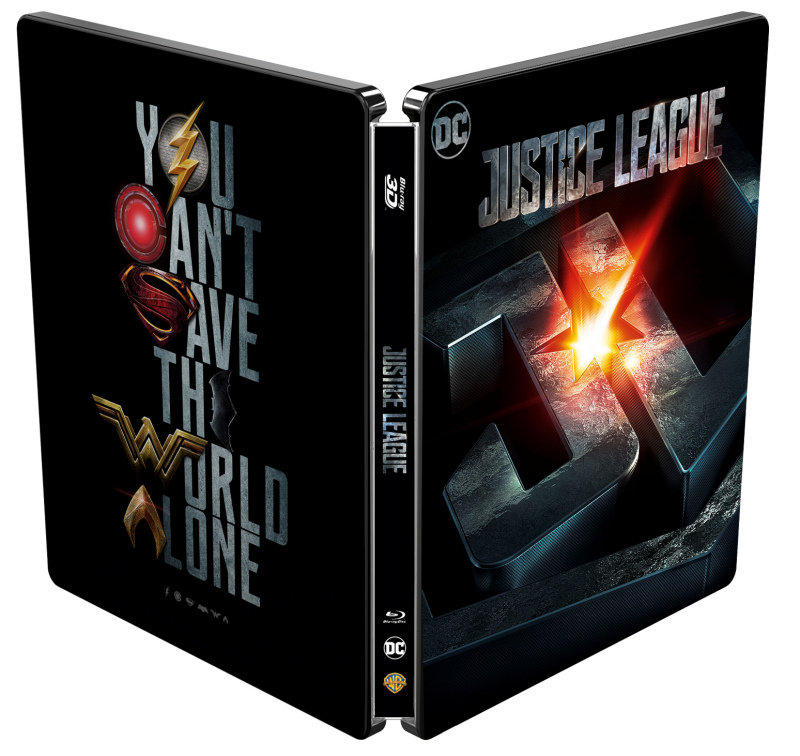 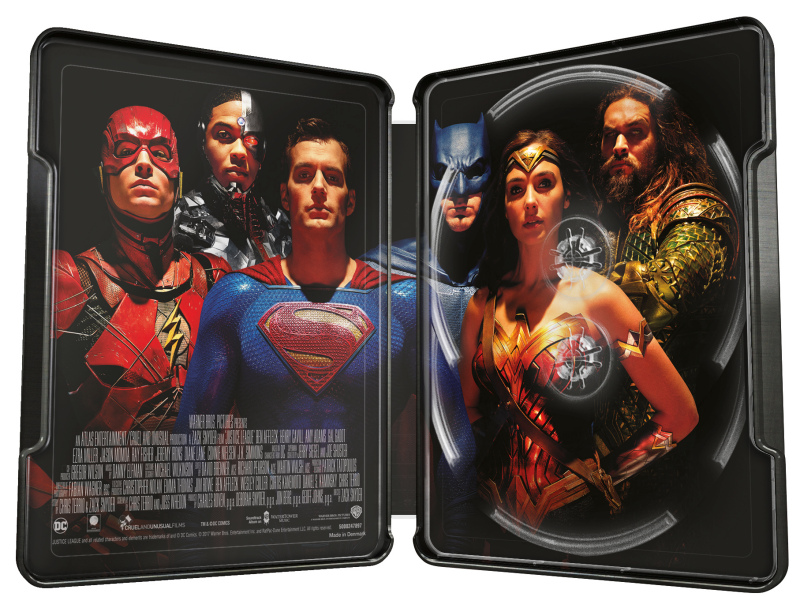