Tremors pulls of a great double whammy – a loving tribute to 50s and 60s b-movie creature features, that has become a much loved classic in its own right. While the sequels – though fun – have failed to live up to the original, a new TV is in development with original star Kevin Bacon, which should hopefully re-capture some of the magic.

In the meantime, on September 25th, Zavvi will release this great looking new steelbook edition.

Kevin Bacon and Fred Ward star as two country handymen who lead a cast of zany characters to safety in this exciting sci-fi creature comedy. Just as Val McKee (Bacon) and Earl Basset (Ward) decide to leave Perfection, Nevada, strange rumblings prevent their departure. With the help of a shapely seismology student (Finn Carter), they discover their desolate town is infested with gigantic man-eating creatures that live below the ground. The race is on to overcome these slimy subterraneans and find a way to higher ground, in this enjoyable thriller co-starring Michael Gross and Reba McEntire. 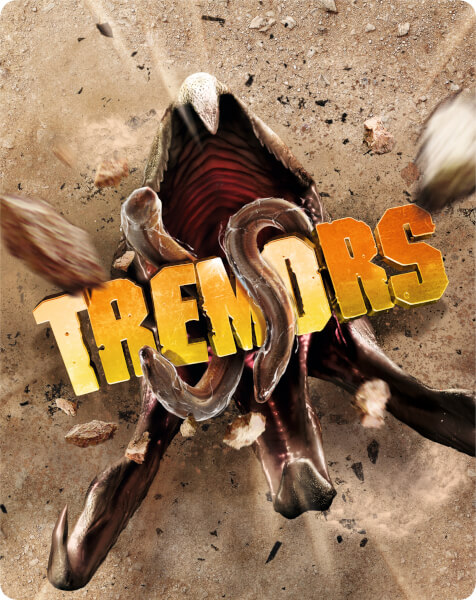 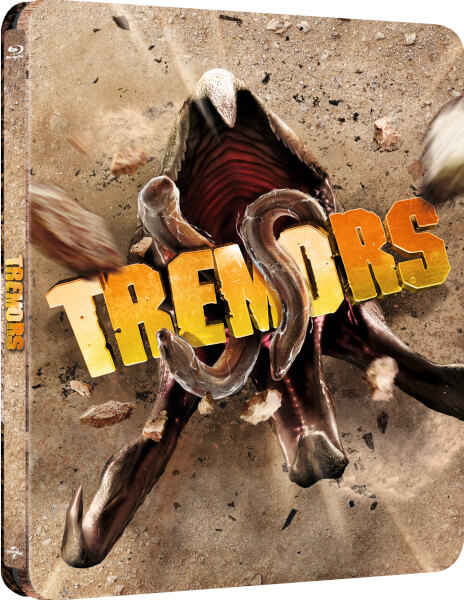 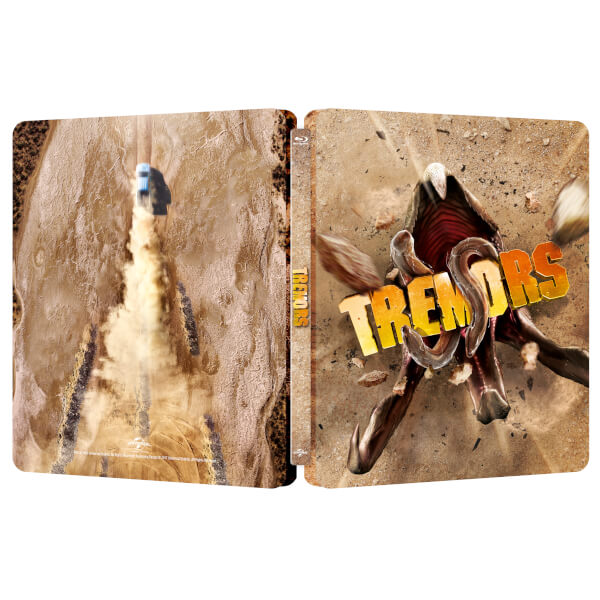 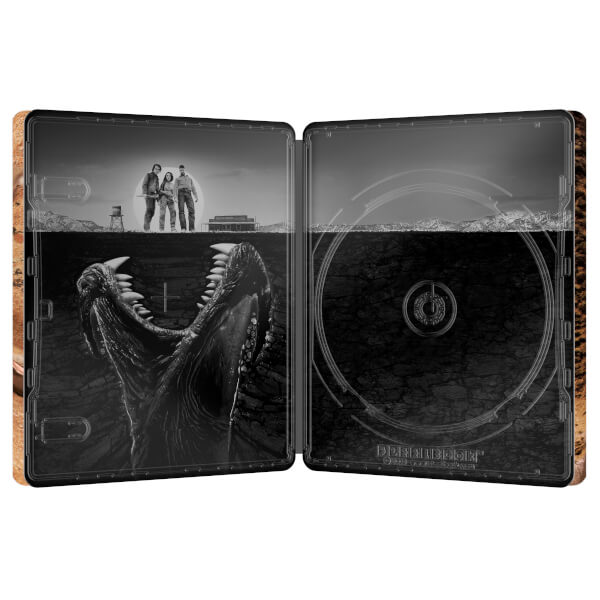