Browsing through some deals on existing releases, we came across this bargain price from the folks at Zoom – Battlestar Galactica: Ultimate Collection Blu-ray box set for just £60!.

This set is a must for any BG fan. Check it out below.

Experience the complete Battlestar Galactica adventure in all it’s High Definition intensity. Includes all 4 complete seasons, plus the Razor, Plan and Blood & Chrome TV Movies. Plus the complete Caprica prequel series, available on Blu-ray for the first time in the UK. 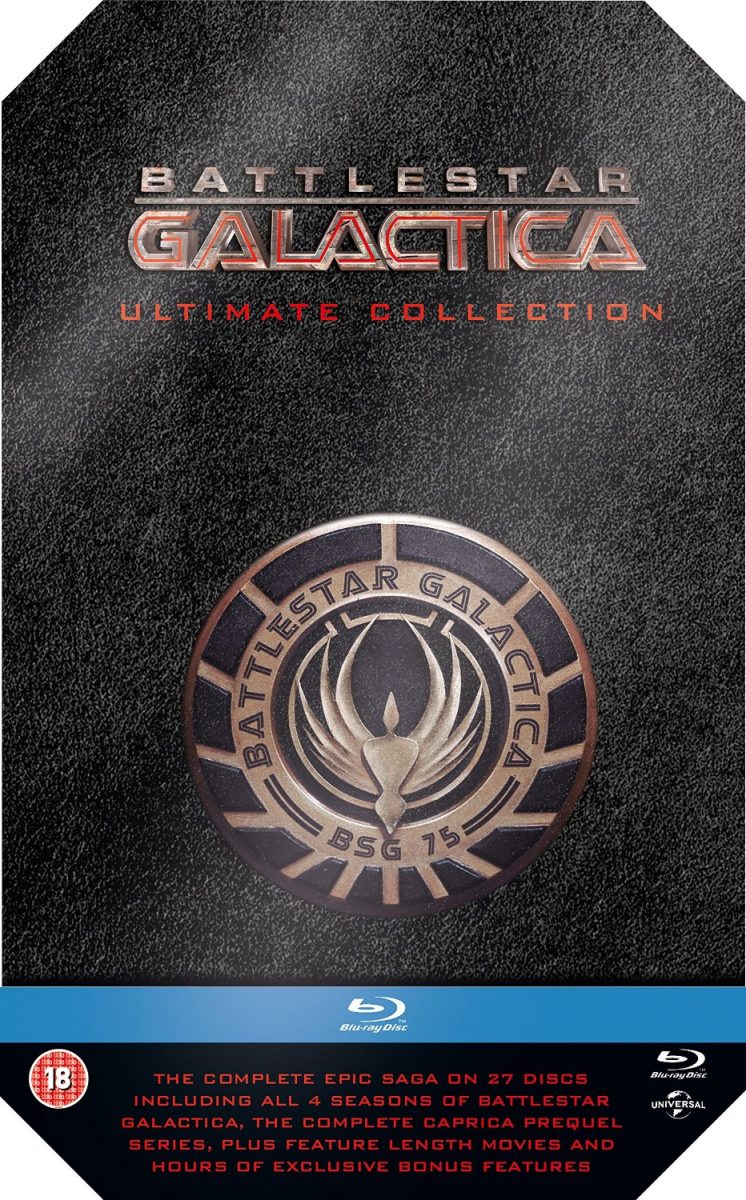 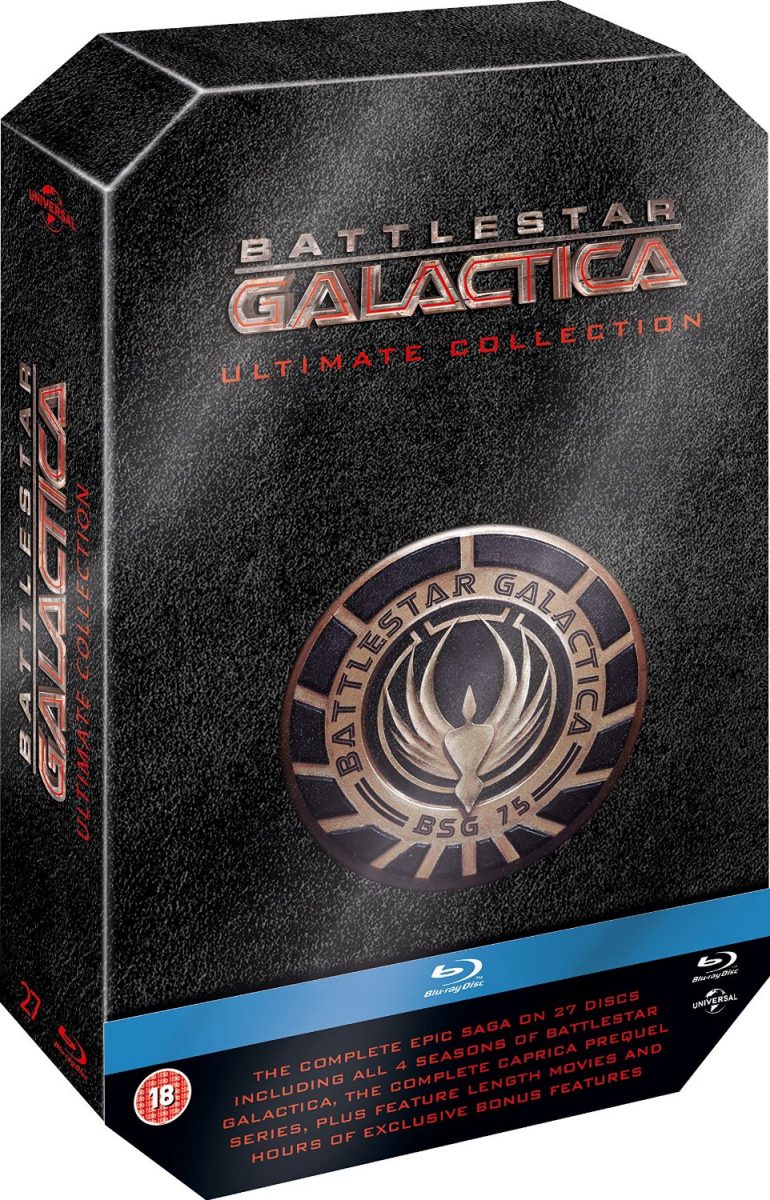 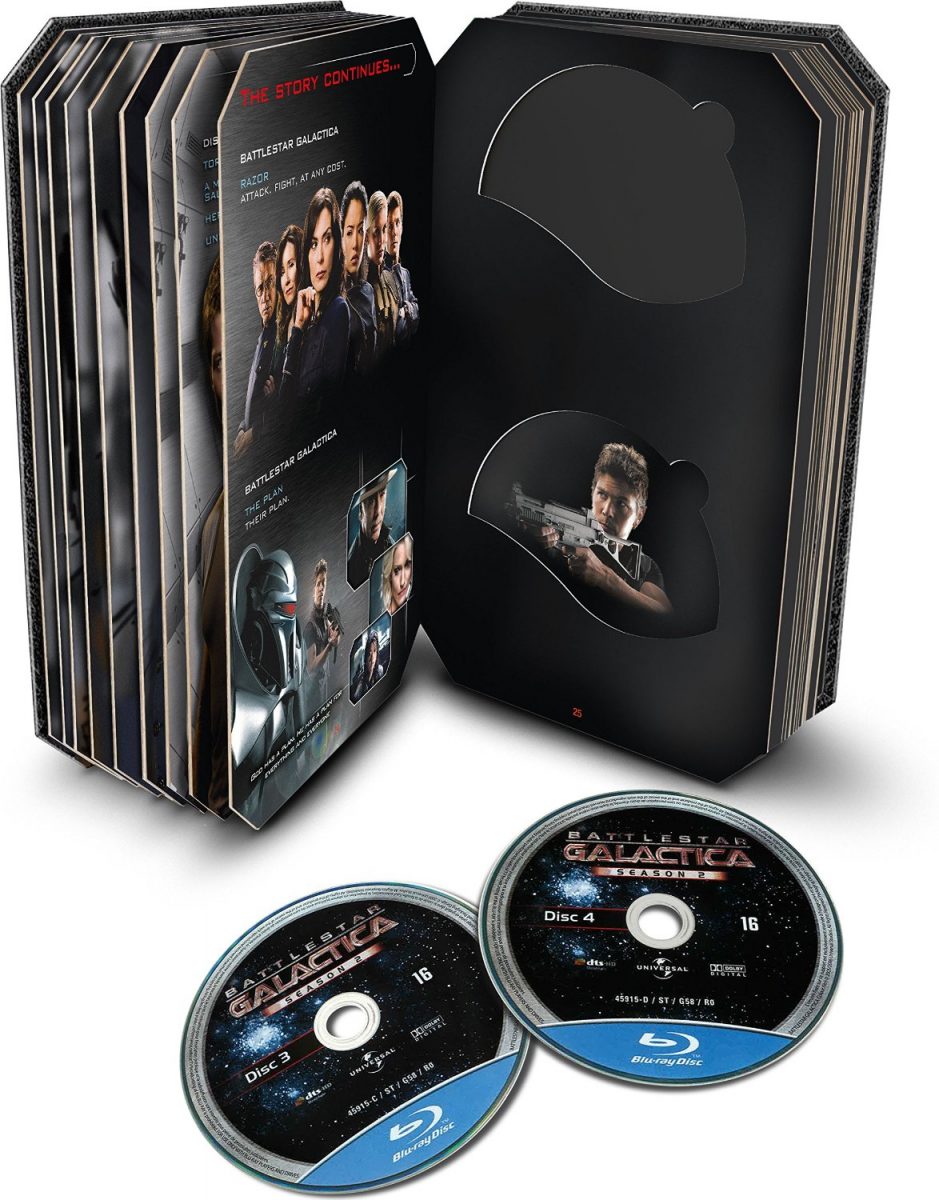