Classic blockbuster “E.T” is getting a new Steelbook release from Zavvi in May

E.T. is picking up a nice looking new steelbook on May 1st, courtesy of a Zavvi exclusive release.

Pre-orders will be live from around 6pm UK time on April 8th, so ignore the ‘sold out’ button until then.

Relive the adventure and magic in one of the most beloved motion pictures of all-time, E.T. The Extra-Terrestrial, from Academy Award®-winning* director Steven Spielberg. Captivating audiences of all ages, this timeless story follows the unforgettable journey of a lost alien and the 10-year-old boy he befriends. Join Elliott (Henry Thomas), Gertie (Drew Barrymore) and Michael (Robert MacNaughton) as they come together to help E.T. find his way back home. 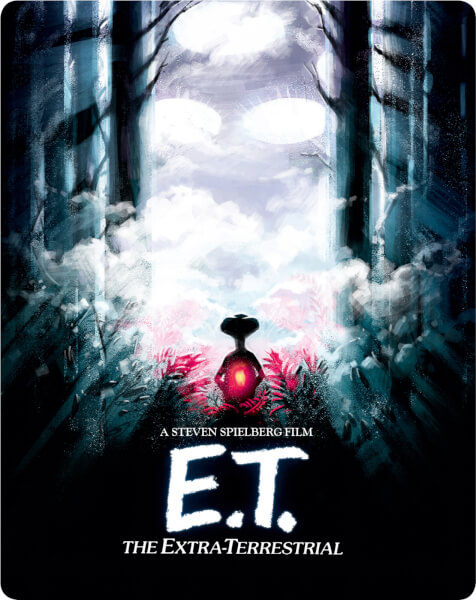 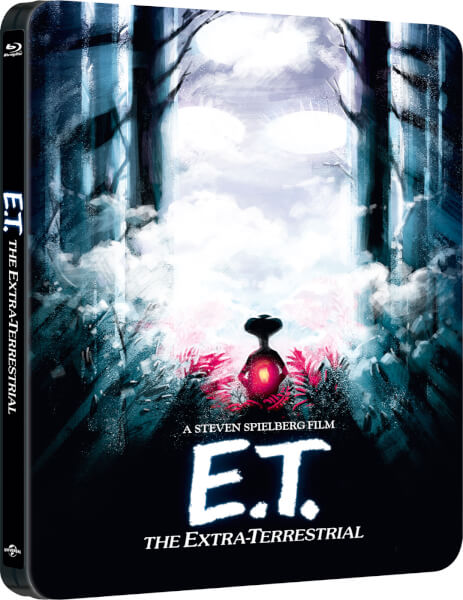