On May 9th HMV are bringing us the UK exclusive of Quentin Tarantino’s epic western, The Hateful Eight, and you can place your order right now.

Quentin Tarantino writes and directs this Western thriller featuring an all-star cast including Kurt Russell, Samuel L. Jackson, Tim Roth and Walton Goggins. Set after the American Civil War, the film follows bounty hunter John ‘The Hangman’ Ruth (Russell) as he takes shelter in a remote stagecoach stopover with his captive prisoner Daisy Domergue (Jennifer Jason Leigh). On his way there, Ruth meets ex-Union soldier and fellow bounty hunter Major Marquis Warren (Jackson) and Chris Mannix (Goggins), a man who claims to be the sheriff. When the newly-formed group arrive at the cabin an assortment of other unfamiliar and unsavoury characters awaits them. Ennio Morricone won a Golden Globe Award, a BAFTA and an Academy Award for his score and the film was nominated for three Academy Awards including Best Supporting Actress (Jason Leigh). 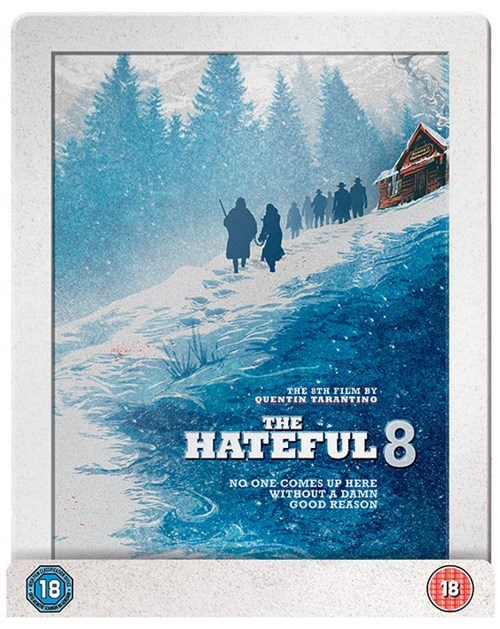 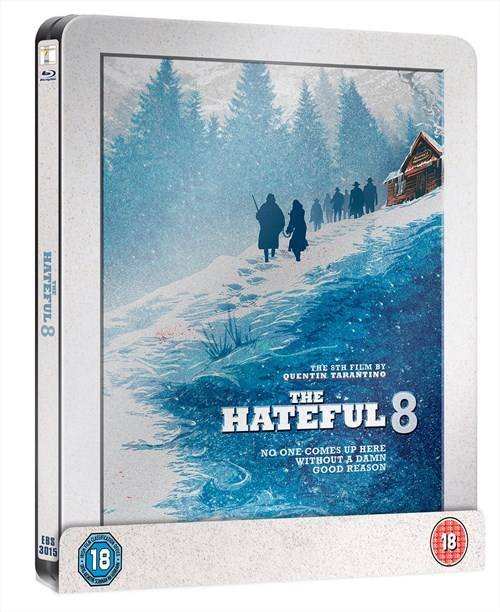