The first Ghost Rider movie was bloody awful. Given that the only way was up, for the sequel Mark Neveldine and Brian Taylor, directors of the insanely brilliant Crank movies were brought on board, and the result is nothing if not energetic.

Pre-order will be live around 6pm UK time on Sunday March 27th, so ignore the ‘sold out’ button until then.

Nicolas Cage (Drive Angry, Season of the Witch) stars as legendary action hero Johnny Blaze in one of the year’s most thrilling, adrenaline-pumped films.

Struggling to live with his flame-headed alter ego The Ghost Rider, Blaze is offered the chance to rid himself of his curse forever – but to do so he must defeat The Devil in a terrifying battle for survival. Co-starring Idris Elba (Thor) and Ciaran Hinds (The Woman in Black) and featuring ground-breaking special effects, Ghost Rider: Spirit of Vengeance is one hell of a ride. 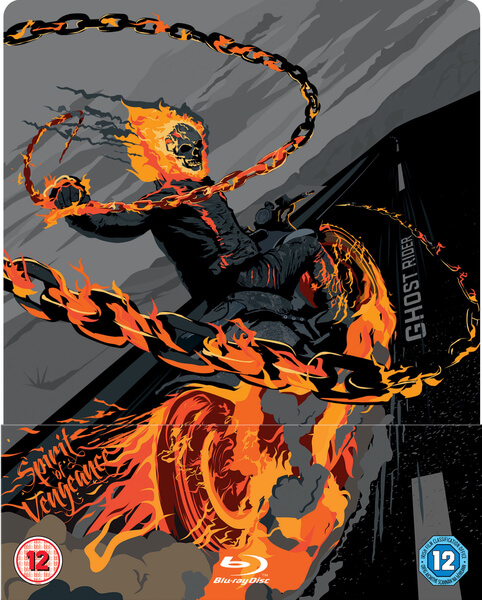 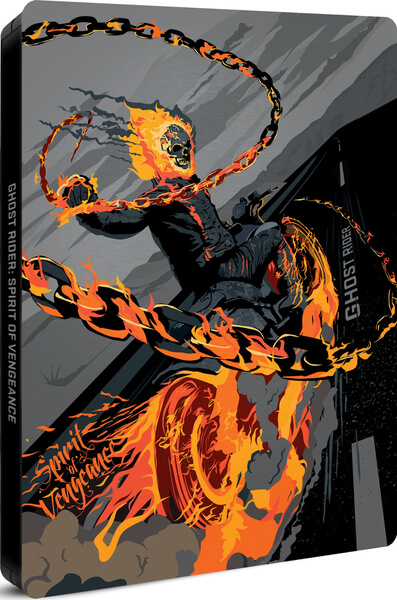 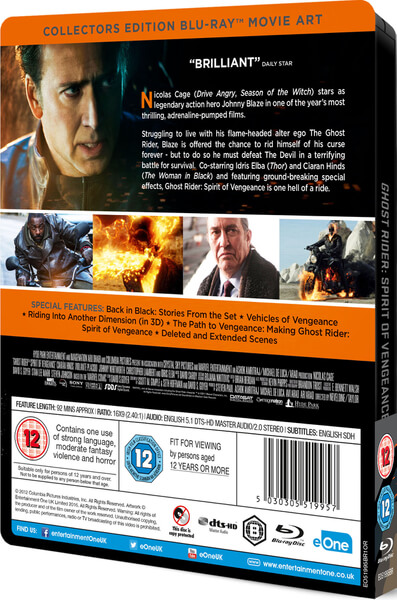 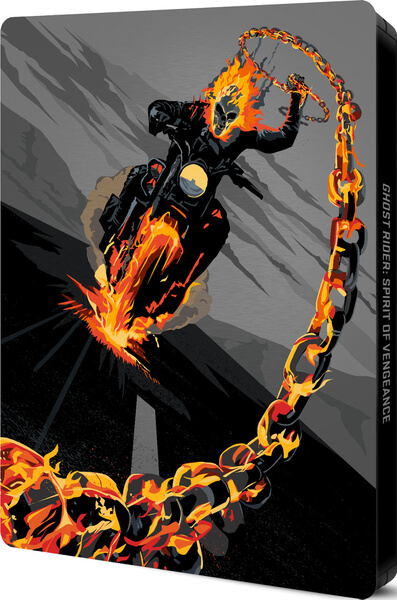