In typical fashion, JJ Abrams kept 10 Cloverfield Lane, a ‘blood relative’ of the hit monster movie Cloverfield, under tight wraps, until the first trailer appeared just a few weeks ago.

Now the movie has hit the big screen, to generally very positive reviews, and you can already pre-order the UK steelbook release, coming as an HMV exclusive on July 25th, and featuring some very nice, stylised artwork.

Dan Trachtenberg directs this thriller starring Mary Elizabeth Winstead as a young woman who is involved in a car crash. When she comes to, she finds herself a captive in the cellar of a man named Howard (John Goodman), but he assures her he has saved her from the outside world which is no longer safe due to a chemical attack now making it uninhabitable. She begins to question his story, and decides that she must see the outside world for herself. The cast also includes John Gallagher Jr., Jamie Clay and Cindy Hogan. 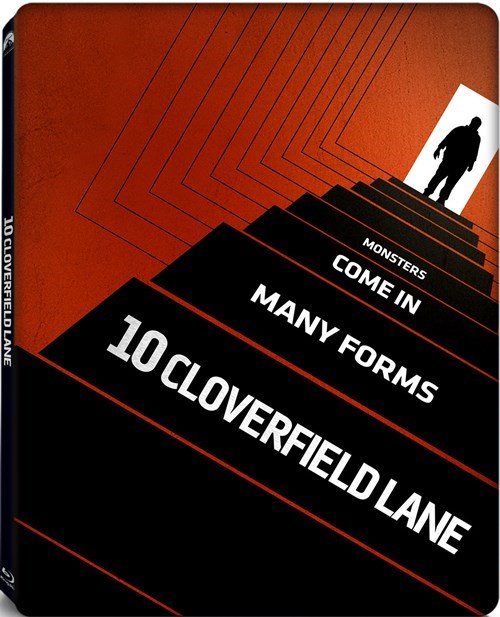 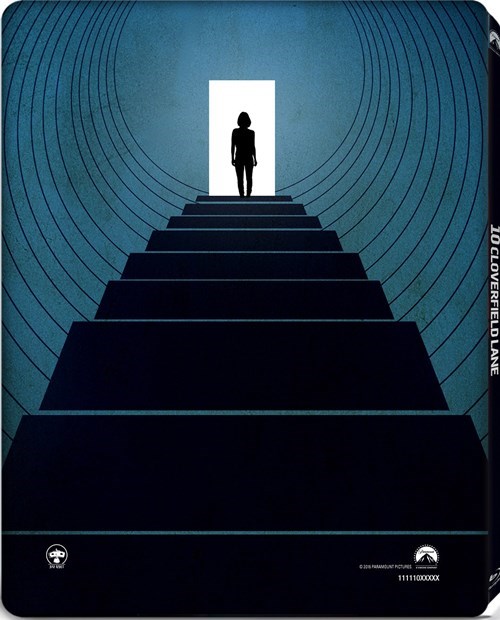