The first Saw movie was an instant genre classic, immediately spawning a franchise, which, despite having only a year between each chapter, managed to weave a fiendishly clever, intricate and (almost) entirely logical plot across seven chapters.

Now, seven years after the ‘Final Chapter’, the series returns with a new sequel, Jigsaw. 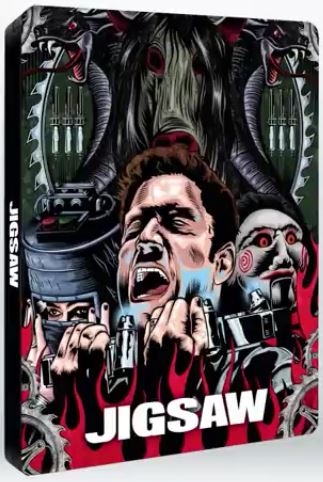 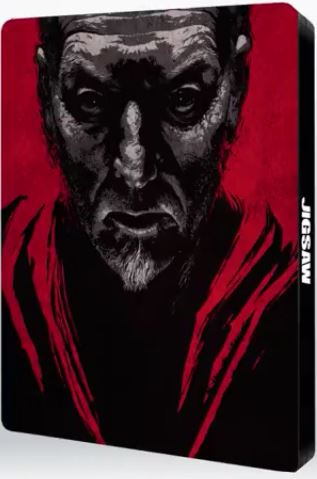