Pre-orders are live now for Red Carpet subscribers, and will be live at 6pm for everyone else.

The fate of mankind hangs in the balance in Hellboy II: The Golden Army when a ruthless prince awakens an unstoppable army of creatures and wages war with the human world. It’s up to Hellboy (Ron Perlman) and his team of paranormal outcasts to face off with the forces of darkness in the ultimate battle of good versus evil! Prepare to be taken by the visionary director of The Shape of Water (Guillermo del Toro) into a fantastical world with imaginative creatures and thrilling fight sequences unlike anything you’ve ever seen before! 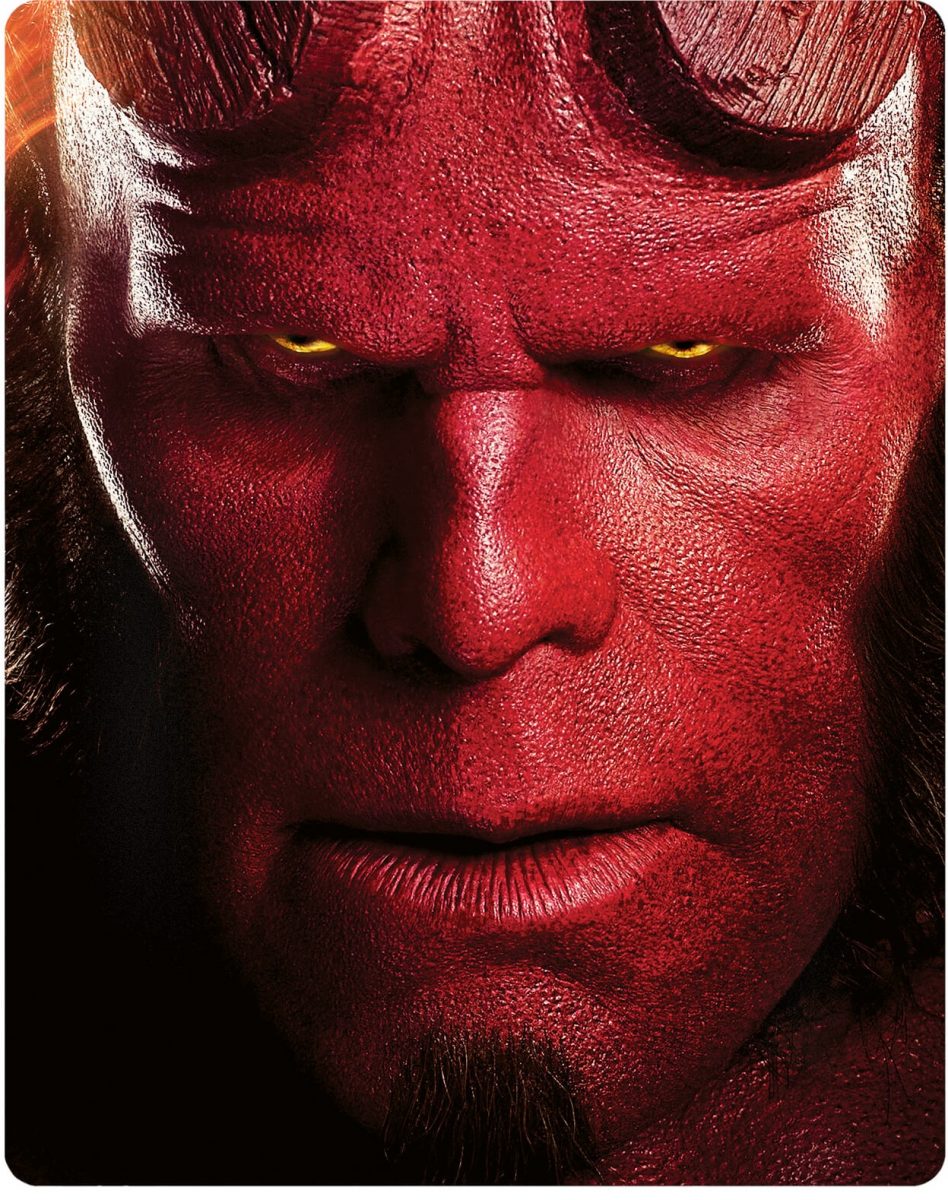 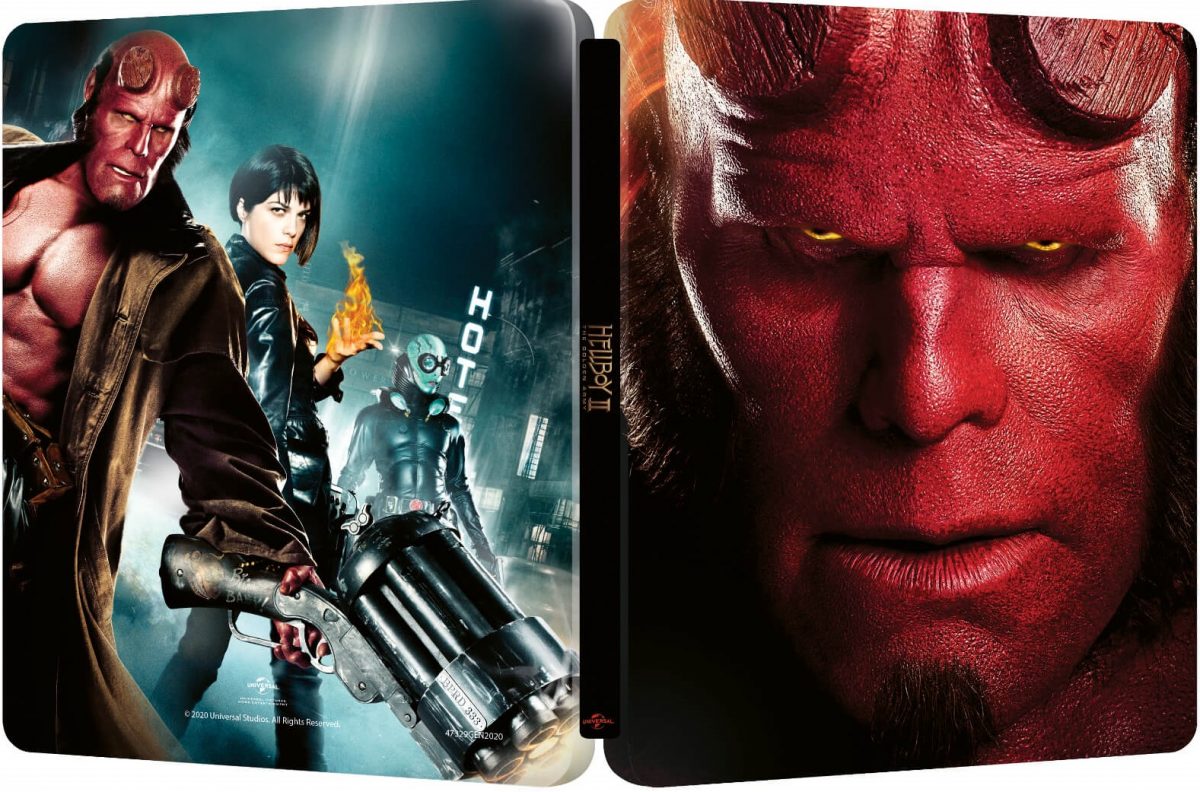 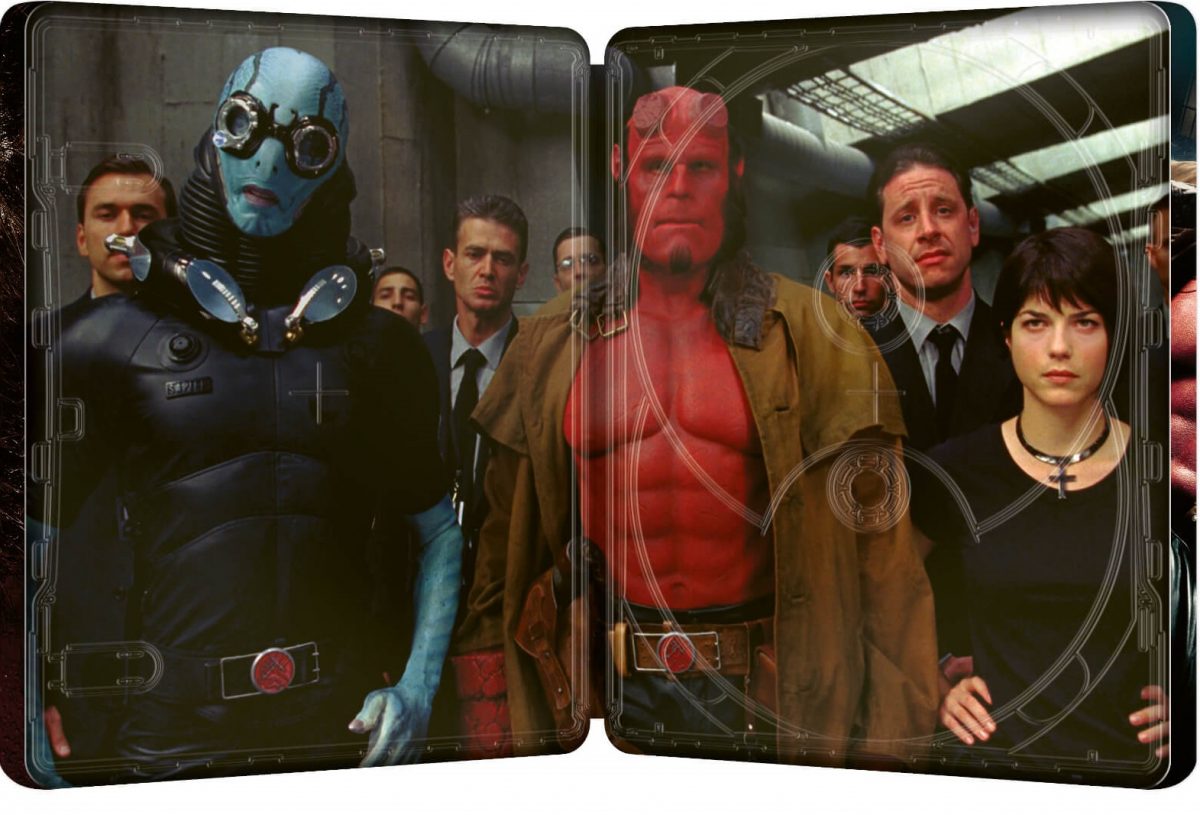