On December 14th you’ll be able to pick up this new 4K restoration of the brilliant Tremors, which features a ton of new and archive extras.

This will be available in both 4K and Blu-ray editions, and both will include an additional Blu-ray bonus disc. 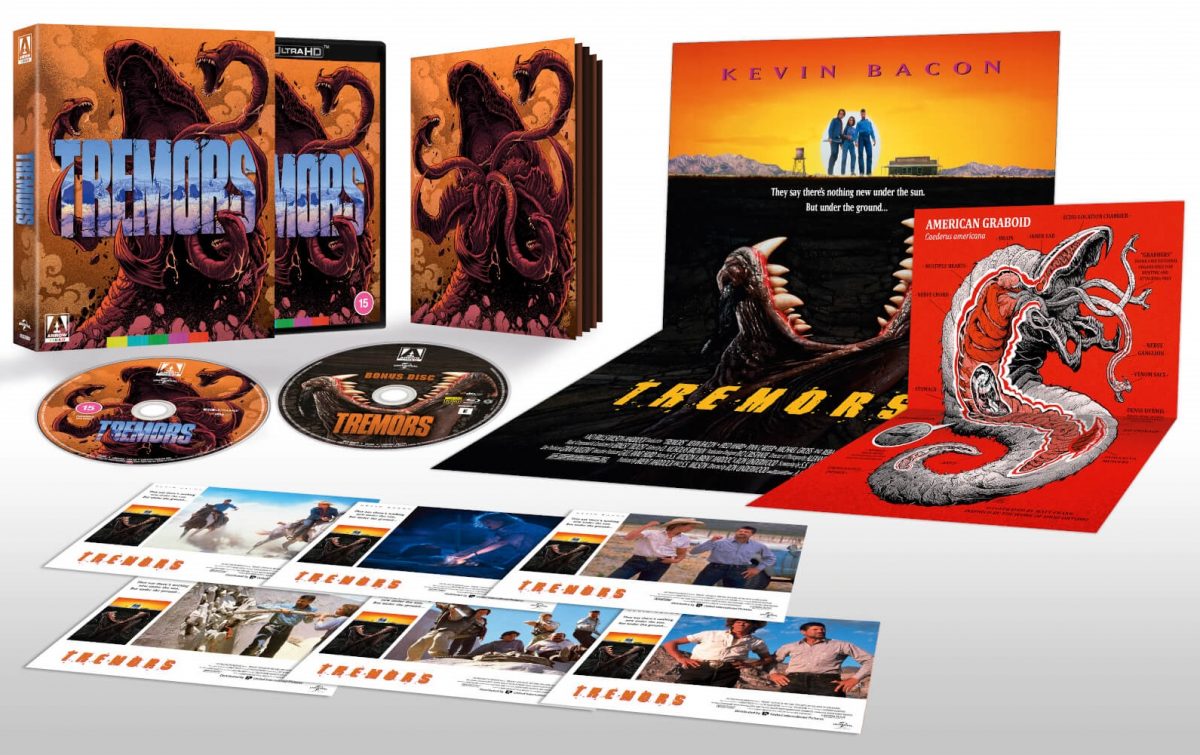 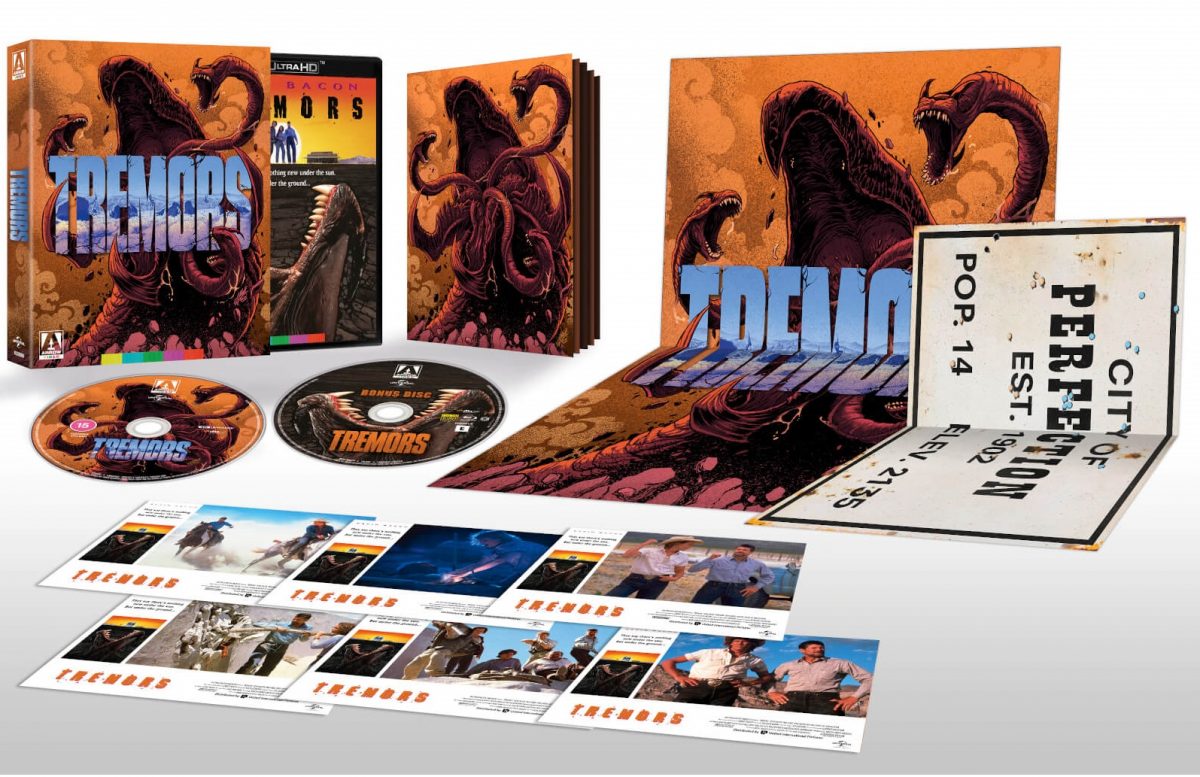 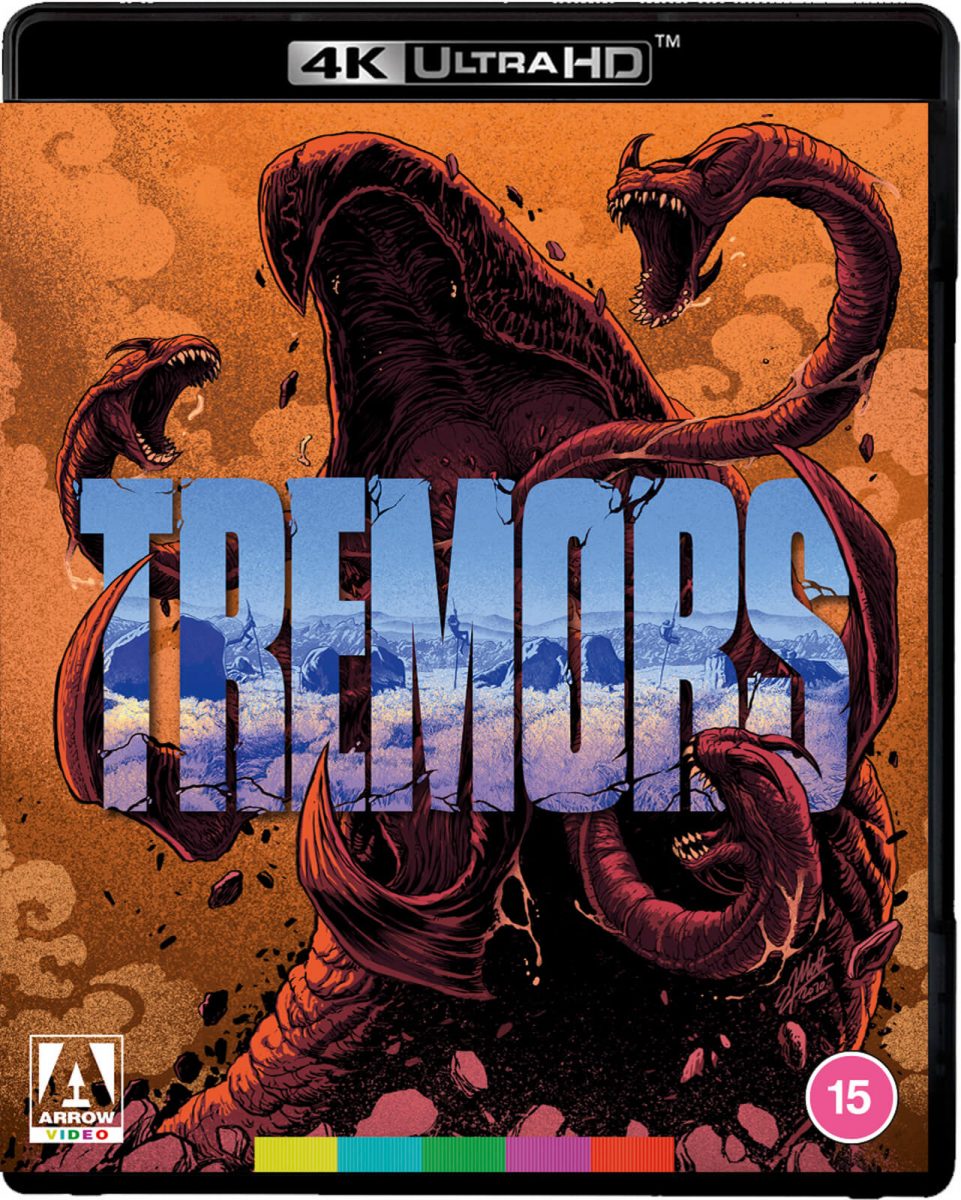 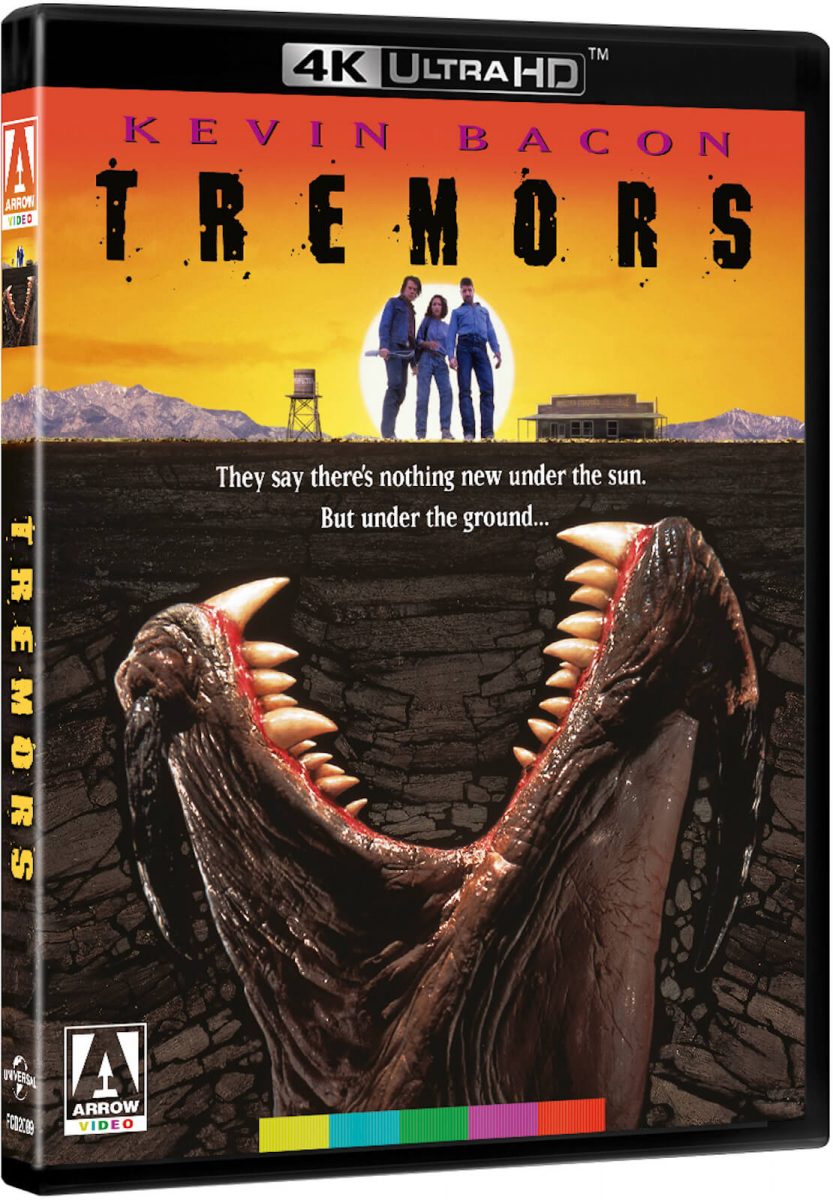