On May 7th Zavvi are bringing us this exclusive steelbook edition of Forrest Gump.

Pre-orders will be live from around 6pm UK time on Saturday April 7th, so ignore the ‘sold out’ button before then.

Experience FORREST GUMP in stunning high defi nition via this pristine Blu-ray™ presentation! Tom Hanks gives an astonishing performance as Forrest, an everyman whose simple innocence comes to embody a generation. Alongside his momma (Sally Field), his best friend Bubba (Mykelti Williamson), and his favourite girl Jenny (Robin Wright), Forrest has a ringside seat for the most memorable events of the second half of the 20th century. Winner of six Academy Awards®, including Best Picture, Best Director (Robert Zemeckis), and Best Actor (Tom Hanks), FORREST GUMP remains one of the great movie triumphs of all time. 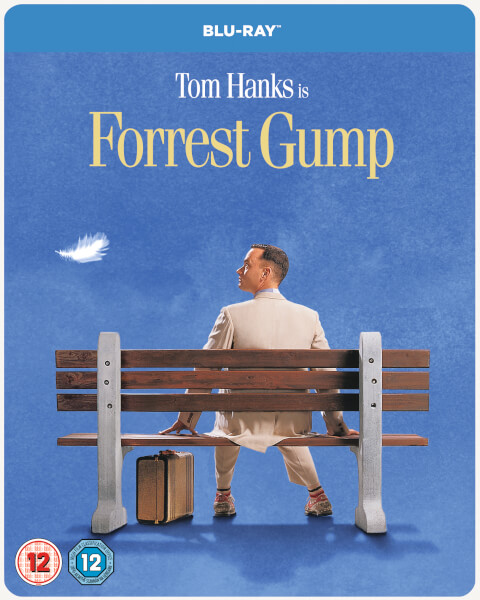 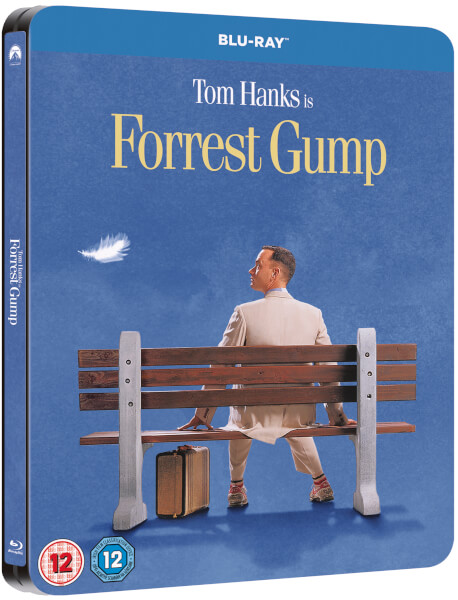