This is an Amazon UK exclusive, released on September 5th, and pre-orders are live right now. 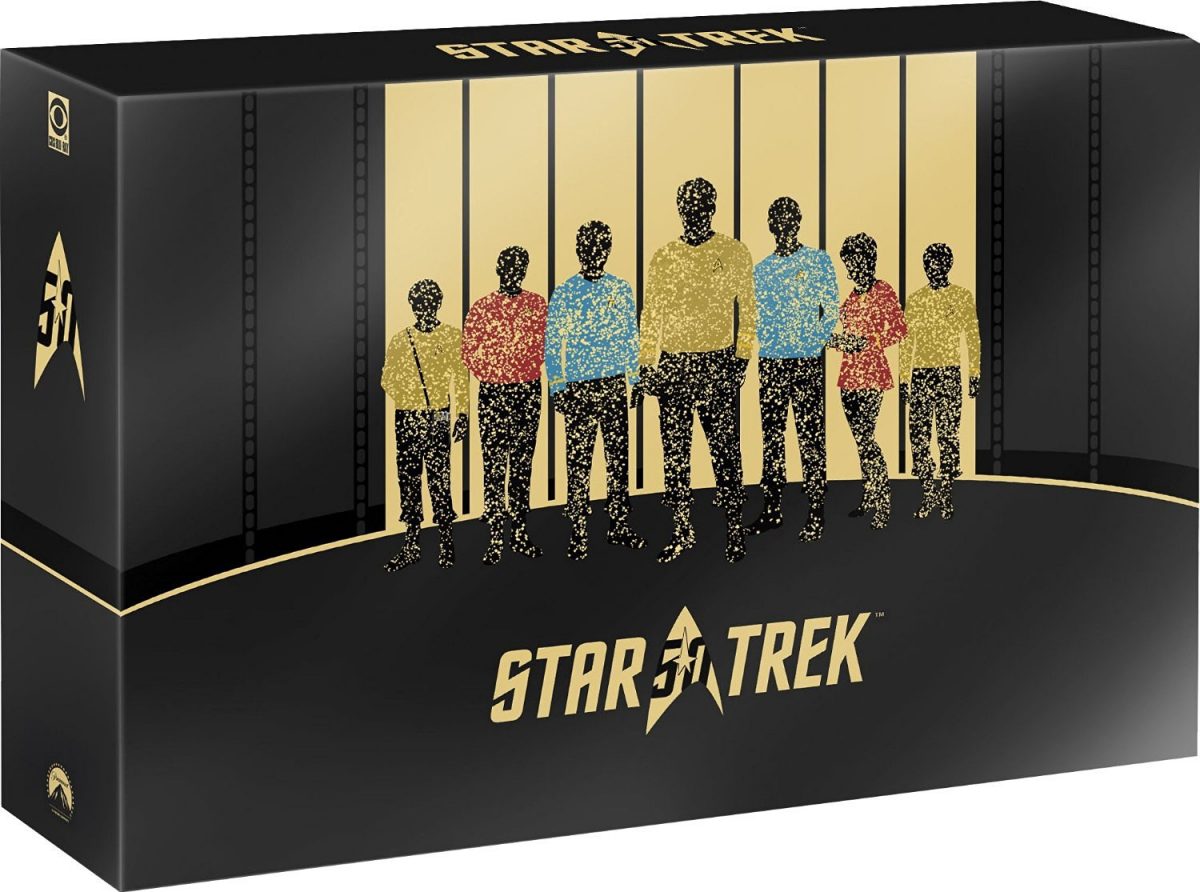 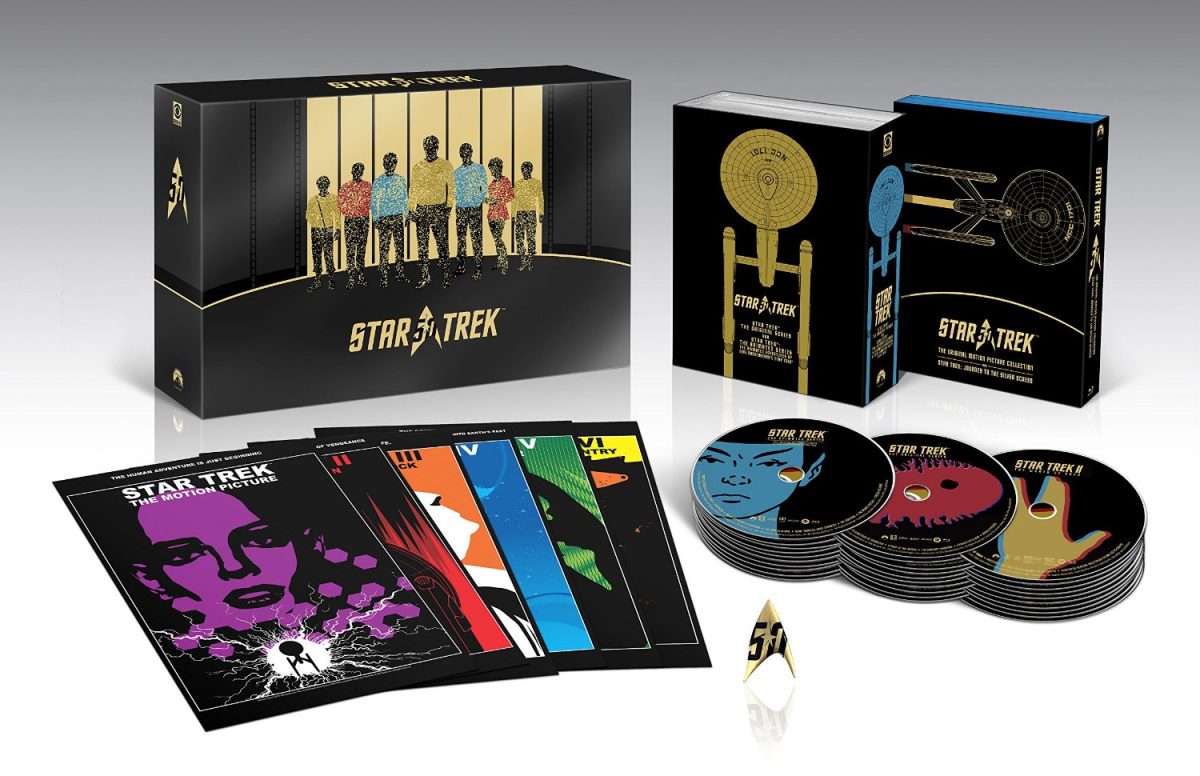