Thunderbirds is 50 years old, and to celebrate Zavvi and their ZBOX brand are bringing us this fantastic official 50th Anniversary mystery box, which will be limited to just 1000 copies.

Pre-orders will be live at 9am UK time on Wednesday September 30th, so ignore the ‘sold out’ button for now.

Also live at the same time will be a very classy looking ‘Brains Day Of Disaster’ replica watch.

The launch of the official Thunderbirds mystery box marks the 50th Anniversary of Thunderbirds and will feature 8 fully licensed Thunderbirds collector’s items, including 4 FAB exclusives. Ordering this limited edition box is also the perfect way to warm up for the 3 new classic Thunderbirds episodes; currently being filmed in the show’s original production studios in Slough.

Pre-order to be in with a chance to visit the studios and win a pair of tickets to tour the set of the new Thunderbirds episodes!

Perfect for fans of the classic series, don’t miss out on this spectacular box. 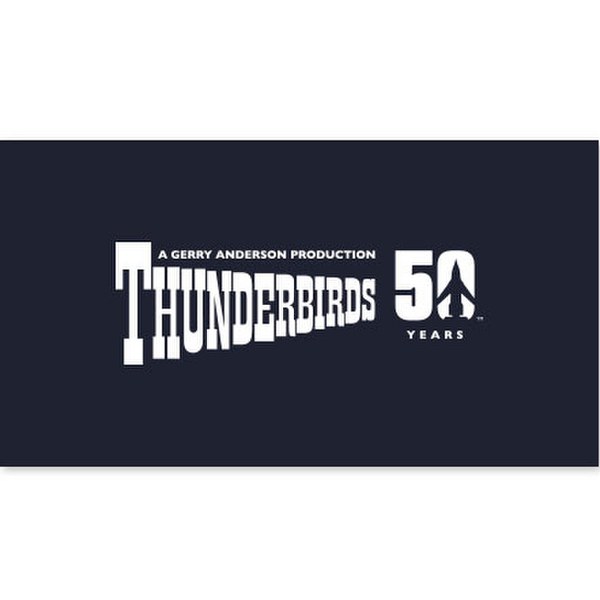 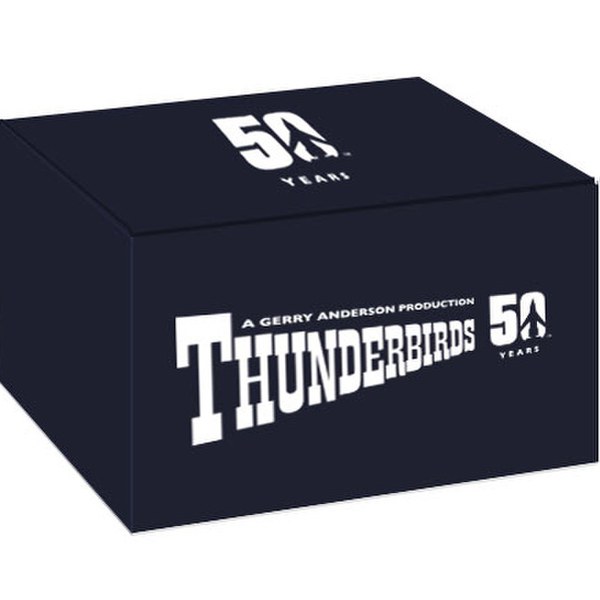 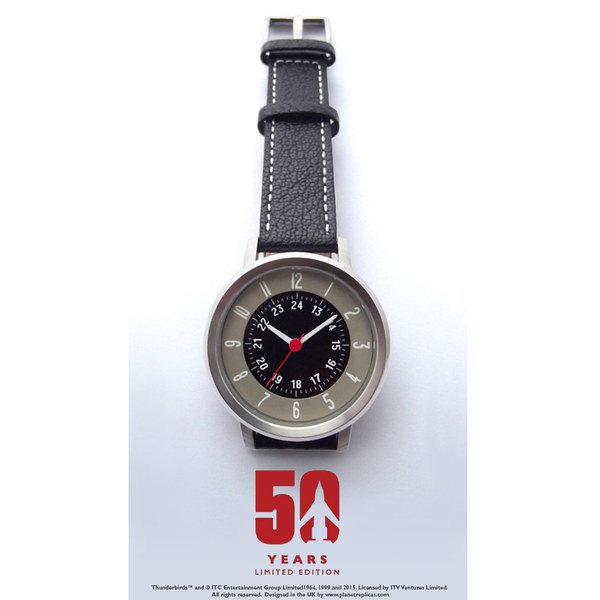 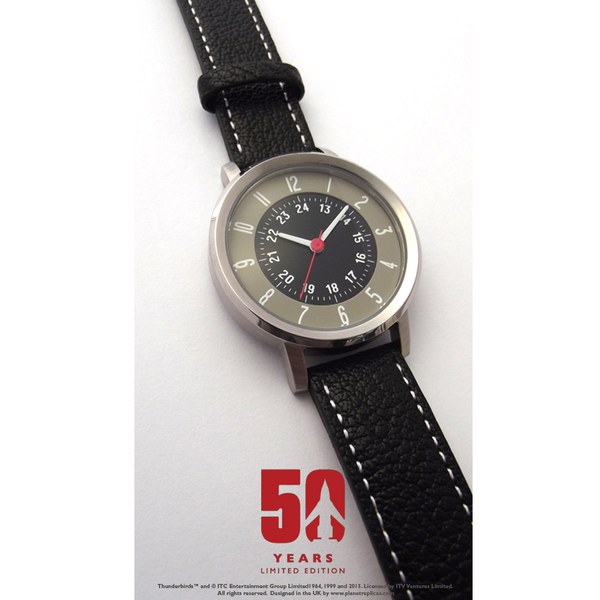 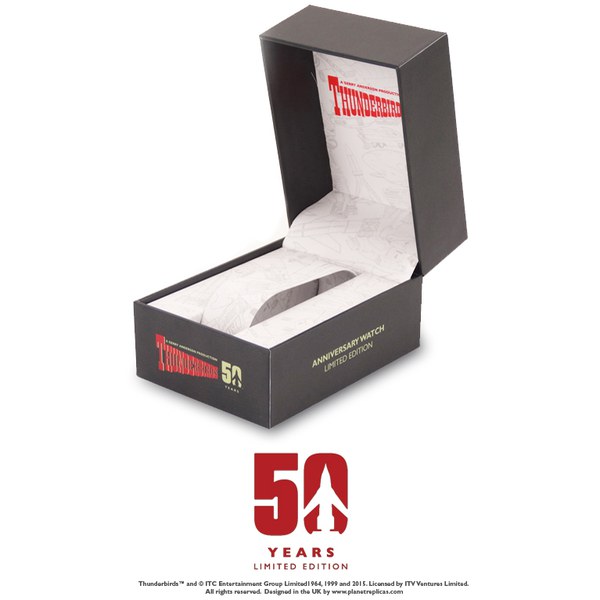 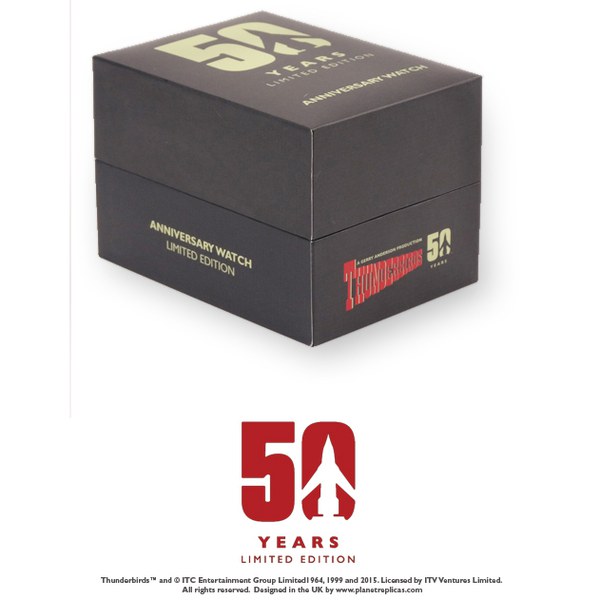 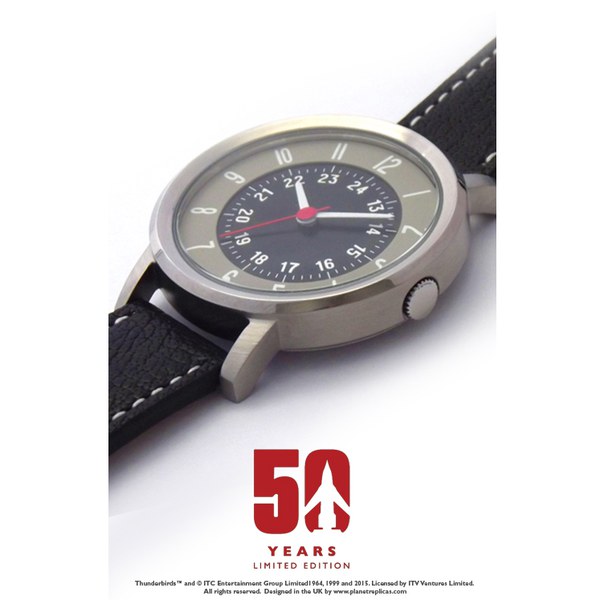