On August 7th, Zavvi and Arrow are bringing us this feature-packed steelbook releaseof the classic Society.

Pre-orders will be live from 6pm on Saturday June 17th, so ignore the ‘sold out’ button until then.

IT IS A MATTER OF GOOD BREEDING. REALLY.

Spot Gloss On The Title Treatment

After producing Stuart Gordon’s hit Re-Animator, Brian Yuzna (Bride of Re-Animator, Return of the Living Dead III) turned his hand to directing with 1989’s Society, and gave birth to one of the ickiest, most original body horror shockers of all time.

Packing stomach-churning grue and thought-provoking social commentary in equal measure, Society is a biting horror satire which culminates in one of the most gag-inducing “climaxes”’ in all of horror history. 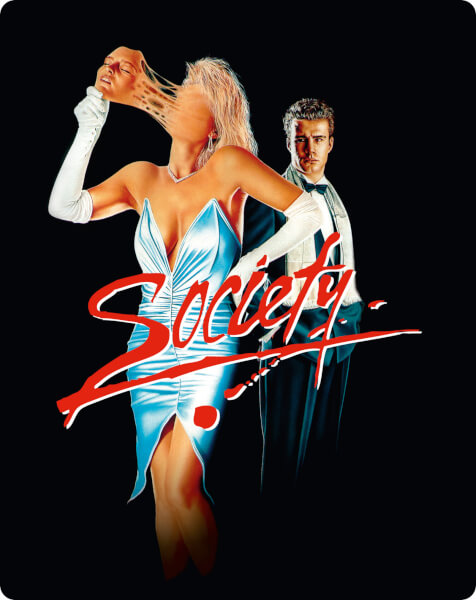 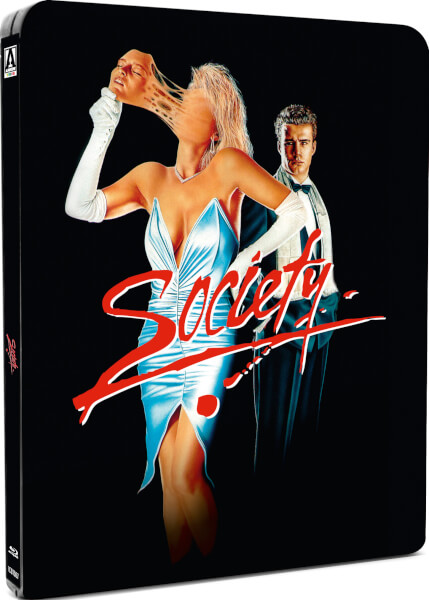 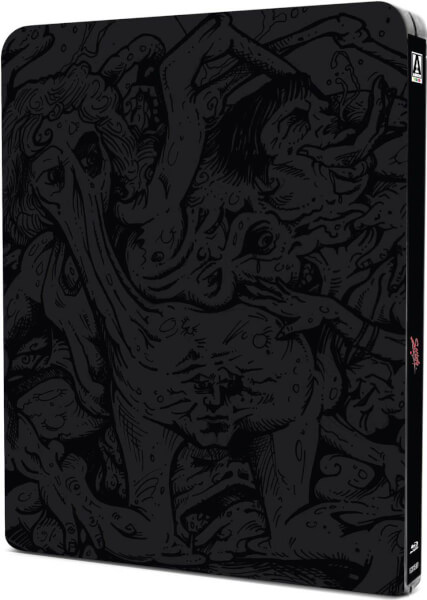 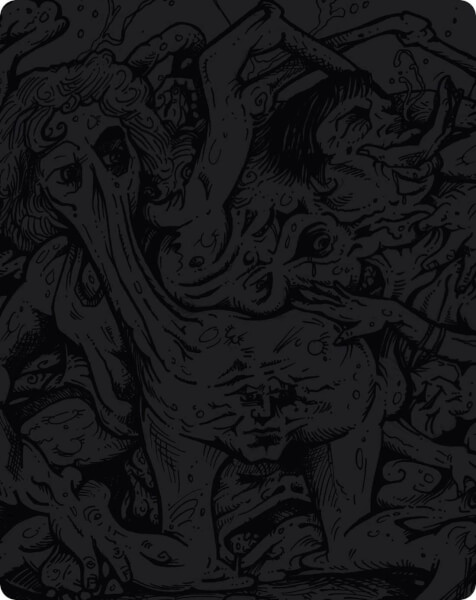 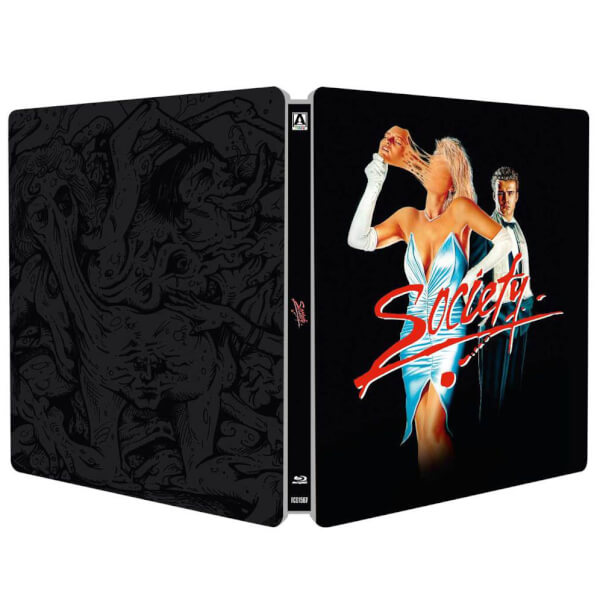 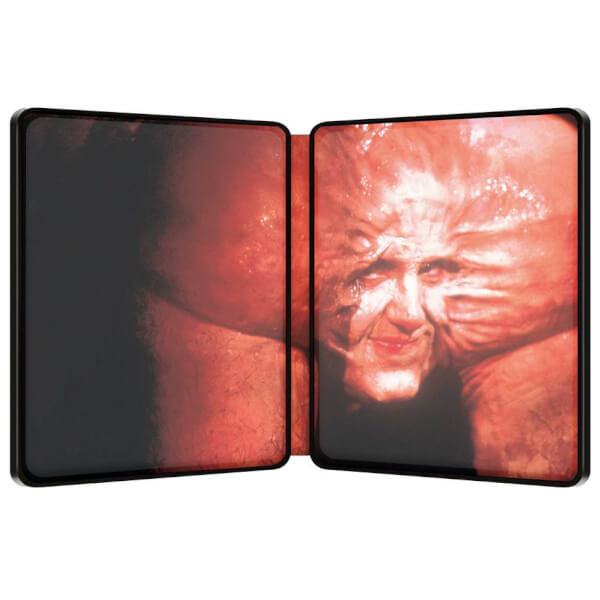