There’s really not much else that can be said about The Exorcist. Over 40 years since its release, it’s still a classic of the horror genre.

In December the film is getting a new Mondo steelbook release, which will include both the theatrical and extended cuts. No word yet on a UK release. 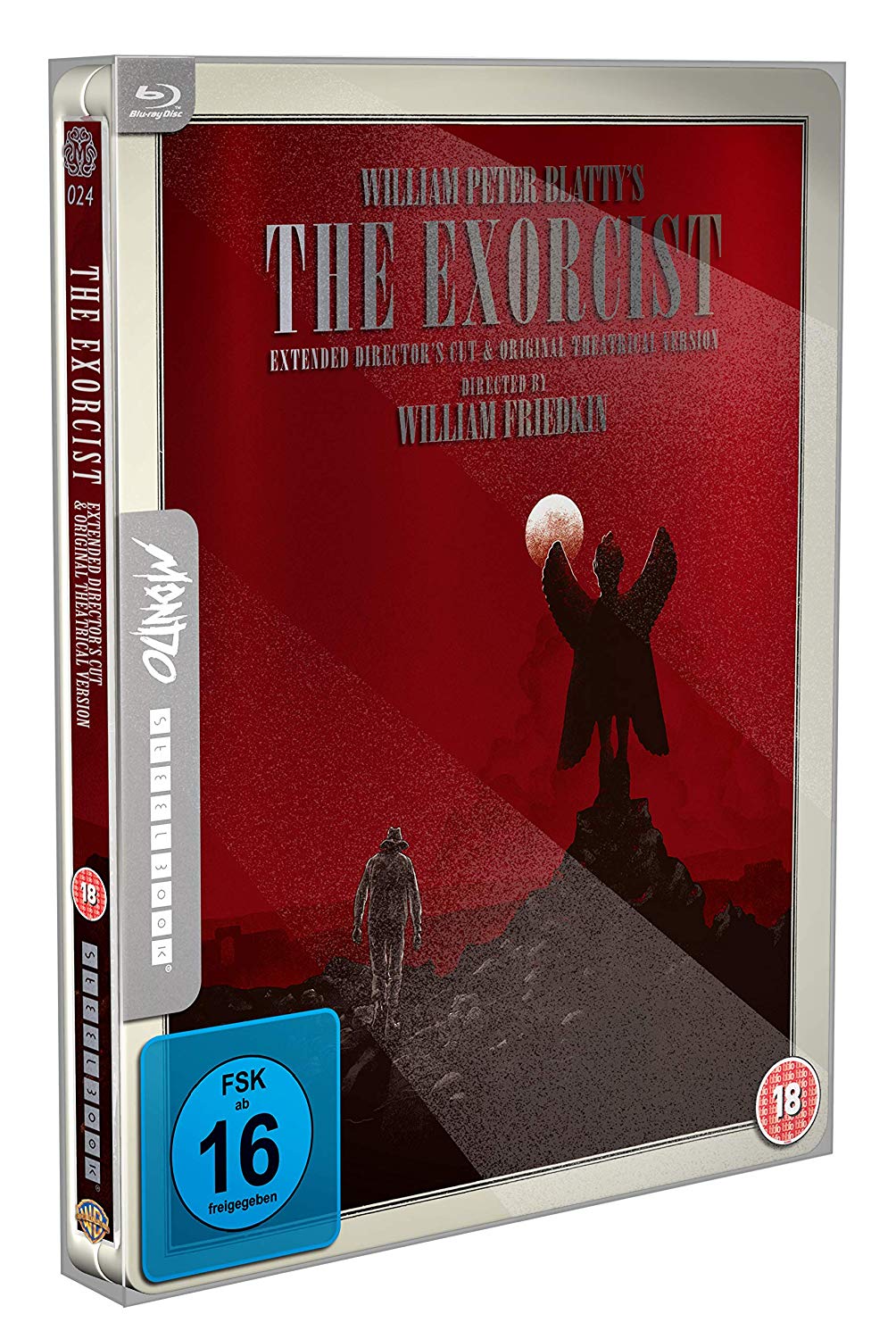 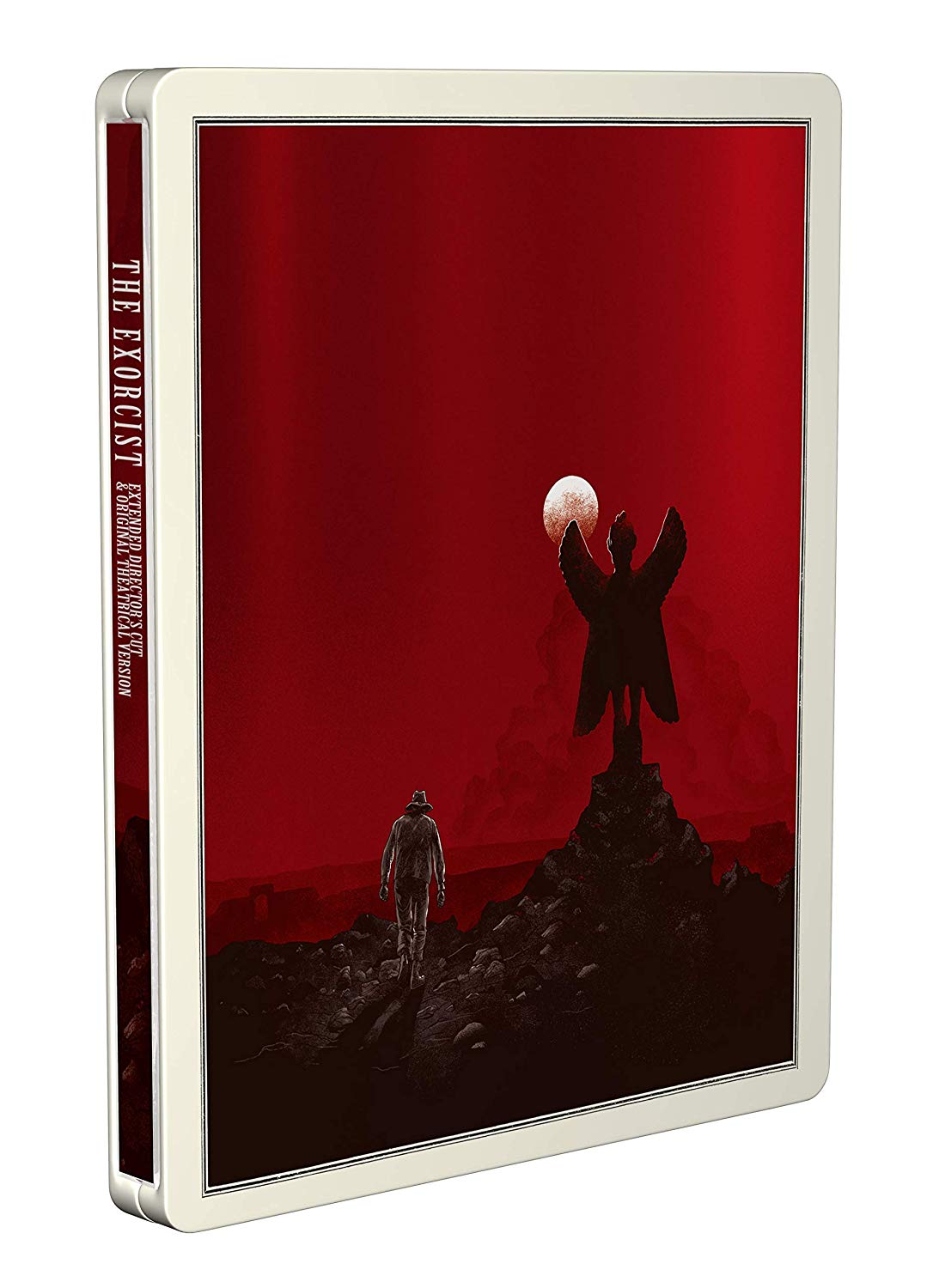 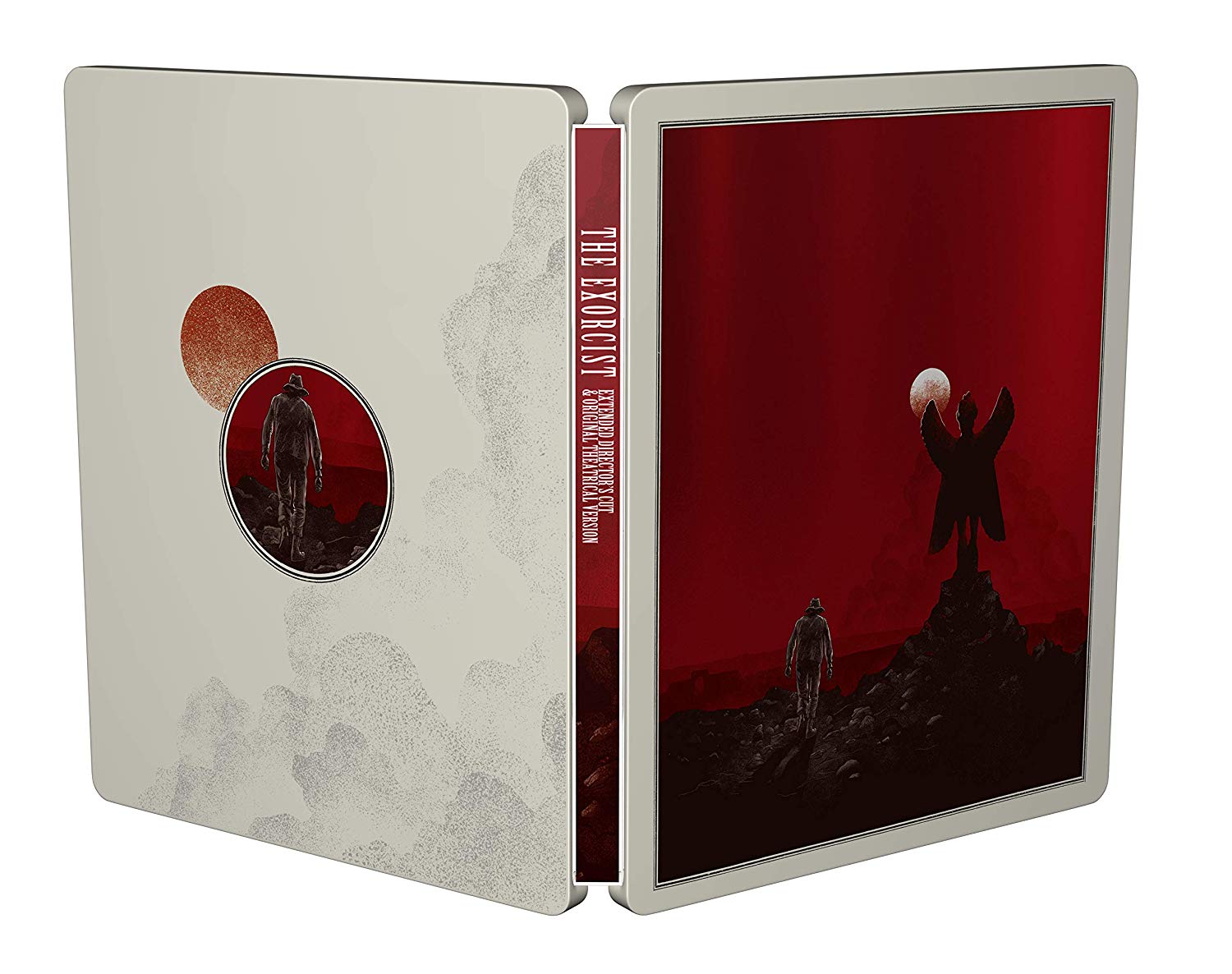 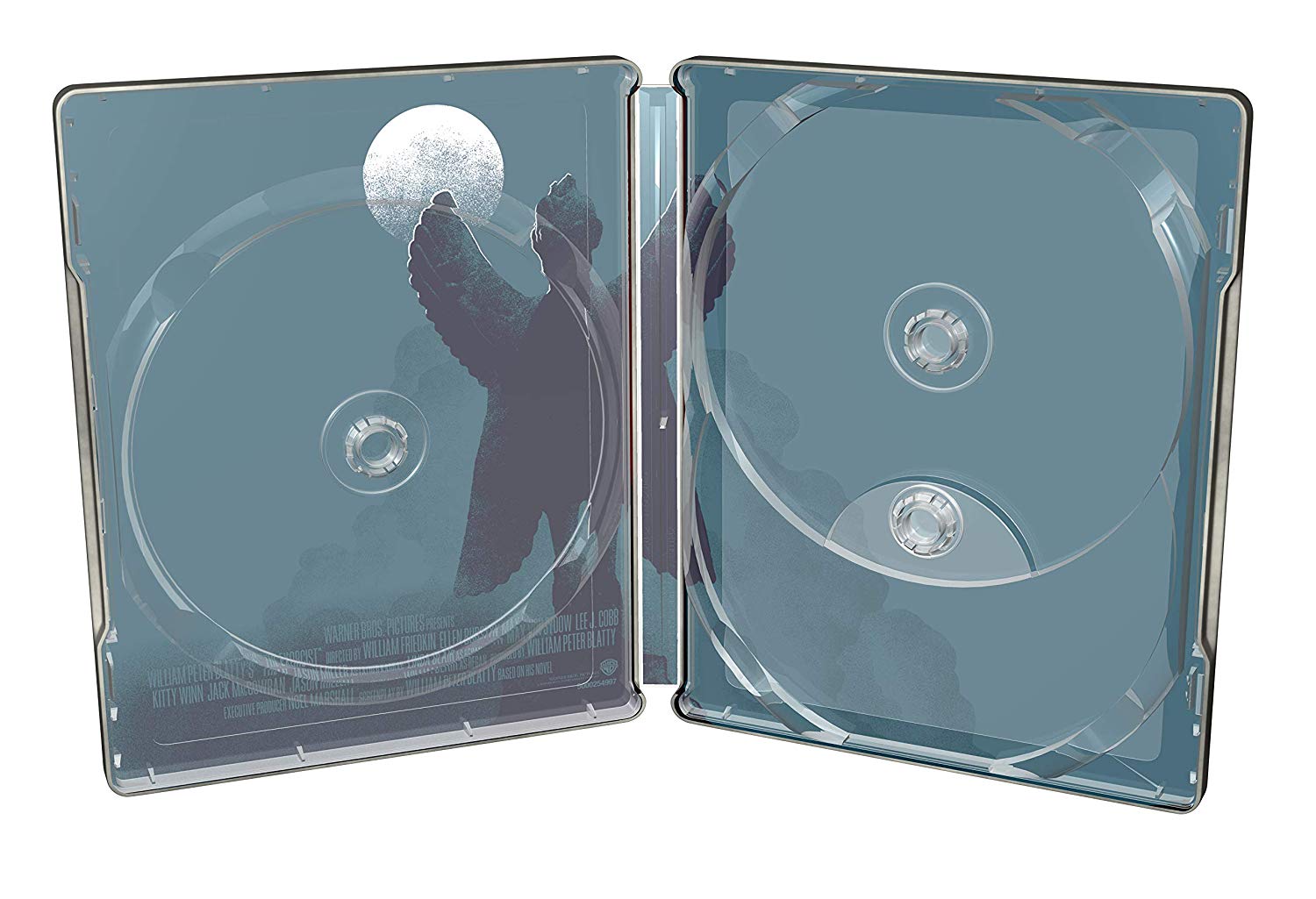