With an eagerly awaited sequel on the way, the first Zombieland is getting a new 4K steelbook release from Zavvi on September 30th.

Pre-orders will be live from around 6pm on Sunday August 25th, so ignore the ‘sold out’ notice until then. And if you can’t see the pages when you click the links below, don’t worry – they’ll be active just before launch.

Nerdy college student Columbus (Jesse Eisenberg) has survived the plague that has turned mankind into flesh-devouring zombies despite being scared of just about everything. Gun-toting, Twinkie-loving Tallahassee (Woody Harrelson) has no fears. As they join forces with Wichita (Emma Stone) and Little Rock (Abigail Breslin) who have also found unique ways to survive the zombie mayhem, they will have to determine which is worse: relying on each other or succumbing to the zombies. 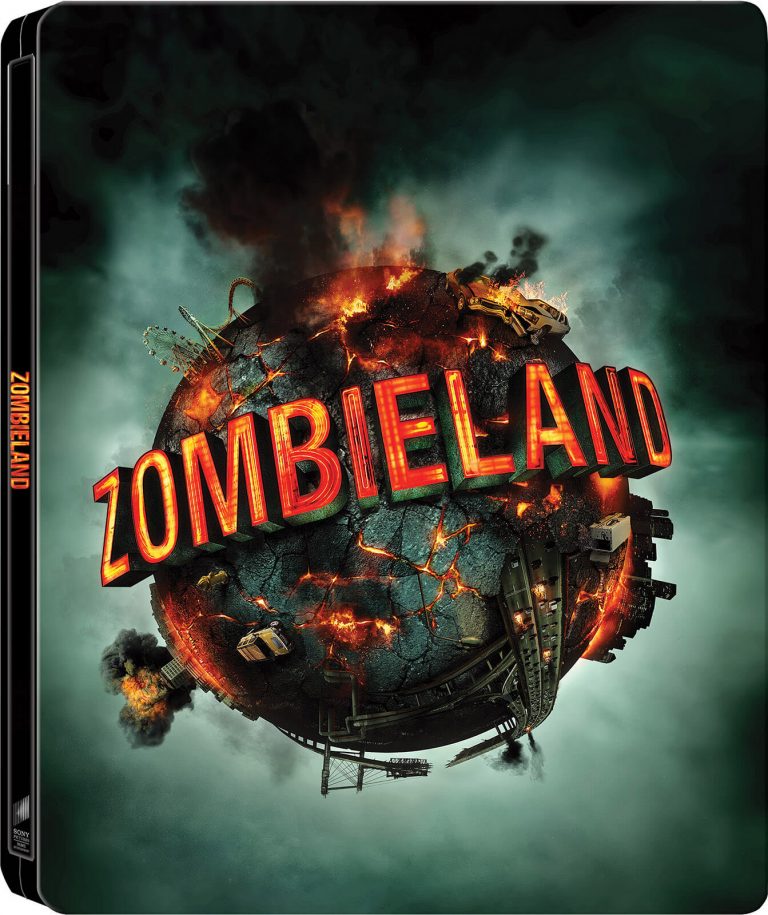