A limited number of the “Avengers: Endgame”, Steelbooks are coming back to Zavvi

Bringing to a close a story started over ten years years, the 22nd film in the Marvel Cinematic Universe smashed box office records, and brought the epic Infinity Saga to a close.

Ahead of its release on September 2nd, a very limited number of copies of the various steelbook options are being made available again by Zavvi.

You can choose from the usual 4K/2D Blu-ray combo, or 2D/3D Blu-ray options. In addition, there’s also an incredible looking special collectors set, again with a choice of 4K or Blu-ray.

These will be live from around 12 noon on Monday August 26th, so ignore the ‘sold out’ notice until then. And if you can’t see the pages when you click the links below, don’t worry – they’ll be active just before launch.

You can also check out all of Zavvi’s Endgame merch, including clothing, bundles, toys, books and more, right here. 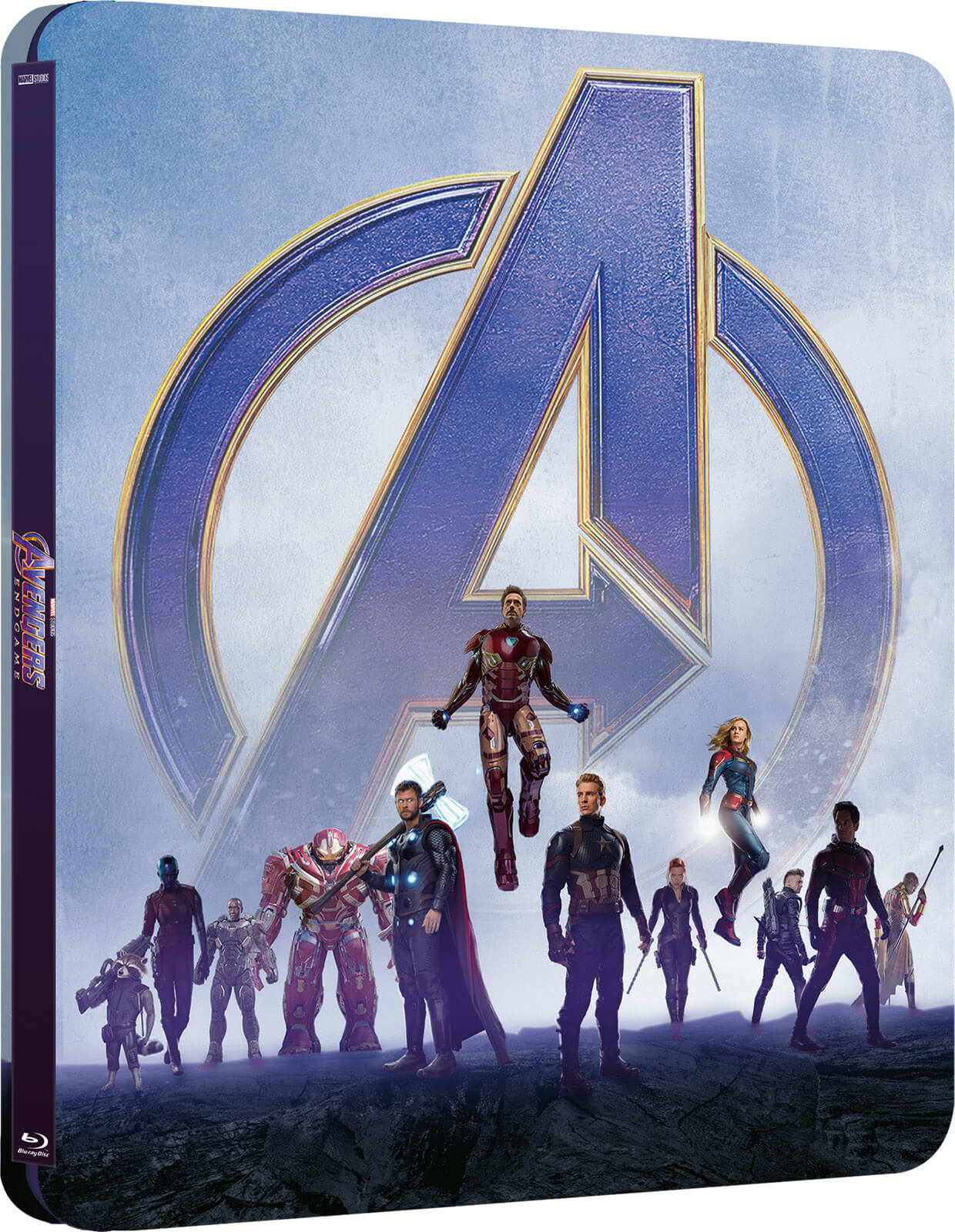 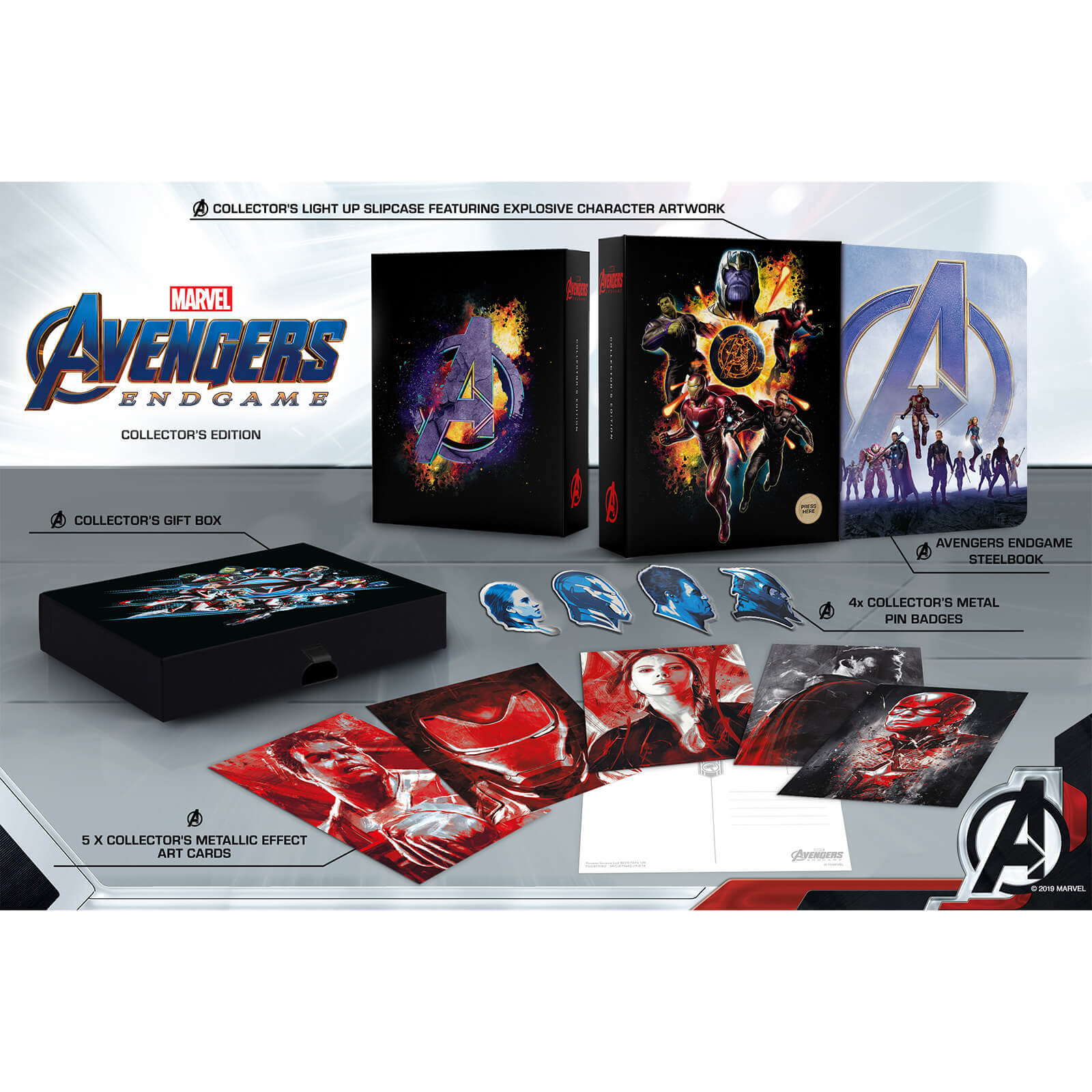