Blade? Collapsed under the weight of its leading man’s ego…

The MCU? Fun, I suppose, if you like that kind of thing…

But let’s face facts – none of them would be anything without the epic, ground-breaking foundations laid by the stone-cold 1986 classic Howard The Duck, which is finally getting the special edition treatment it deserves, complete with collectible booklet and brand new on-disc extras.

Pre-orders are live right now. It’s not listed as an exclusive, so we’ll add more links as we get them.

101 Films presents Howard the Duck (1986), title 008 on our Black Label and a UK Blu-ray debut. Extras include a new 20-minute featurette in which the BFI’s Vic Pratt discusses Howard’s comic book origins and the character’s journey to the big screen, plus two brand new commentaries.

From executive producer George Lucas and the pages of Marvel Comics comes a comedy adventure spectacular about a fast-talking, cigar-chomping, beer-loving duck from a parallel universe who crashes to Earth and somehow winds up in Cleveland. As Howard attempts to return to his own planet, he falls in love with rock singer Beverly Switzler (Lea Thompson, Back to the Future) and must battle an evil invader known as the Dark Overlord. 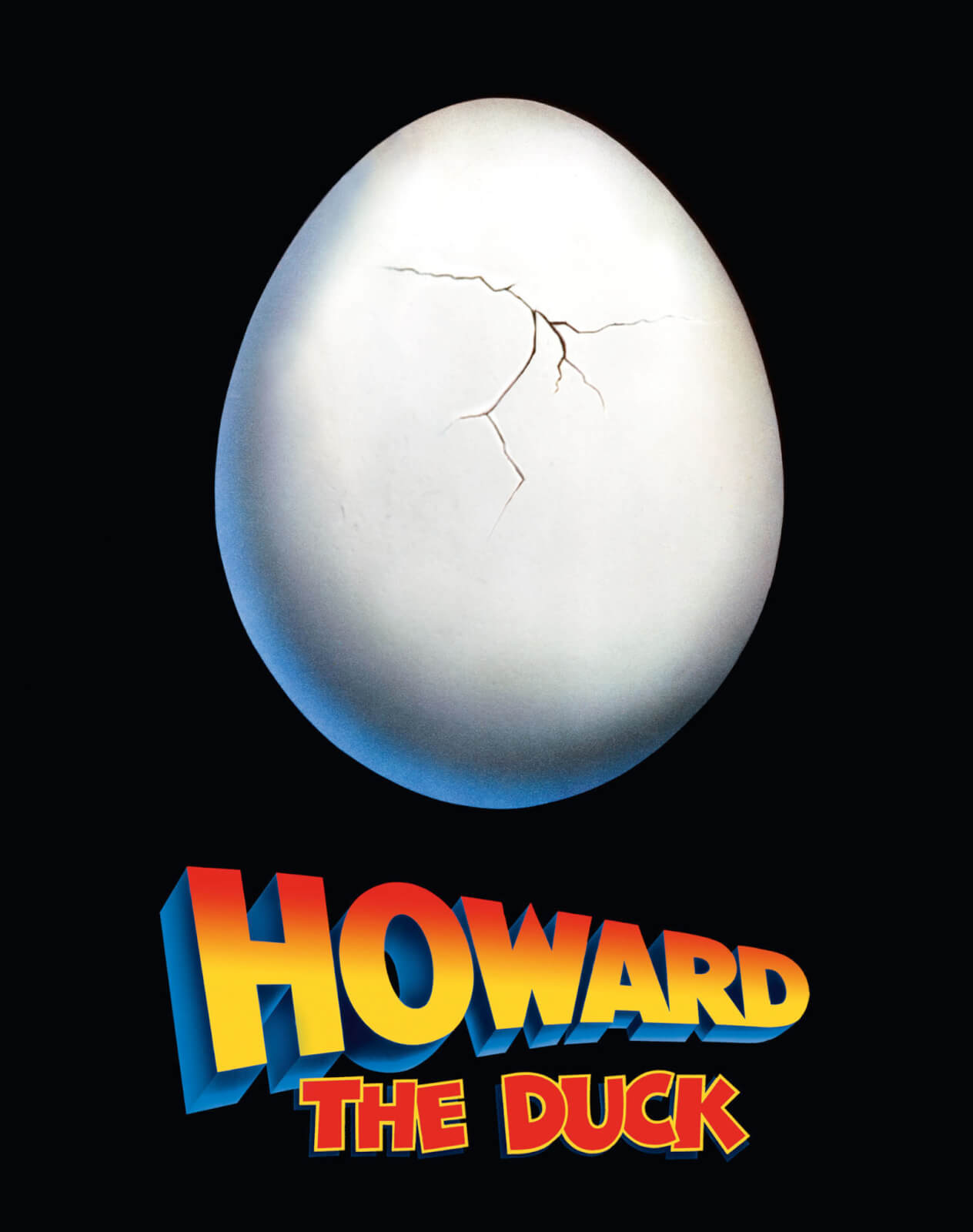 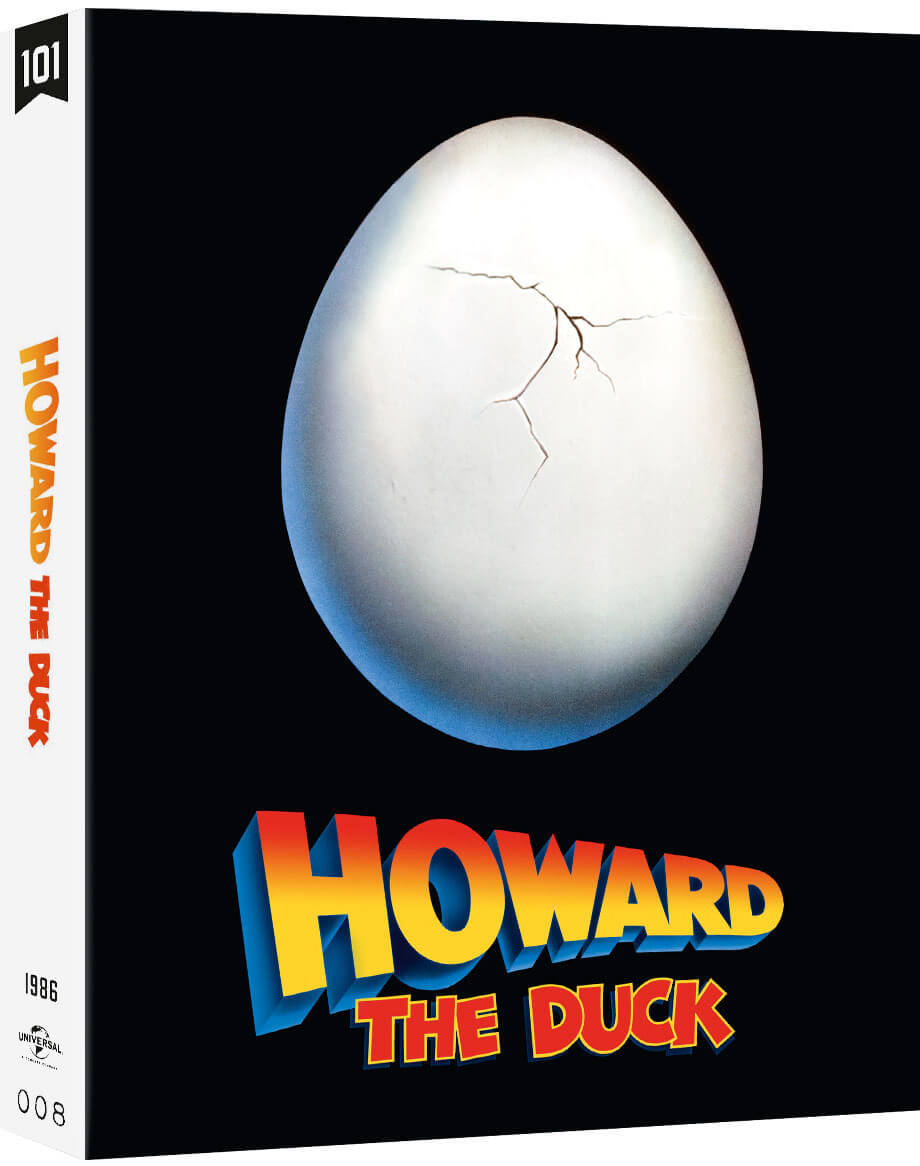 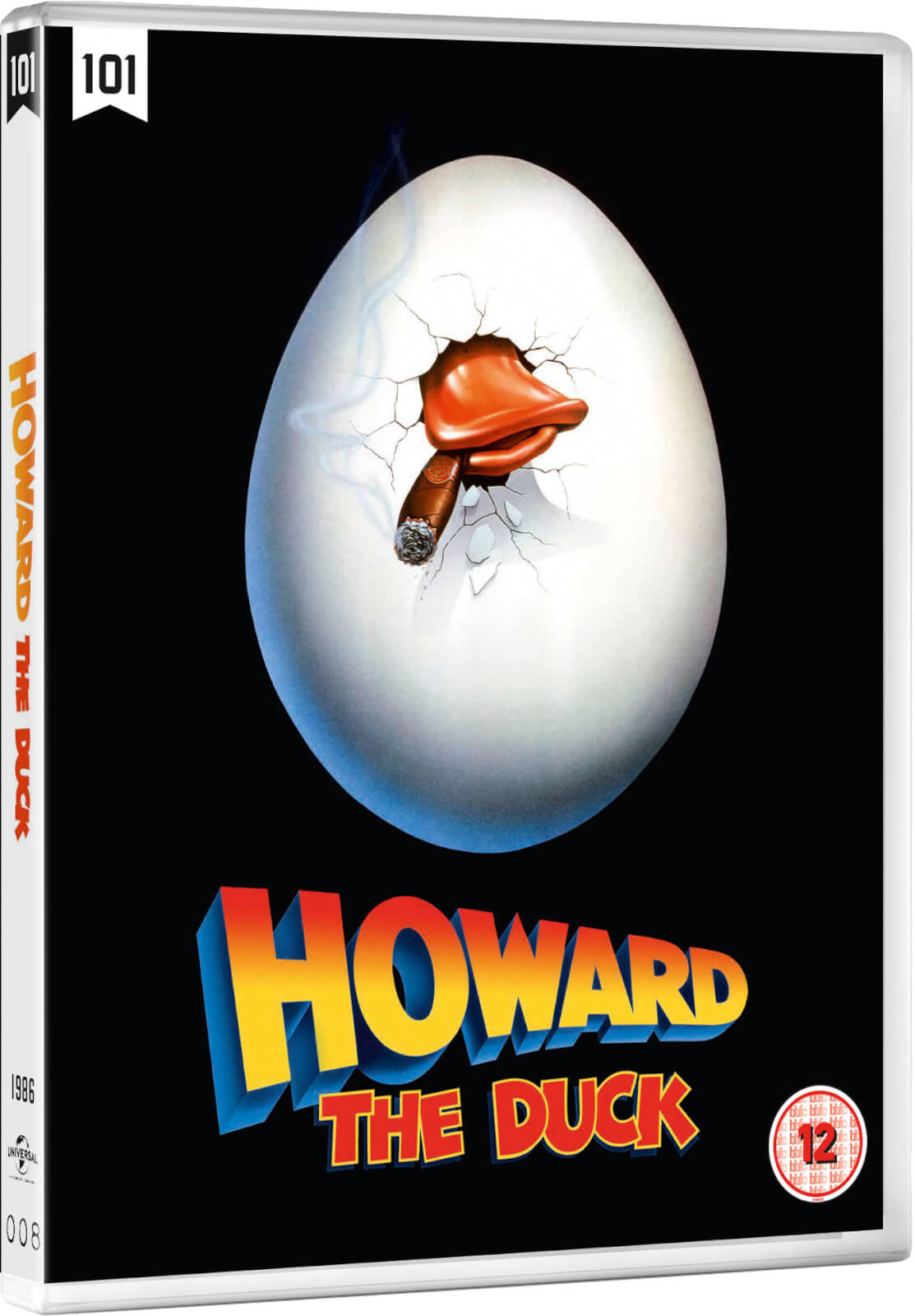 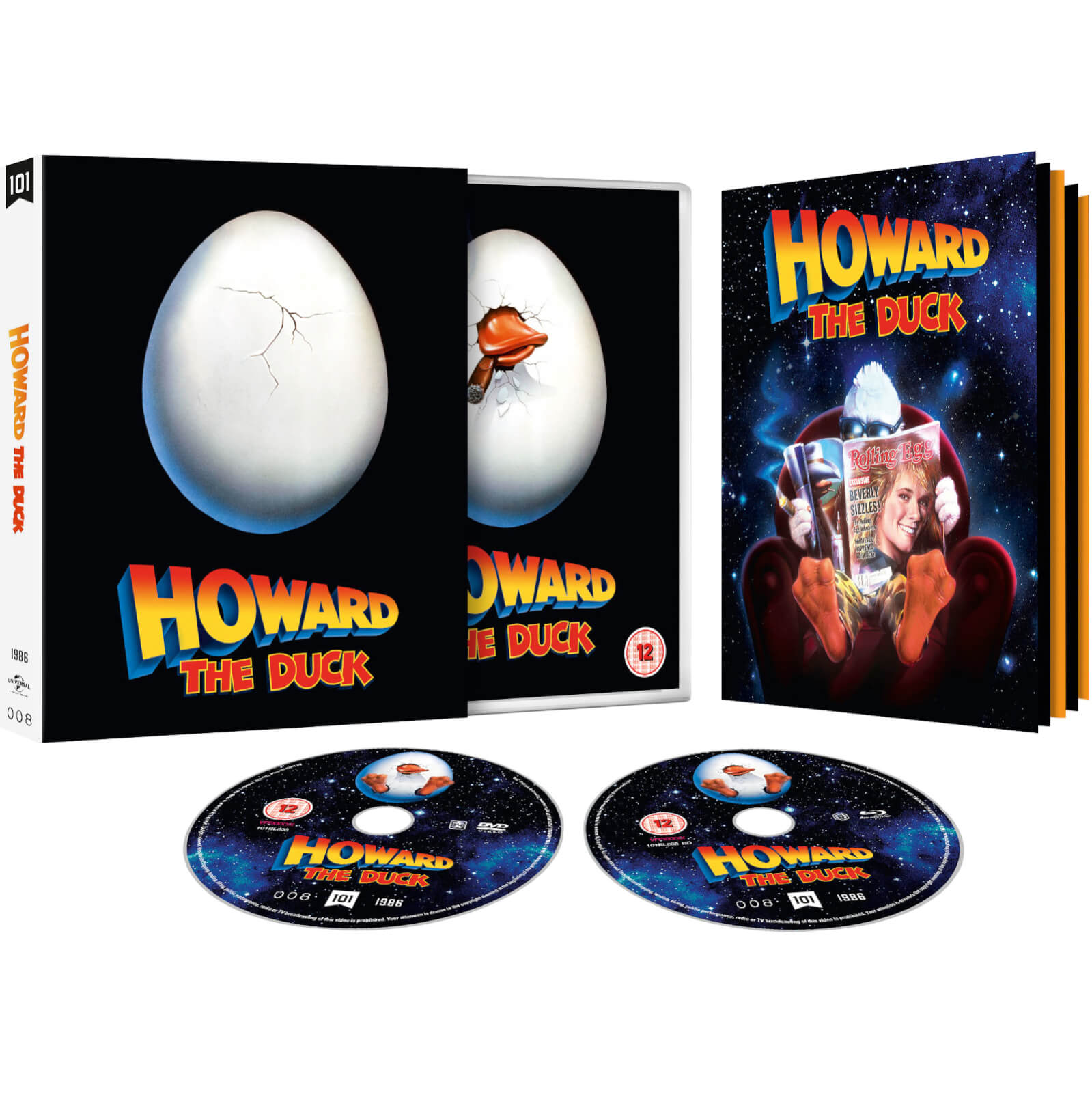