Believe it or not, Aliens is now 30 years old, and to celebrate Zavvi are giving (well, selling) us a new anniversary steelbook, which will include a set of collectible art cards

Pre-orders will be live at 12 noon UK time on Saturday 23rd July, so ignore the ‘sold out’ button before then.

30 YEARS LATER THE TERROR CONTINUES….With this Limited-Edition SteelBook™ that includes both the Theatrical and Special Edition versions of the film on Blu-ray™, audio commentary, deleted and extended scenes, and more. James Cameron directed this critically acclaimed sequel starring Sigourney Weaver as Ellen Ripley, the sole survivor of the Nostromo’s deadly encounter with the monstrous Alien. After drifting through space in hypersleep for 57 years, Ripley returns to Earth, haunted by nightmares of the past. Although her story is initially met with disbelief, she agrees to accompany a team of Colonial Marines back to LV-426…and this time it’s war! 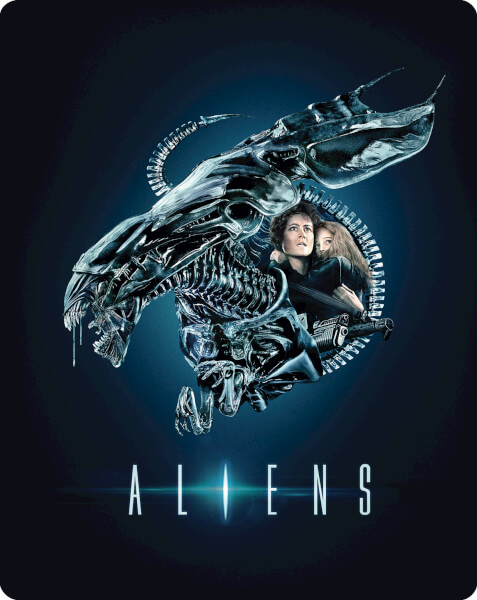 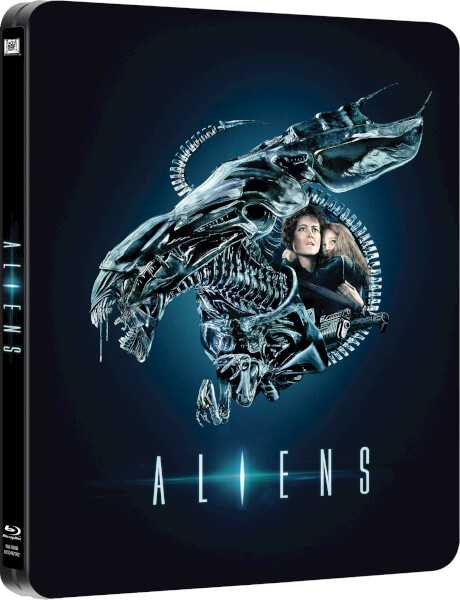 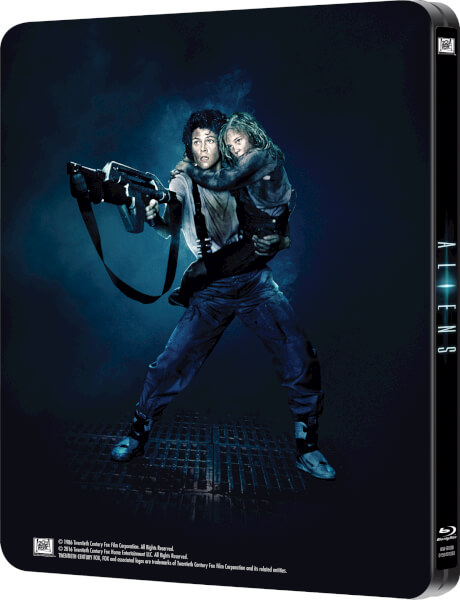 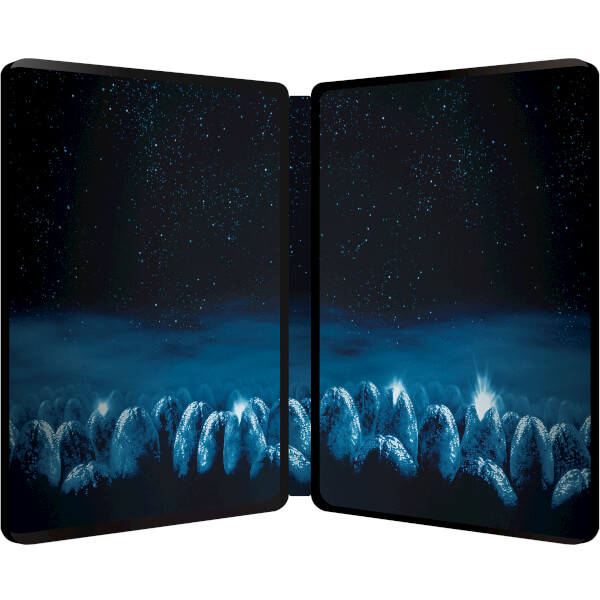 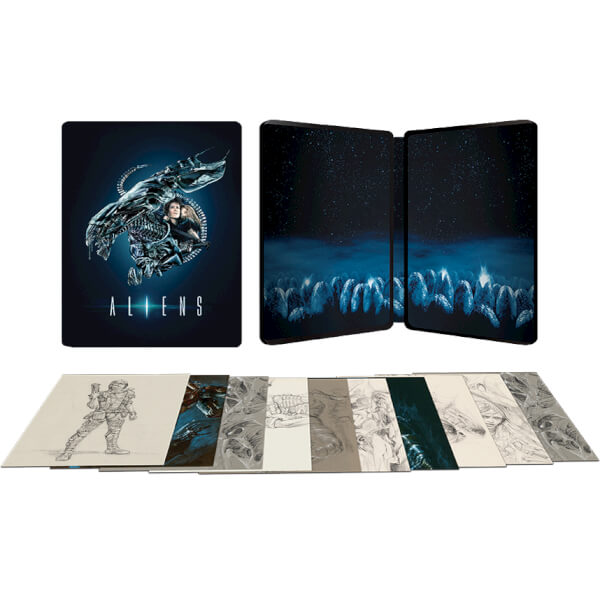 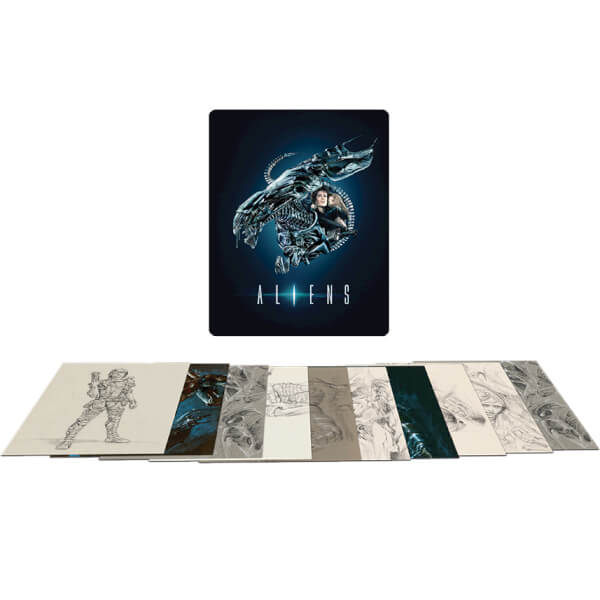