The Big Lebowski is heading to 4K in style on December 3rd with a Zavvi exclusive steelbook release, which will be available in three editions.

First up is this brilliant stand-alone steelbook, or you have the option of the steelbook and mini-sweater packaging combo. Finally, if you want something on display that will really tie the room together, you can go the whole hog and get the sweater packaging, a mini bowling ball pencil holder, cleaning cloth and bowling bag, which looks incredible. Although that’s just like, my opinion, man.

Pre-orders will be around 6PM UK time on Saturday October 20th, so ignore the ‘sold out’ buttons until then.

From the Academy Award®-winning Coen brothers, The Big Lebowski is a hilariously quirky comedy about bowling, a severed toe, White Russians and a guy named…The Dude. Jeff “The Dude” Lebowski doesn’t want any drama in his life…heck, he can’t even be bothered with a job. But, he must embark on a quest with his bowling buddies after his rug is destroyed in a twisted case of mistaken identity. Starring Jeff Bridges, John Goodman, Julianne Moore, Steve Buscemi, Philip Seymour Hoffman and John Turturro, experience the cultural phenomenon of The Dude in the “#1 cult film of all time!” (The Boston Globe) 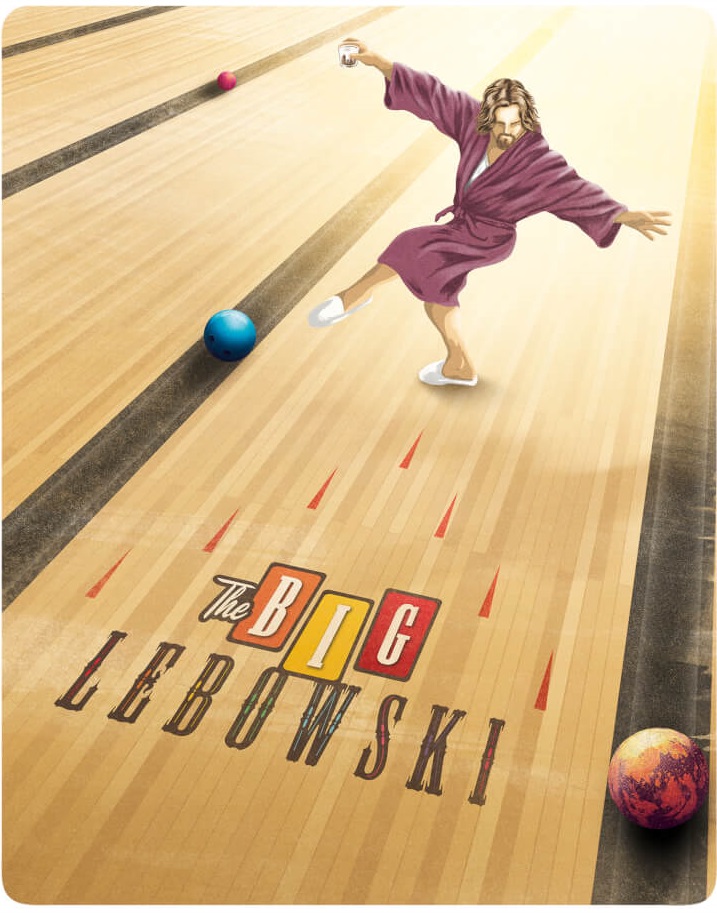 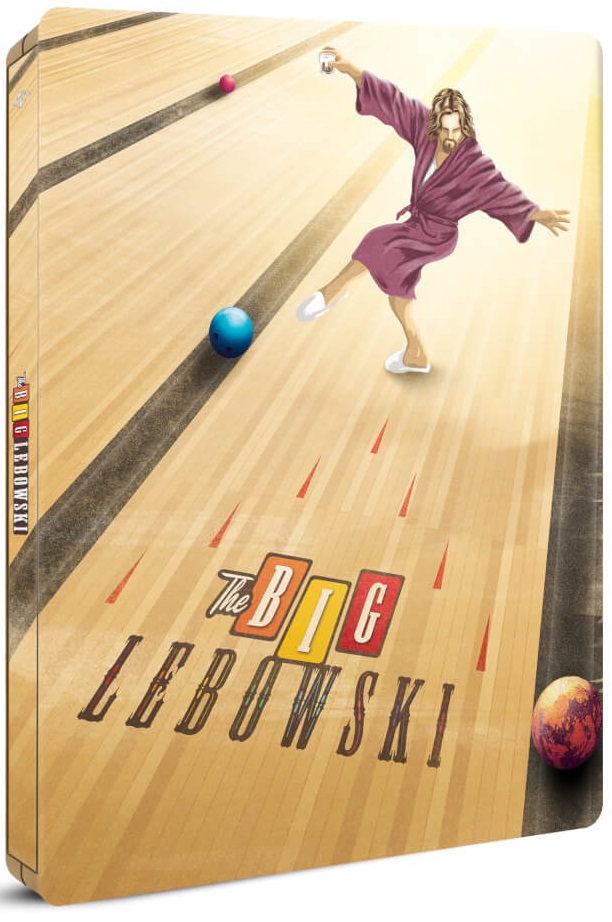 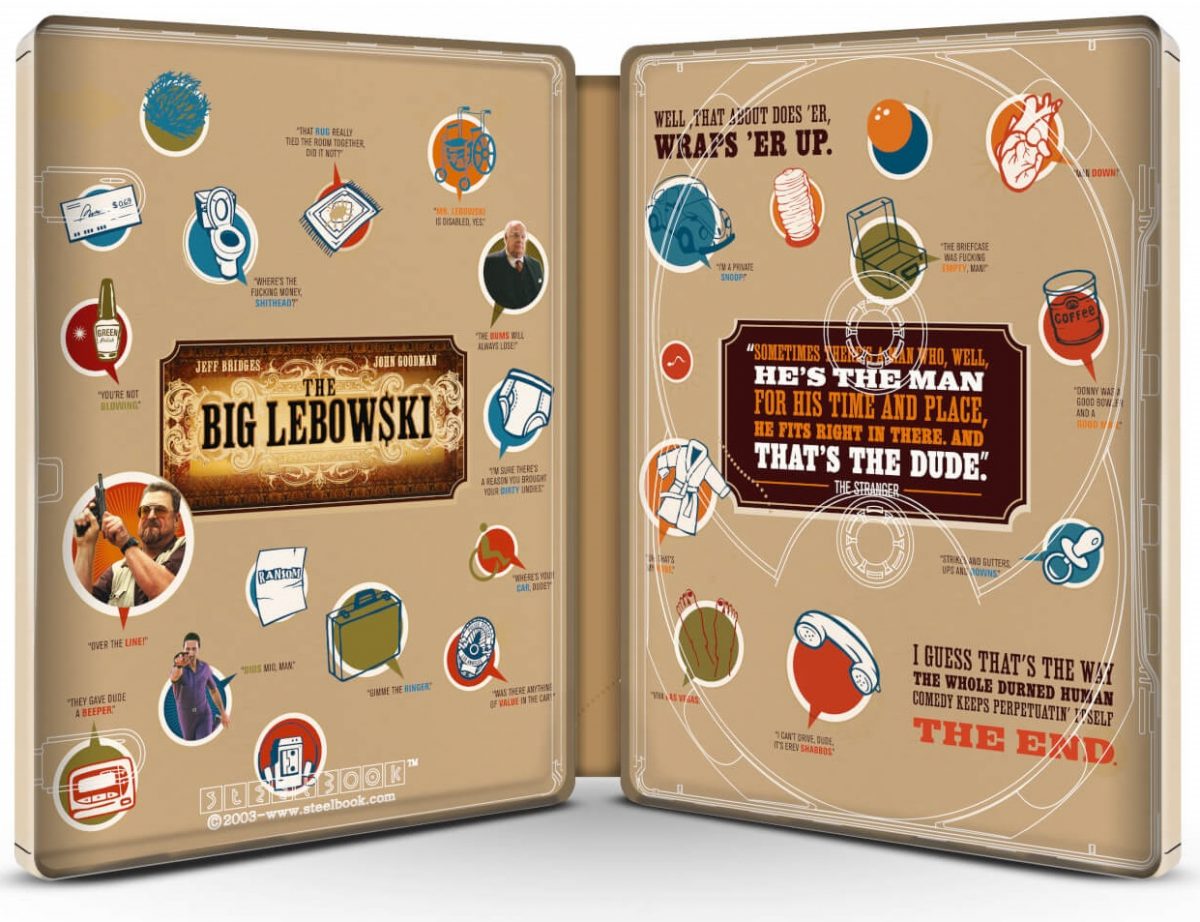 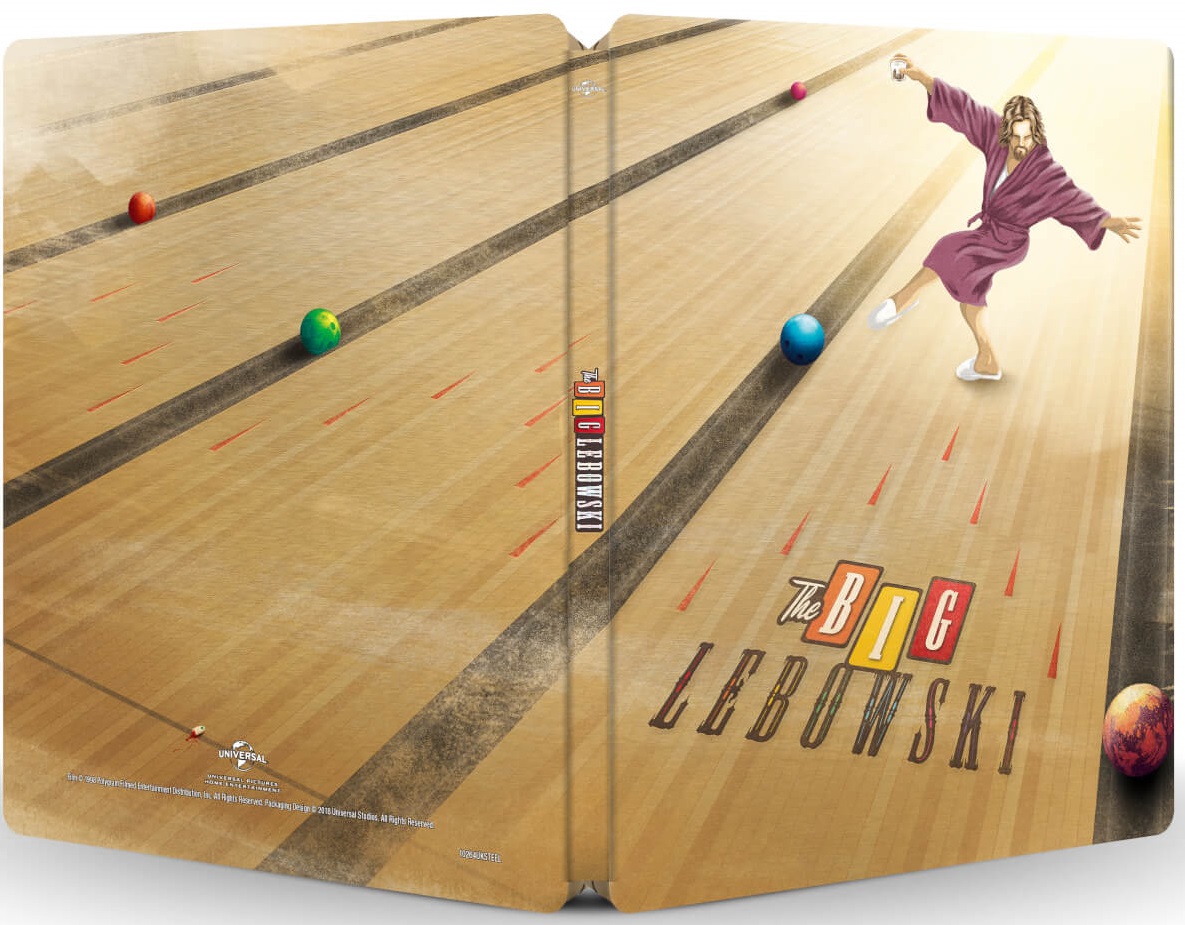 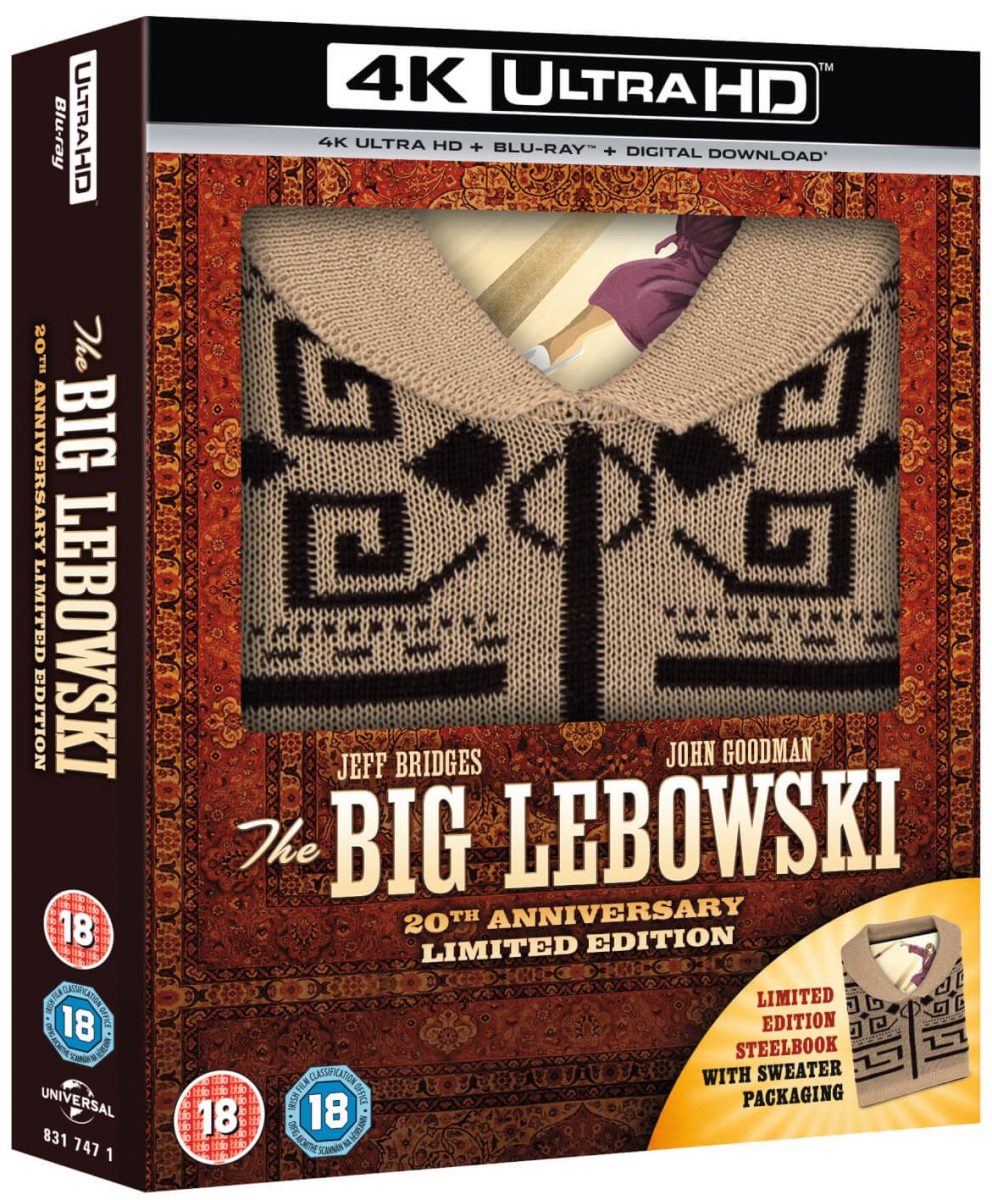 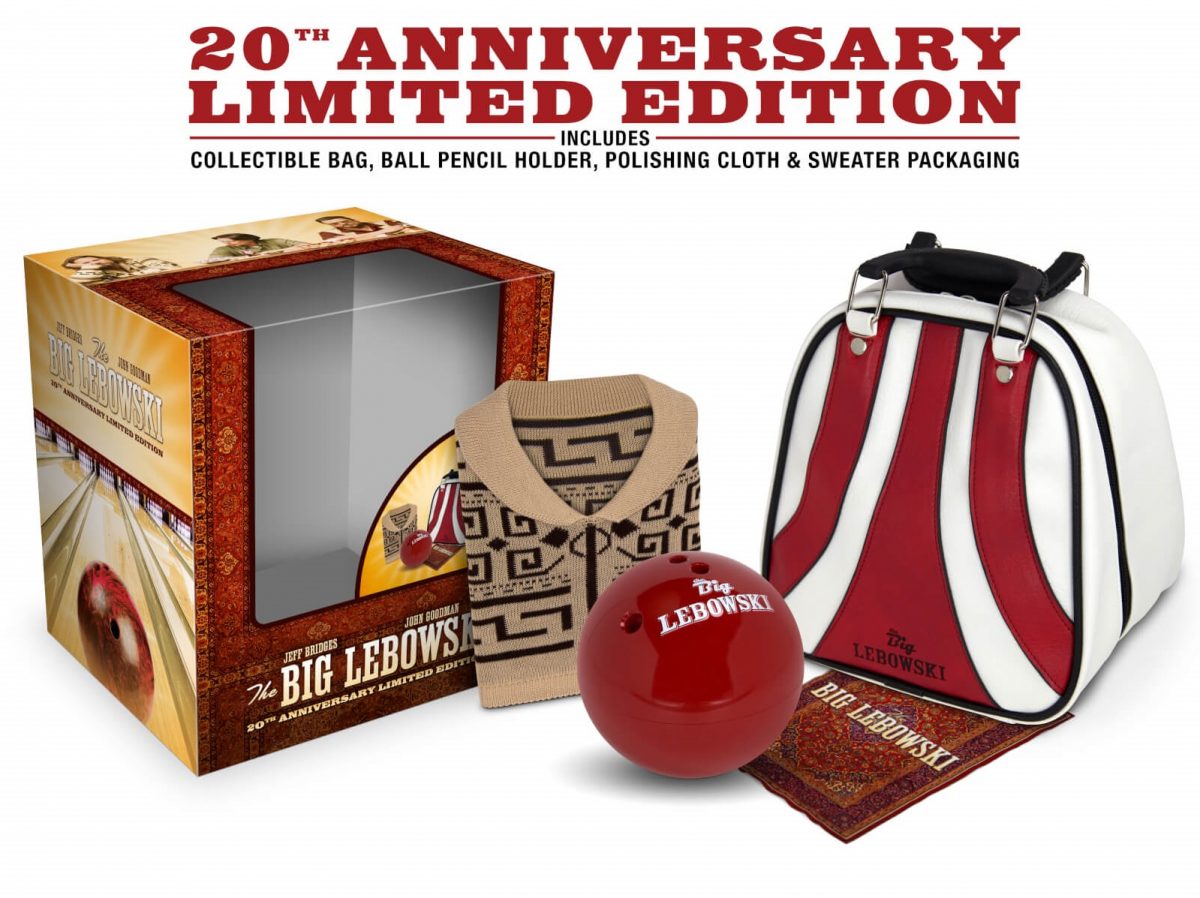