On November 23rd you’ll be able to pick up this UK Steelbook release of Ted 2.

Newlywed couple Ted and Tami-Lynn want to have a baby, but in order to qualify to be a parent, Ted will have to prove he’s a person in a court of law. 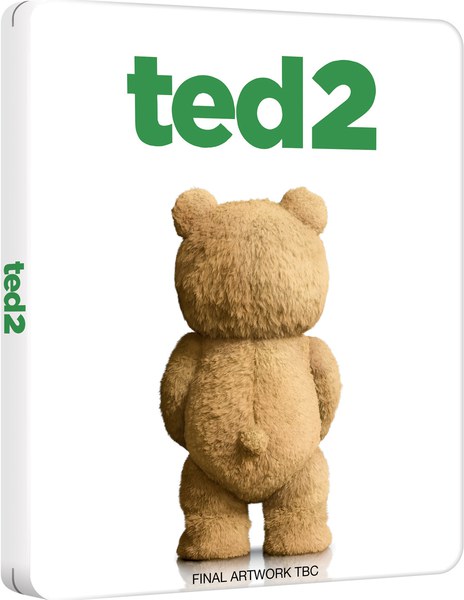 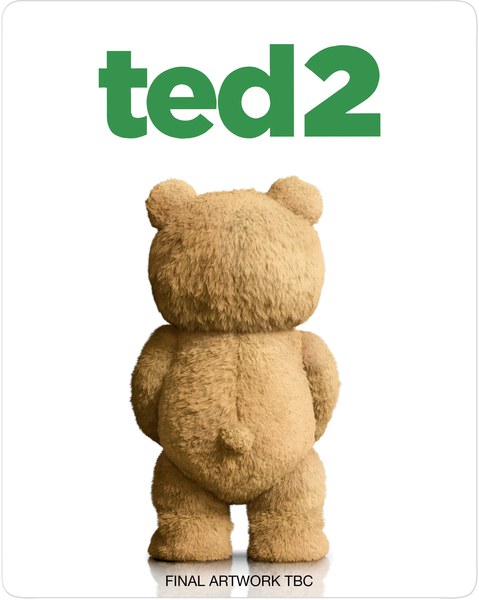