The Criterion Collection, benchmark setters for special edition and film restoration, are expanding their range with some more releases in May, including the classic Easy Rider, which is coming on the 9th of the month.

This is the definitive counterculture blockbuster. The down-and-dirty directorial debut of former clean-cut teen star DENNIS HOPPER (Blue Velvet), Easy Rider heralded the arrival of a new voice in film, one pitched angrily against the mainstream. After the film’s cross-country journey with its radical, New Wave–style editing, outsider-rock soundtrack, revelatory performance by a young JACK NICHOLSON (Five Easy Pieces), and explosive ending the American road trip would never be the same. 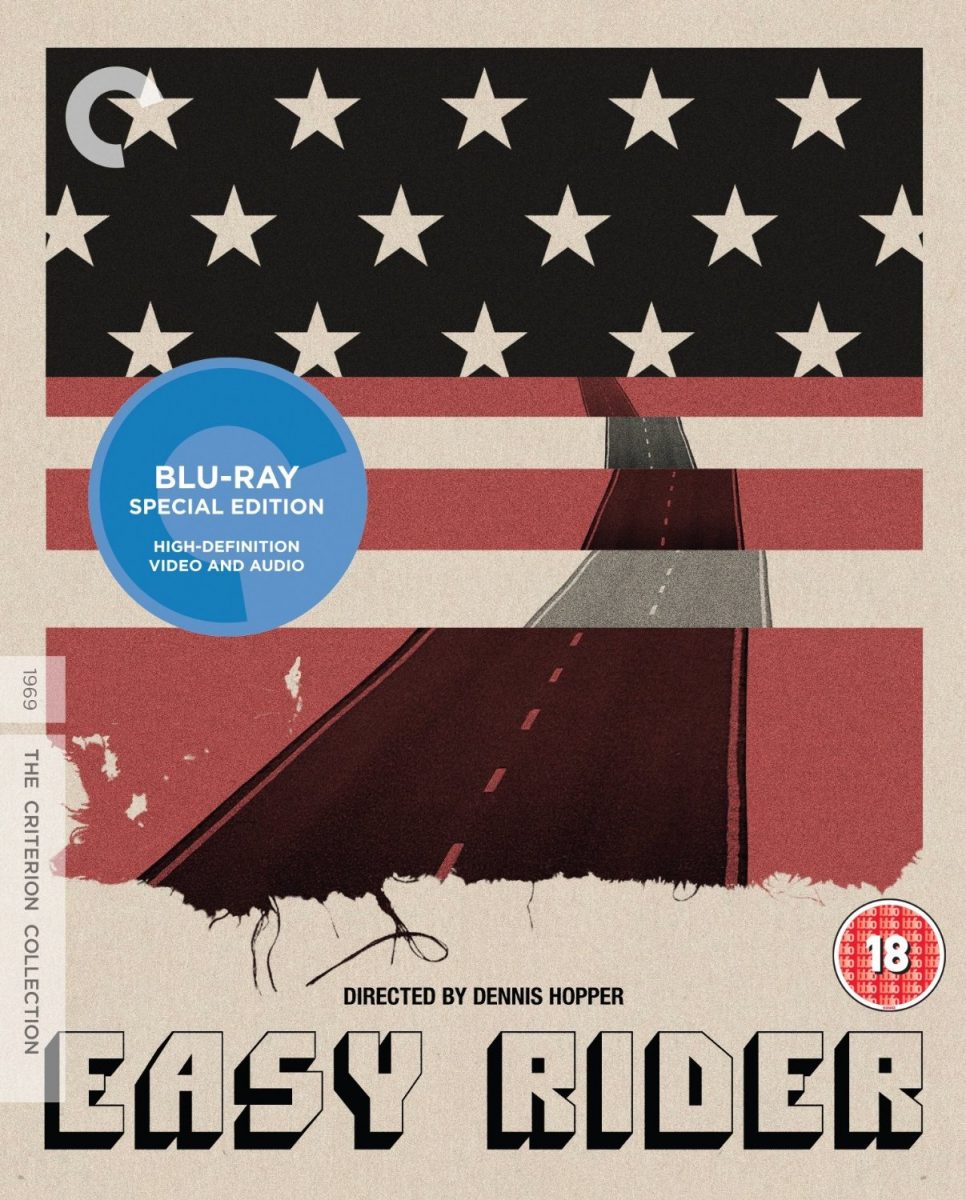