Pre-orders will be live around 6pm UK time on Saturday December 3rd, so ignore the ‘sold out’ button before then.

From director Wolfgang Petersen (Troy, The NeverEnding Story) comes a tale of two enemies thrown together in a hostile world where to survive they must become allies.

A soldier from Earth crash-lands on an alien world. Eventually he encounters another survivor, but from the enemy species he was fighting; they band together to survive on this hostile world. In the end the human finds himself caring for his enemy in a completely unexpected way.

Starring Dennis Quaid (The Right Stuff, The Day after Tomorrow) and Academy Award Winner Louis Gosset Jr. (An Officer and a Gentleman) this sci-fi adventure is a tale of an unexpected friendship and newly found respect. Eureka Classics presents the film in a special Dual-Format edition 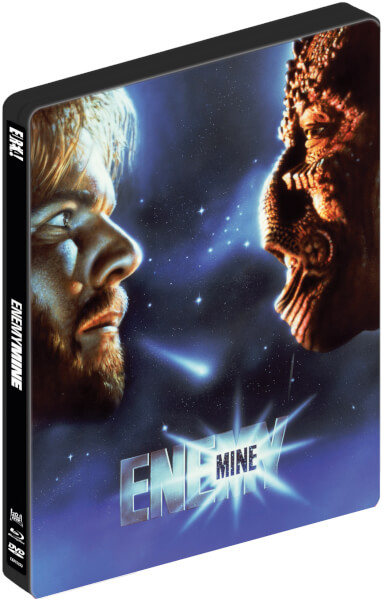 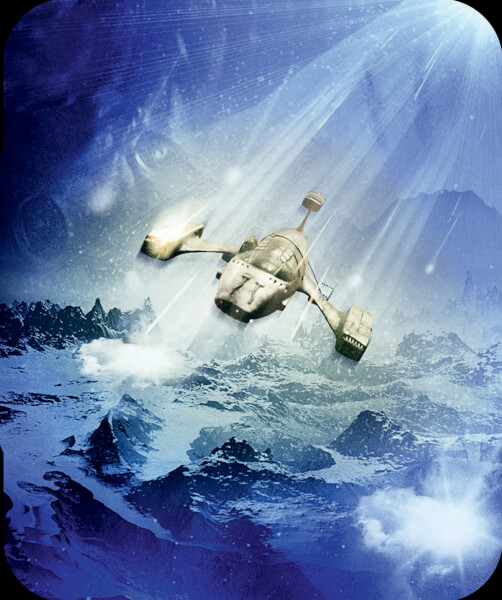 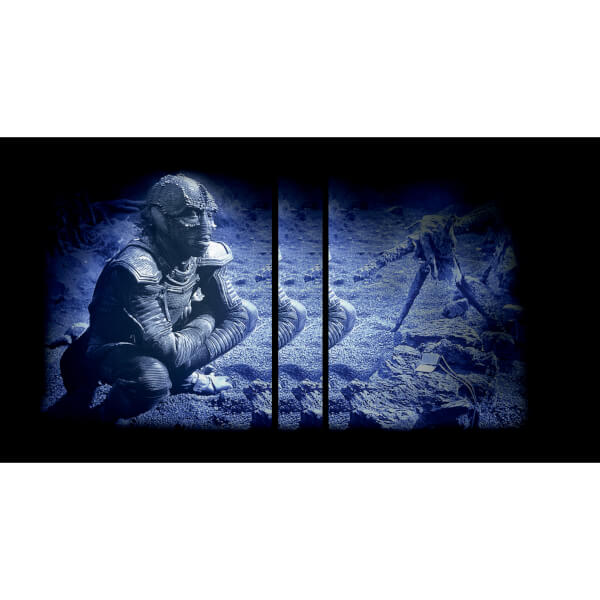