Casino Royale will be released on September 14th, and pre-orders will be live around 3.30pm UK time on July 15th (ignore the ‘sold out’ button until then).

Daniel Craig brings his gritty intensity to the role of James Bond in his first turn as Agent 007. When Bond receives his license to kill, “M” (Judi Dench) sends him on a mission to face Le Chiffre, a ruthless and cunning financier who will teach Bond his most important lesson: Trust no one. This limited edition SteelBook™ features artwork inspired by the film’s iconic opening title sequence. 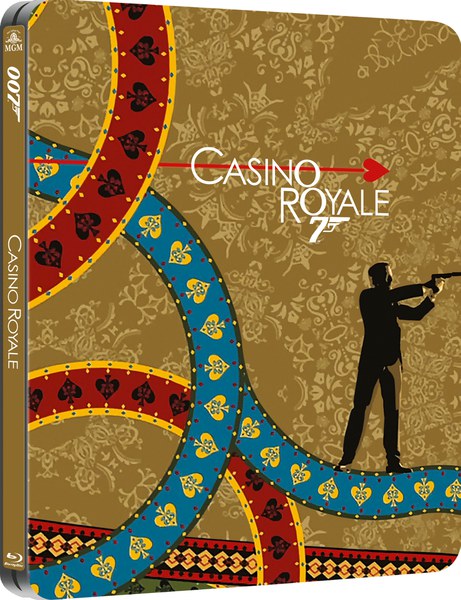 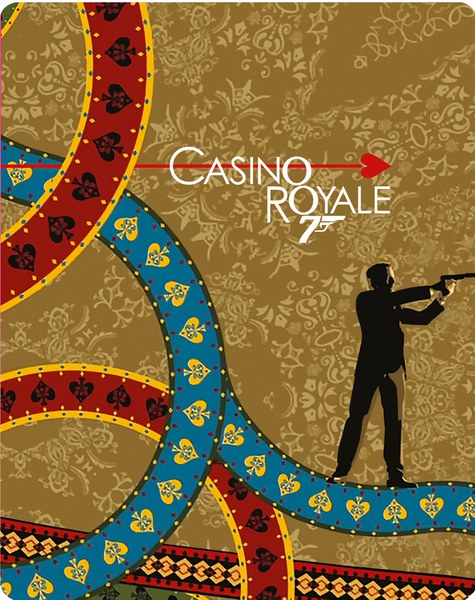 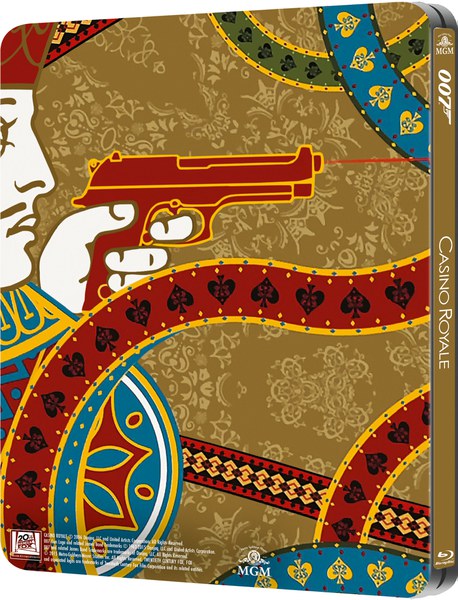