The classic (and one of my personal favourites) Videodrome is heading to special edition Blu-ray from Arrow on August 10th.

This is NOT a steelbook release, but in typical Arrow fashion this 4 disc set (2 x Blu-ray, 2 x DVD) is packed to bursting with features. I can’t wait. Pre-orders are live right now, from all good (and evil) online retailers. Prices vary, so take your pick: 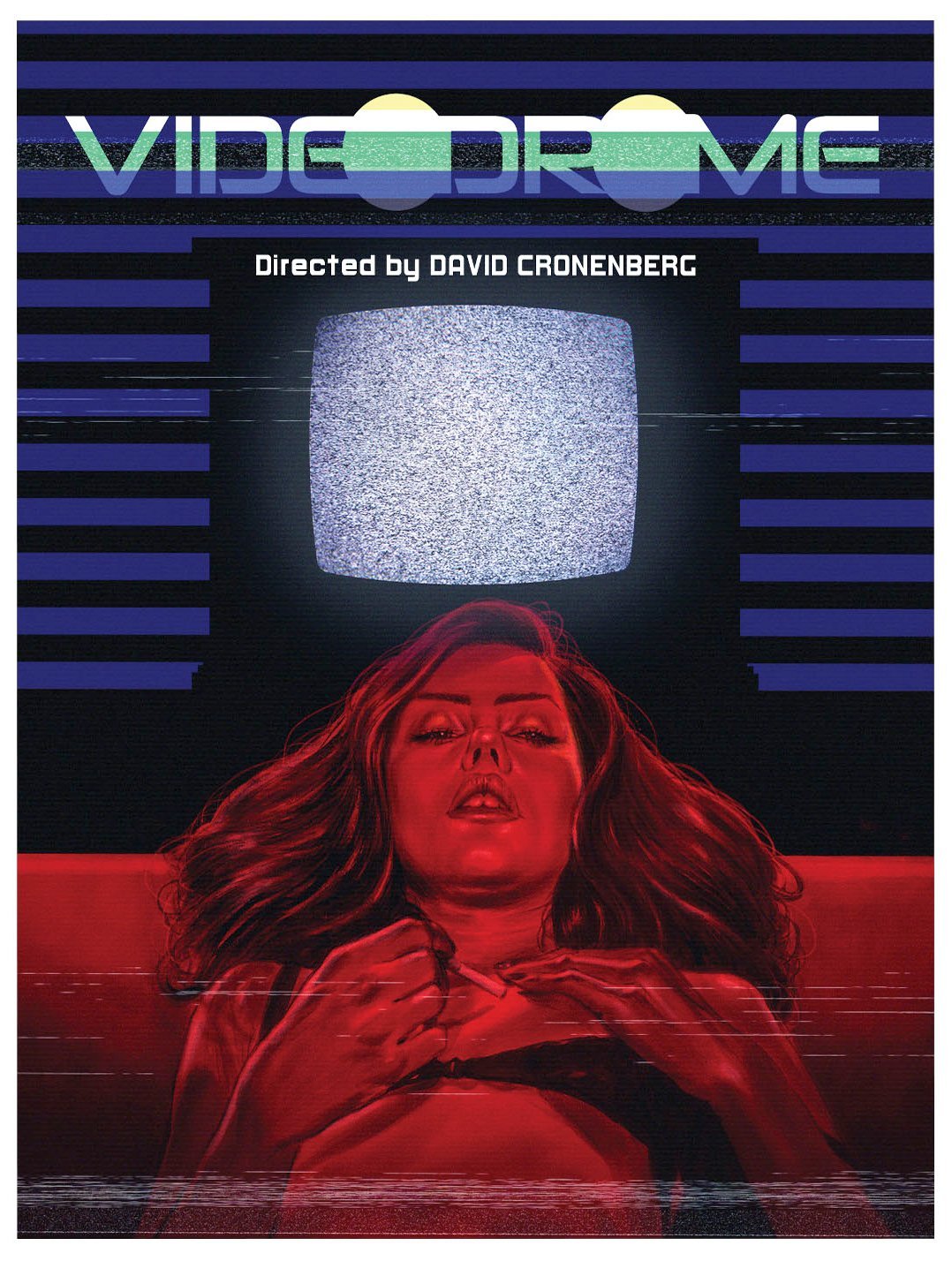 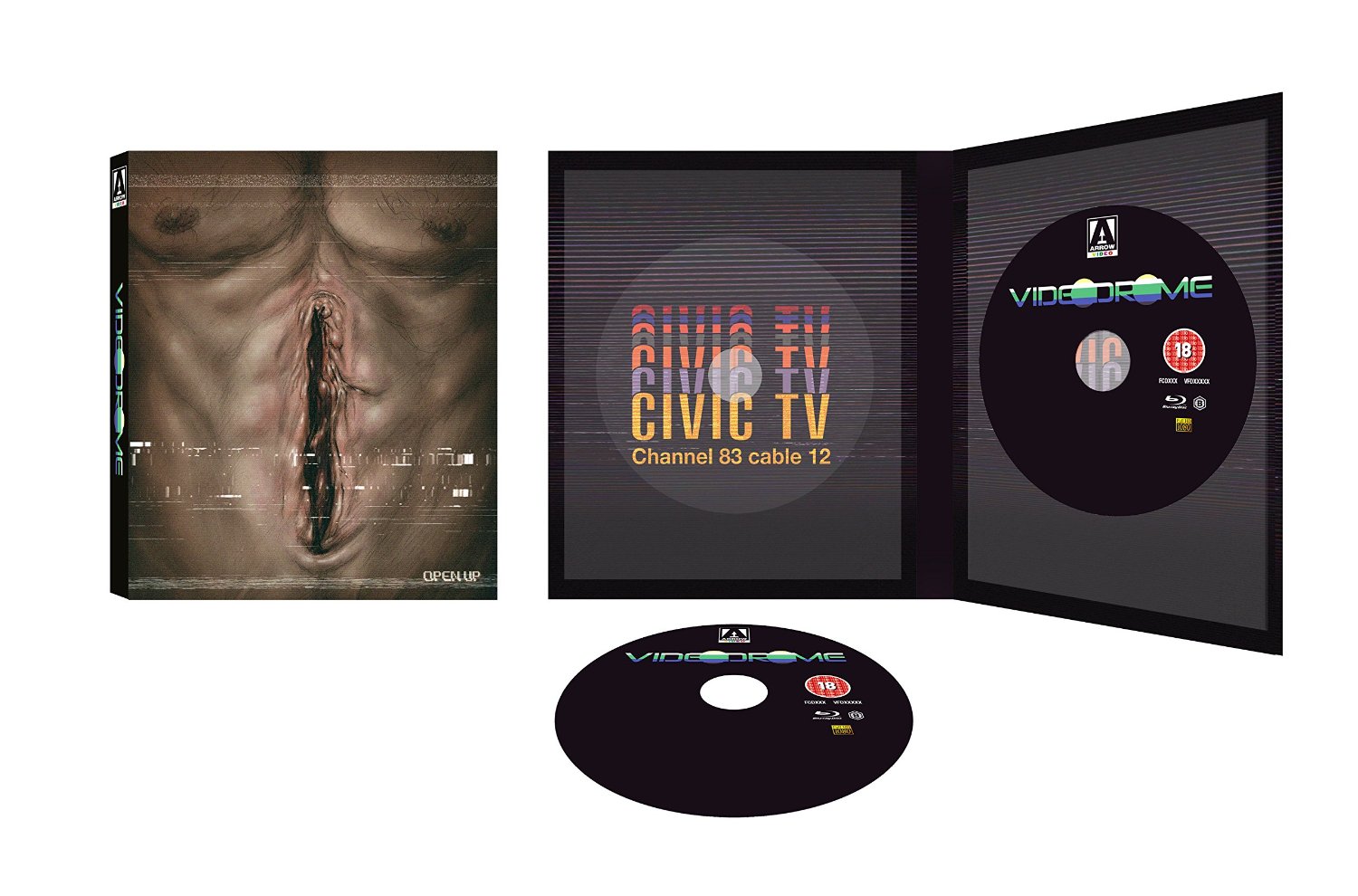 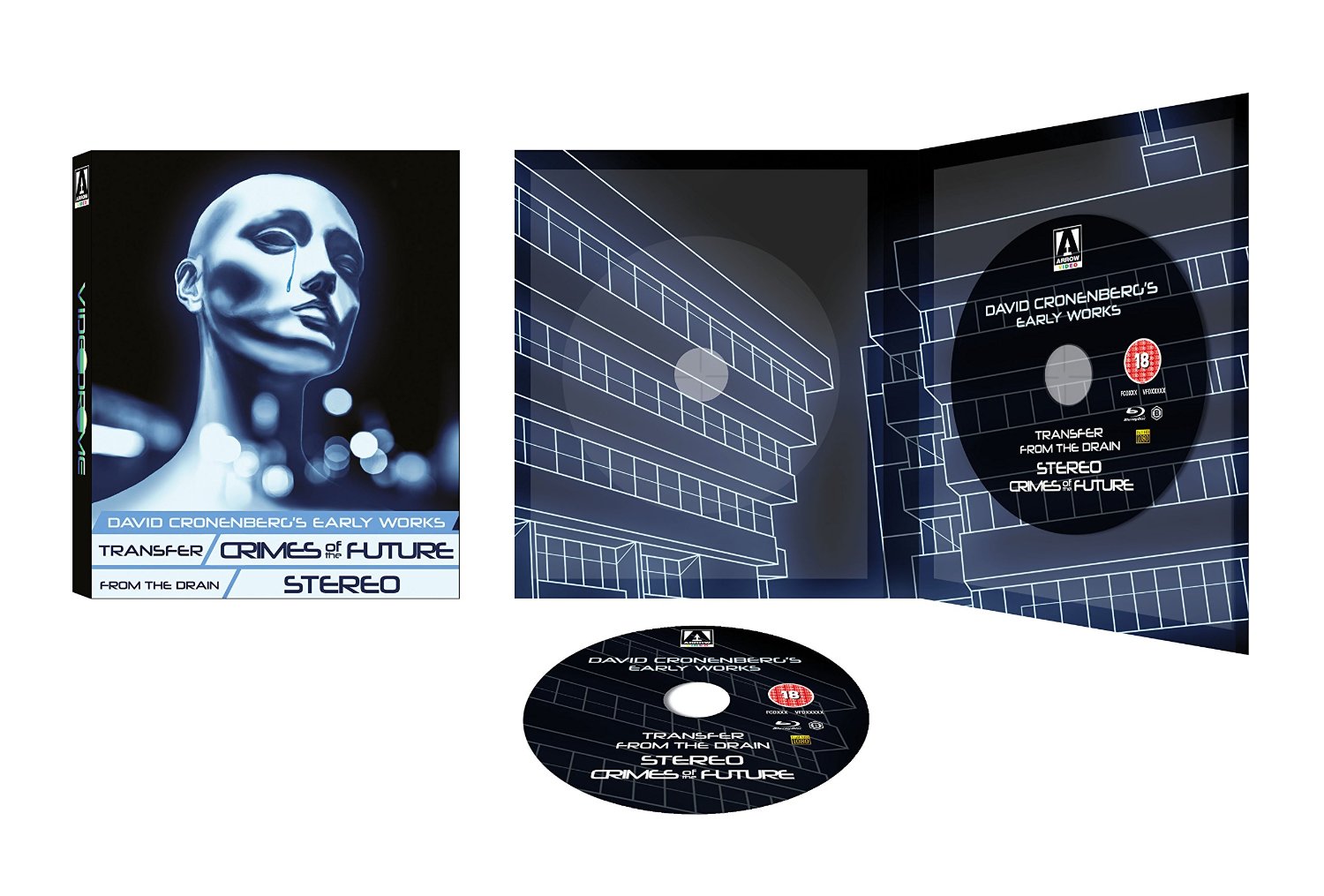